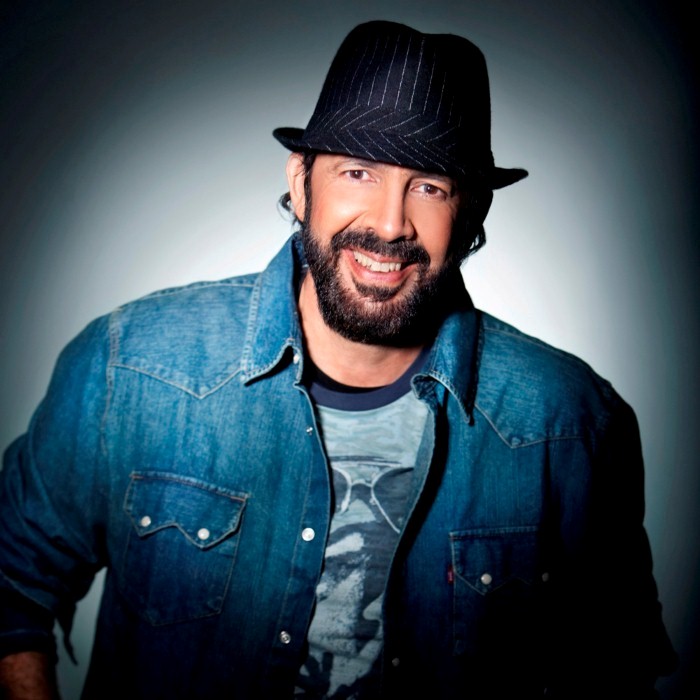 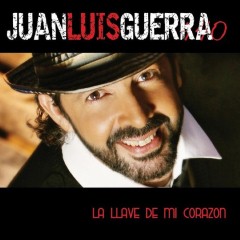 He is one of the most internationally recognized Latin artists of recent decades. His pop style of merengue and bolero and Afro-pop/Latin fusion has garnered him considerable success throughout Latin America. Guerra is sometimes associated with the popular Dominican music called bachata, and while this association is partly true, he actually uses the basics of bachata rhythm with a more bolero feel to the melodies in some of his songs. He does not limit himself to one style of music, instead, he incorporates diverse rhythms like merengue, bolero-bachata, balada, salsa, rock and roll, and even gospel. "Ojalá Que Llueva Café" ("I Wish It Would Rain Coffee") is one of his most critically acclaimed self-written and composed pieces. A remix of "La Llave de Mi Corazón" ("The Key of My Heart") with Taboo from The Black Eyed Peas is also an example of his fusion of genres. 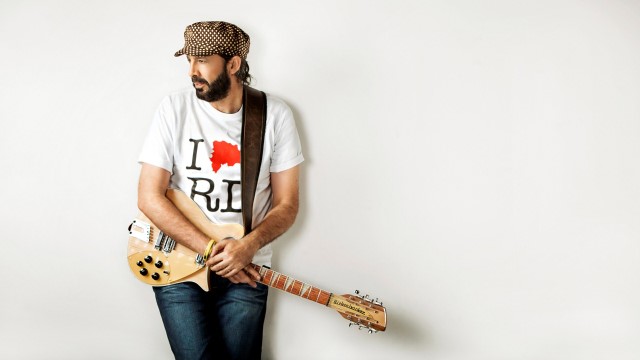 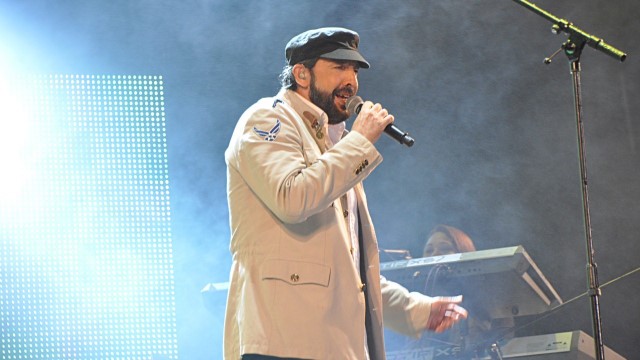 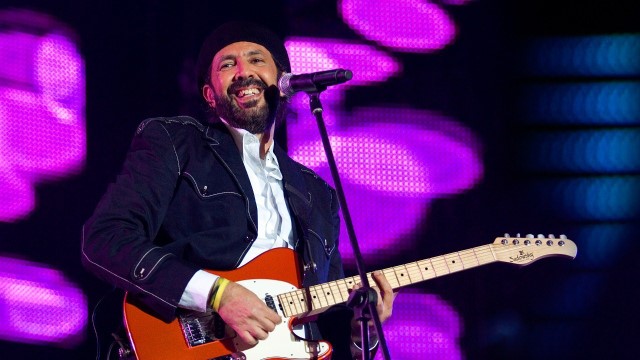