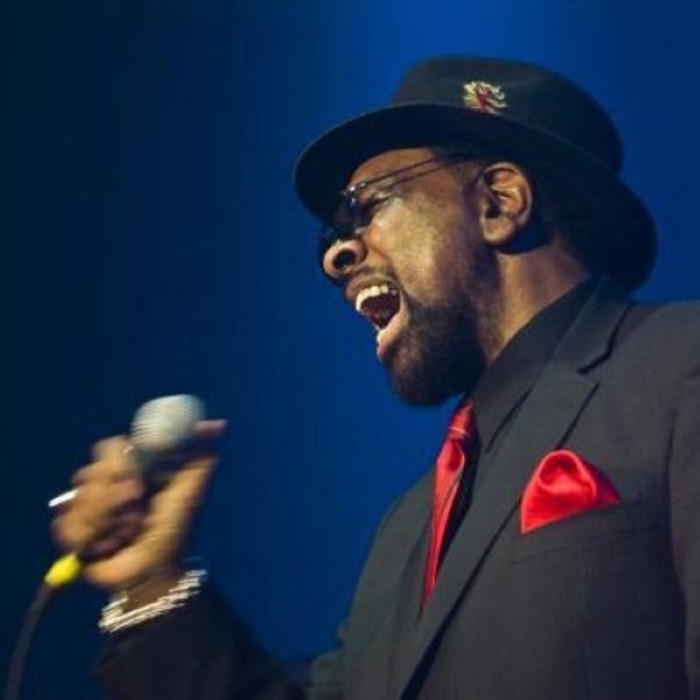 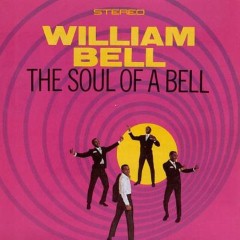 As a songwriter, Bell co-authored the Chuck Jackson hit "Any Other Way" (itself a cover, since Bell issued it first, as a follow-up to "You Don't Miss Your Water"), Billy Idol's 1986 hit "To Be a Lover" (originally a hit for Bell under its original title "I Forgot to Be Your Lover"), and the blues classic "Born Under A Bad Sign", popularized by both Albert King and Cream.

Bell was born in Memphis, Tennessee. He took the last name "Bell" as a stage name in honor of his grandmother, whose first name was Belle.

After releasing a few scattered singles in the late 1950s as a member of the vocal group The Del-Rios, Bell began recording for the Stax label in 1961. He scored a minor hit (#95 pop) with his first Stax single, the country-flavored "You Don't Miss Your Water", which was covered by The Byrds on their 1968 country-rock album "Sweetheart of the Rodeo" and by Taj Mahal on his album "The Natch'l Blues" in the same year. Further singles followed, both as a solo artist and (for one single) as a member of The Del-Rios. National chart success for these singles was non-existent, but Bell was successful enough as a regional artist that Stax stuck with him for seven straight non-charting singles. In 1966, Bell finally broke through with his first substantial R&B hit, "Share What You Got (But Keep What You Need)".

In 1967, Bell co-wrote the song "Born Under A Bad Sign" with Booker T. Jones, which became a signature song for blues musician Albert King. It was later popularized by the power trio Cream. A year later, in 1968, Bell's collaboration with Judy Clay yielded the memorable hit "Private Number."

"I Forgot to Be Your Lover" (1968) was remade into a U.S. Top 10 pop hit by Billy Idol in 1986 as "To Be a Lover." It had previously been covered by the Jamaican singer George Faith and was the (amended) title tune for his 1977 album To Be a Lover, and has since been sampled by Ludacris on his song "Growing Pains" from Word of Mouf and Jaheim on "Put That Woman First" from Still Ghetto.

Bell continued to record for Stax through the label's dissolution in 1975, with modest commercial success. He then switched to Mercury, and in 1977 topped Billboard 's Hot Soul Singles chart with "Tryin' to Love Two". Bell also founded the independent label "Peachtree" in the early 1970s.

In 1985, Bell founded the label Wilbe and issued Passion, which was well receivied in the UK. "I Don't Want to Wake Up Feeling Guilty", a duet with Janice Bullock, reached the charts in the U.S. In 1986, The single "Headline News" entered the UK Singles Chart.

Bell's recording career extended to 2006, when his LP, New Lease of Life, was released on his own Wilbe Records label. The 2010 sci-fi thriller Repo Men featured Bell's 1967 "Every Day Will Be A Holiday" in an important scene where a famous singer was mixing this song, as well as in the soundtrack.

In 2012, Bell joined Sinead O'Connor, Mavis Staples, The Roots, TV on the Radio and others at a sold-out concert at Lincoln Center. The concert was a part of the month-long Lincoln Center Festival, and was a 70th birthday tribute to the late Curtis Mayfield. 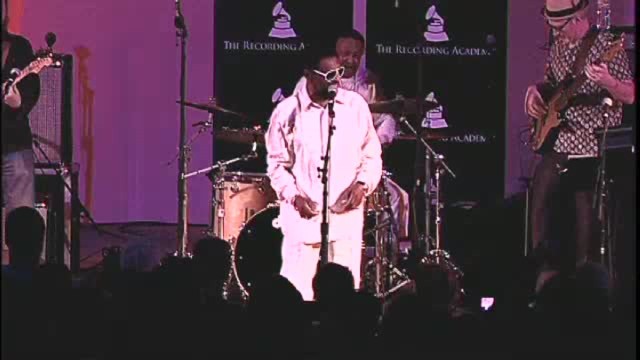