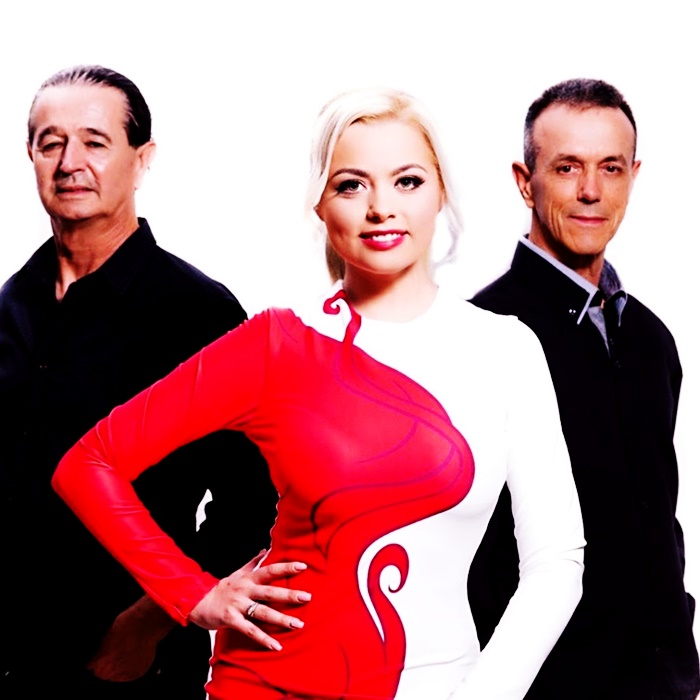 "Magazin" is a Croatian pop band from Split. Founded in the 1970s under the name Dalmatinski magazin ("Dalmatian Magazine" in Croatian) with Majda Šoletić as the lead singer, Željko Baričić (solo guitar, back up vocals), Zoran Marinković (drums, back up vocals), Miro Crnko (keyboard piano) i Igor Biočić (bass guitar). The band quickly began to make a mark on local pop music festivals with its songs influenced by Dalmatian folk music. Its gradual rise in popularity continued in 1980s with series of prestigious festival victories. But the zenith was reached in 1990s when Danijela became the band's lead singer. Band's leader Tonči Huljić began to insert elements of folk music of other former Yugoslav countries in his songs, often being criticised for promoting turbo folk in Croatia. This didn't matter much to the audience and Magazin became the most popular and most influential music band in Croatia. The band represented Croatia once on Eurovision Song Contests. Other notable Magazin singers after Majda Šoletić include: Mara Marinković, Ljiljana Nikolovska who used to sing in 1980s, Danijela Martinović, Jelena Rozga, Ivana Kovač and Andrea Šušnjara who is the lead singer today. 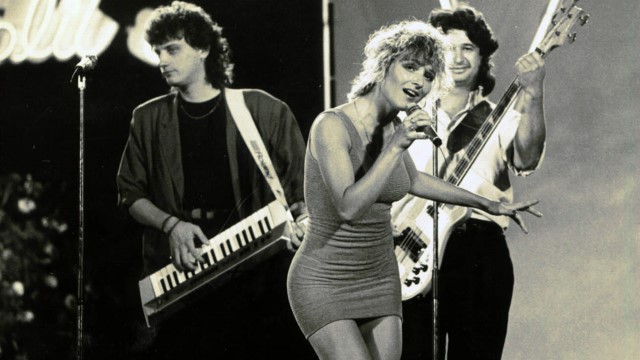 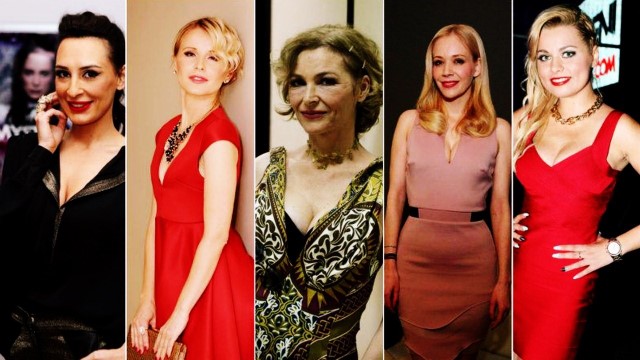 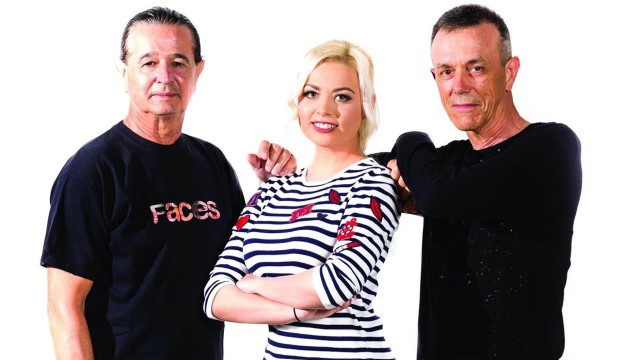