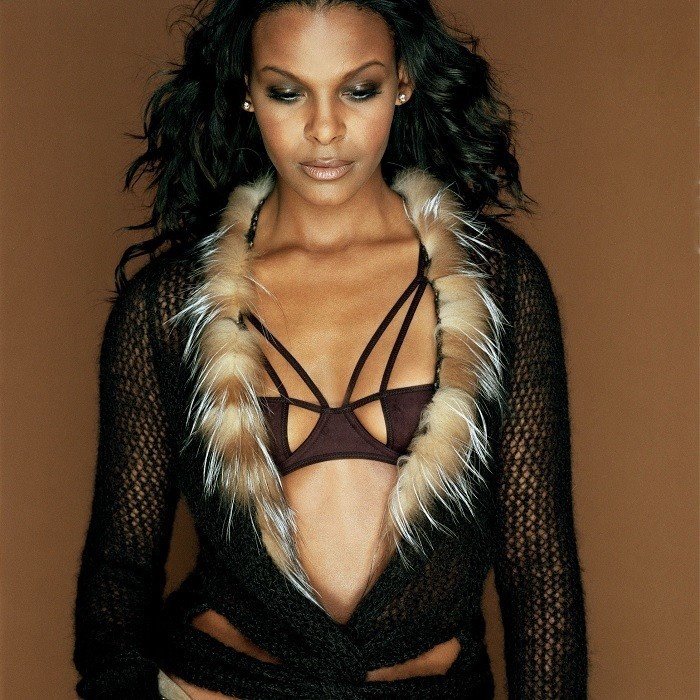 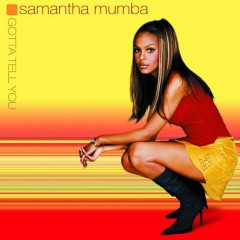 Samantha Tamania Anne Cecilia Mumba (born 18 January 1983) is an Irish singer and actress. She shot to fame in 2000 with the release of her debut single "Gotta Tell You", which reached the Top 10 in Ireland, United Kingdom and the US. After a relatively short music career, she starred in numerous films, most notably in the 2002 film The Time Machine. She has also appeared in a number of Irish independent films. She returned to public attention when she appeared in the 2008 series of Dancing On Ice. In 2011 Mumba confirmed her retirement from music and to focus mainly on her acting career. However, in 2013, Mumba revealed via Twitter that she is currently in the studio working on new material. 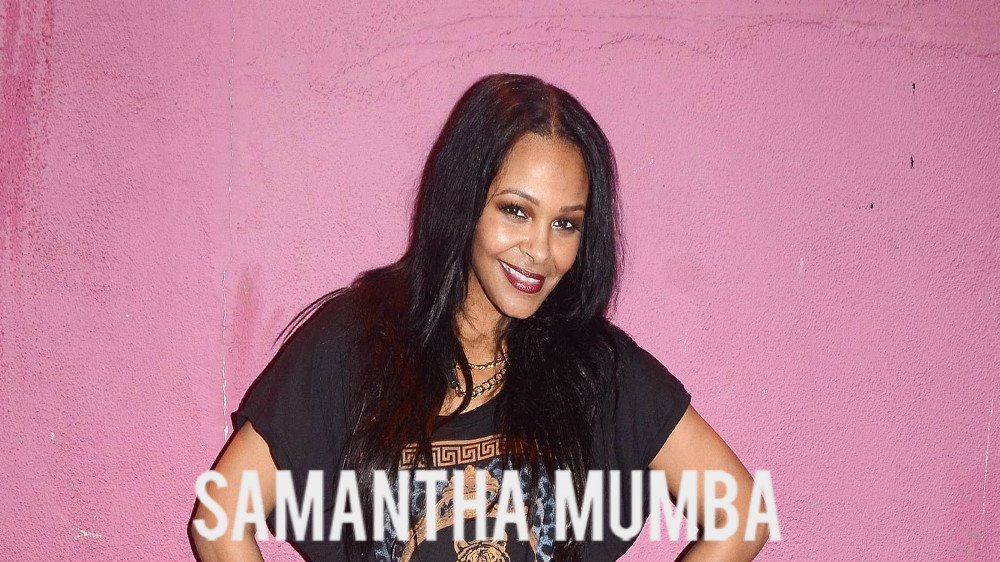 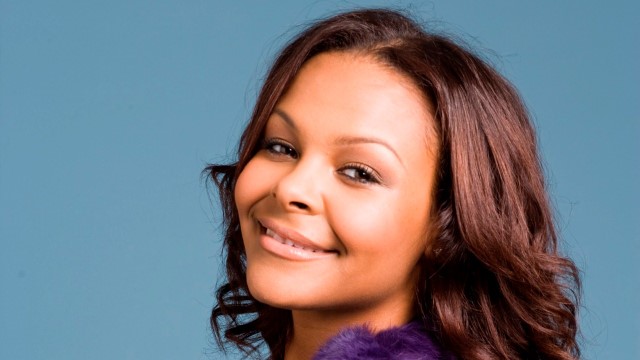 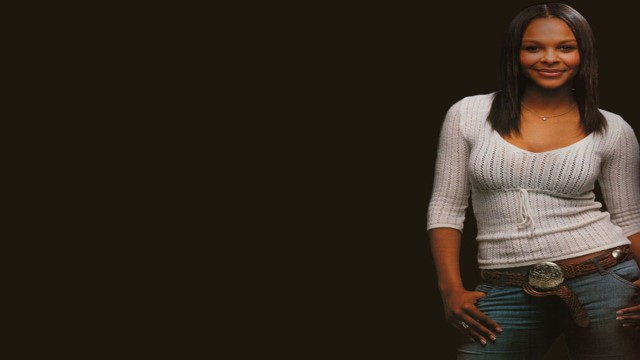 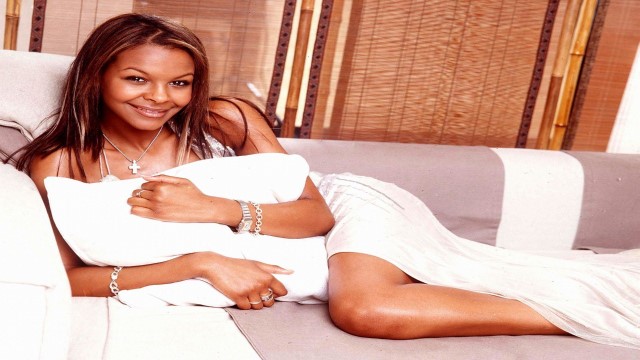