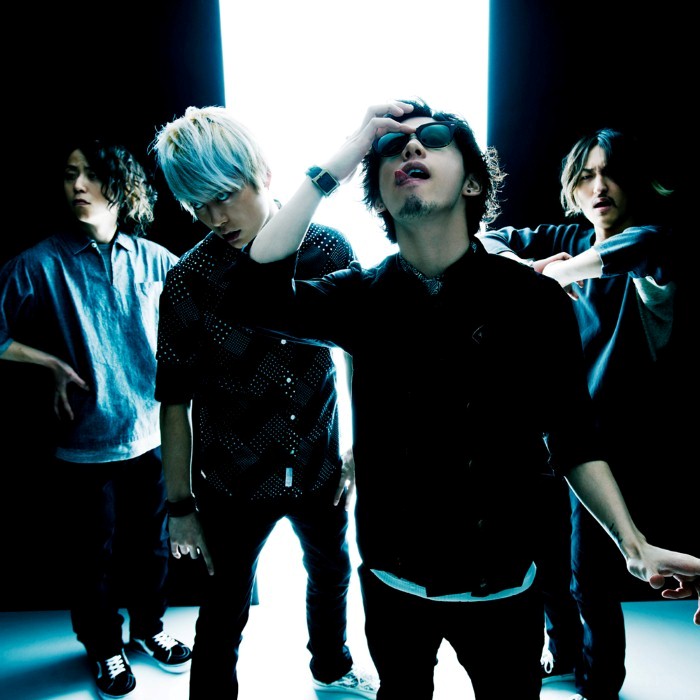 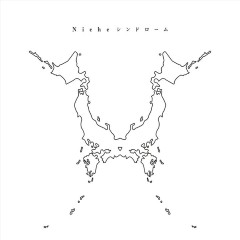 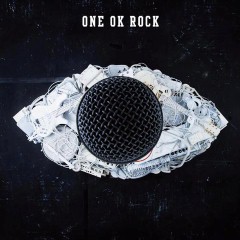 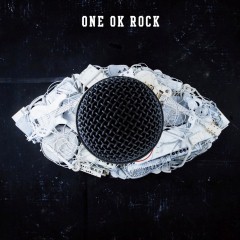 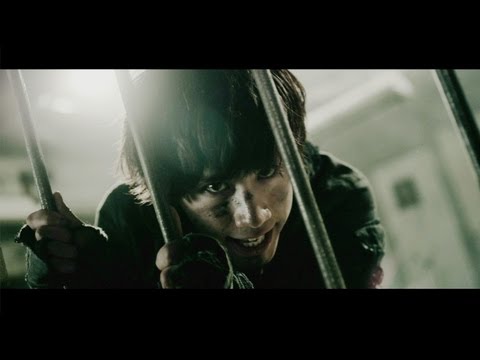 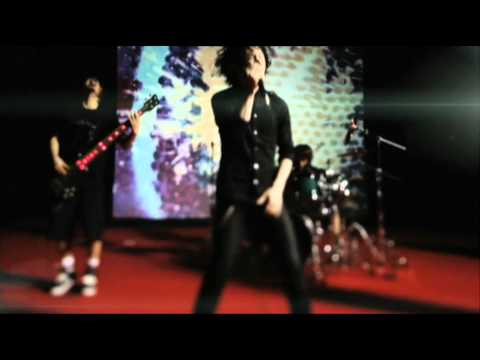 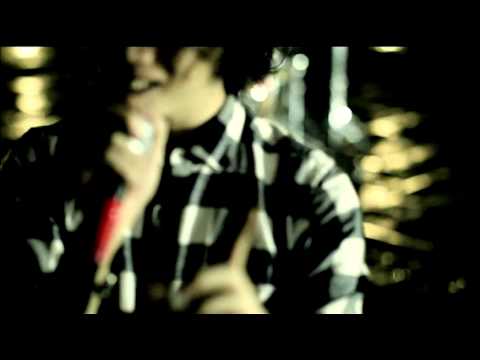 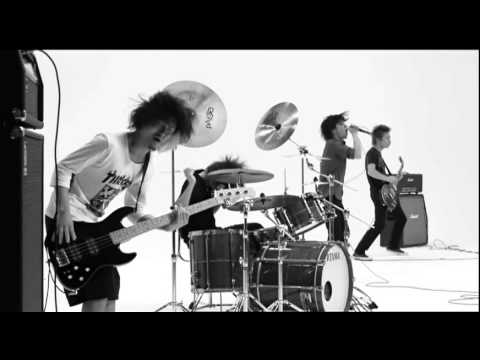 One Ok Rock (stylized as ONE OK ROCK) is a Japanese rock band formed in 2005, composed of Taka, Toru, Ryota, and Tomoya. Originally a five piece band, guitarist Alex left the group in 2009.

The band had various singles that entered the Oricon charts and their songs are gradually gaining popularity online, catapulting them as one of the most promising rock artists in Asia.

The foundation for One Ok Rock began when Toru Yamashita, then a high school student, wanted to start a band. He told his friend Ryota Kohama, a fellow member of the hip hop dance group Heads, to learn the bass and asked Alex Onizawa to join. After seeing Taka Moriuchi perform in a cover band, Toru insisted that he join. Drummer Tomoya Kanki had been playing with them since 2006, but only became an official member when they debuted in 2007.

The band's name, One Ok Rock, comes from "one o'clock", the time that the band used to practice on weekends. However, noticing that the [Japanese language] made no distinction between r's and l's, they changed "o'clock" to "o'crock" (or "o'krock"), which was then separated to become "ok rock".

On April 5, 2009, Alex was arrested for groping the leg of a twenty-one-year-old female student on a train. He admitted to the charges and the case was settled out of court. However, the band's next single "Around the World Shounen", which was planned for a May 6 release and to be used as the theme song for the TV drama God Hand Teru, and their nationwide tour were both cancelled. In May 2009, it was announced that One Ok Rock would continue without Alex.

The band released the single "Kanzen Kankaku Dreamer" on February 3, 2010. It reached 9th on the Weekly Oricon Chart. They released their fourth studio album titled Niche Syndrome on June 9, 2010. Their next single, "Answer is Near", was released on February 16, 2011.

The band released their first double A-side single "Re:make/No Scared" on July 20, 2011, the latter song being the main theme for the Black Rock Shooter: The Game video game. The band's fifth album, Zankyo Reference, was released on October 5, 2011. Their latest single, "The Beginning", which is used as a theme for the live action movie adaptation of the Rurouni Kenshin manga, was released on August 22, 2012. 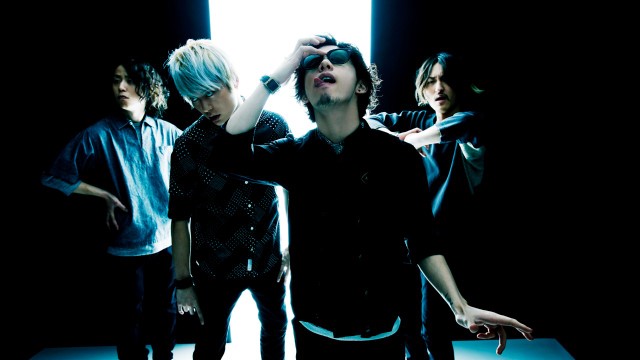 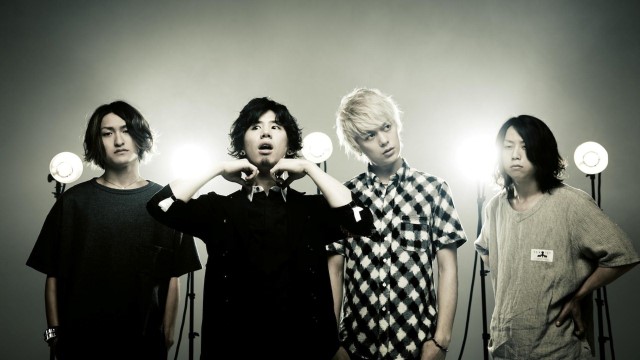