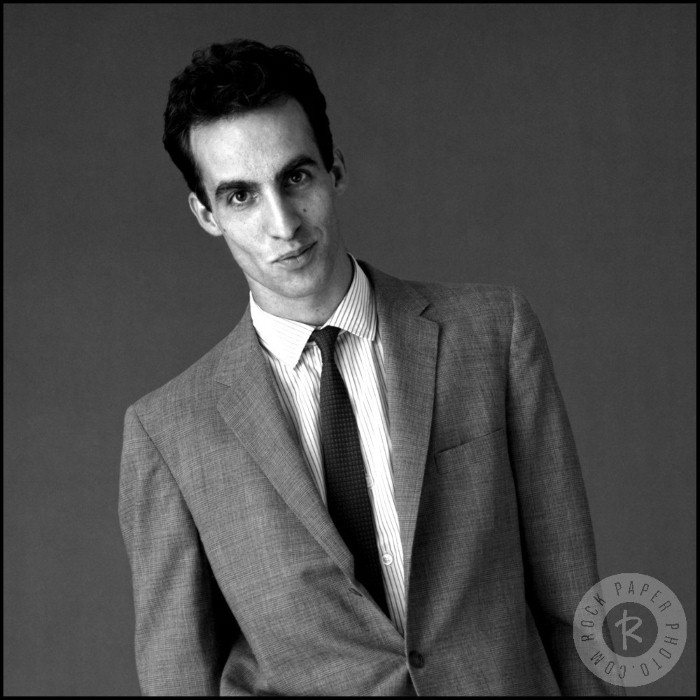 Stranger Than Paradise & The Resurrecti (1985)

Musician, actor, painter, and hipster icon John Lurie was born in Minneapolis but raised in Worcester, Massachusetts. As a teen he played the harmonica, even bluffing his way on-stage to back the likes of Canned Heat and John Lee Hooker; later he adopted the alto saxophone, and upon moving to New York City, he and pianist brother Evan formed the fake-jazz combo the Lounge Lizards in 1978. Emerging from the downtown no wave scene, the group channeled numerous influences -- punk, funk, film music, and worldbeat -- to create an irreverent, brash jazz sound that over time shed its ironic posturing to achieve a kind of transcendent cool. Their public renown was expanded greatly thanks to Lurie's collaboration with filmmaker Jim Jarmusch, which began with 1982's Permanent Vacation. Stranger Than Paradise launched Jarmusch to the forefront of American independent filmmaking upon its release in 1984, and it made Lurie -- who not only scored the film but also starred -- a cult favorite. Subsequent appearances in films as diverse as Down by Law, Desperately Seeking Susan, The Last Temptation of Christ, and Wild at Heart further established his credentials as a character actor, but still music remained his primary pursuit, and in addition to Lounge Lizards albums, including 1986's superb Big Heart: Live in Tokyo and 1989's Voice of Chunk (direct-marketed via a TV commercial and 800-number), he also scored pictures like Blue in the Face, Manny & Lo, and Clay Pigeons, even scoring a Grammy nomination for his work on the 1985 hit Get Shorty. In addition to forming his own record label -- the aptly named Strange & Beautiful imprint -- Lurie also hosted his own television series, the cult classic Fishing with John. In the early 2000s Lurie was stricken by debilitating illness that halted most of his endeavors in music, film, and television; he received various diagnoses and concluded that the cause was chronic advanced Lyme disease. Lurie remained reclusive for much of the decade, and has focused his efforts primarily on painting, with exhibitions at museums and galleries in the United States, Europe, and Japan. 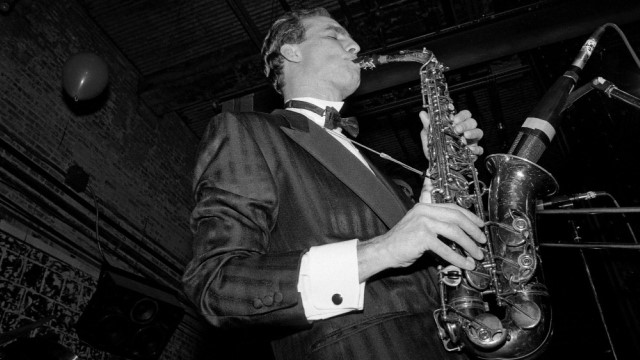