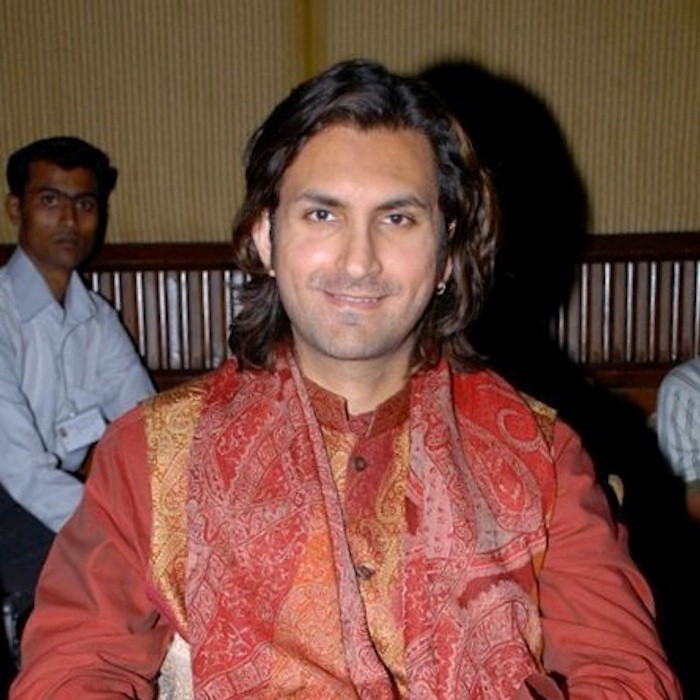 White: The Science of Consciousness (2005) 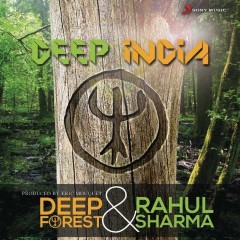 Rahul Sharma is the son and musical disciple of santoor player Pandit Shivkumar Sharma, from a family steeped in the tradition of Kashmir. He is an Indian classical musician, working in the Hindustani classical music tradition. He plays the santoor, a type of hammered dulcimer whose strings are struck with a pair of light carved wooden mallets. Normally a santoor concert features just one raga, since to play a different raga dozens of strings have to be retuned. He was born in 1972 in Mumbai. The mountainous region of Kashmir was where Rahul's musical lineage evolved. His grandfather, Uma Dutt Sharma, was a master of the santoor. The harsh tone of the instrument made it fall out of line with folk music as well as classical music, but Uma Dutt Sharma persisted. Shivkumar Sharma mastered the instrument by experimenting with various striking positions and tones. As Shivkumar's status rose in the musical circles of Kashmir, word of his performances grew over borders and continents. Rahul Sharma continued the tradition of the instrument. He was always in love with music, singing and playing the harmonium at an early age. Learning the santoor at age 13, he wasn't completely sure of pursuing music till he turned 17. After studying economics at Mumbai's Mithibai College, Rahul Sharma began performing with his father. He started accompanying him in concerts in 1996, at the age of 24. In September 2000, Real World Records released Music Of The Himalayas, a live performance in Turin featuring Sharma, percussionist Pandit Bhawani Shankar, and tabla player Ustad Shafat Ahmed Khan. Rahul has performed in North America and throughout Europe, and at various folk and world music festivals, including WOMAD. He quickly became a sought after concert artist, and has released several CDs, some solo and some with his father. He has collaborated with international musicians like pianist Richard Clayderman and keyboardist Kersi Lord. The Confluence (2002) has mostly Indian titles, six of which were composed by Rahul Sharma himself. He provided the music for the Hindi feature film Mujhse Dosti Karoge, for which he received the award in the 'Best Debut-Music Director' category at the 2002 Zee Bollywood Music Awards. His last album Time Traveler [sic] which has been described as New-Age was released on March 10, 2006. 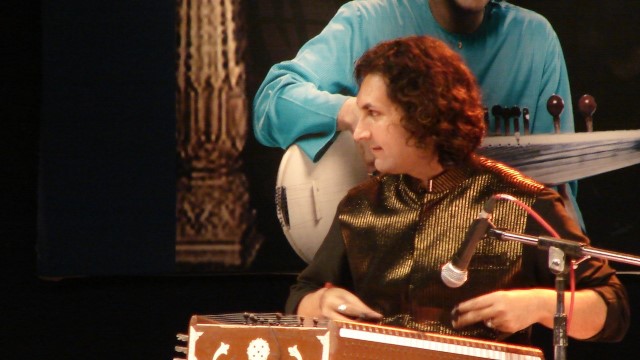