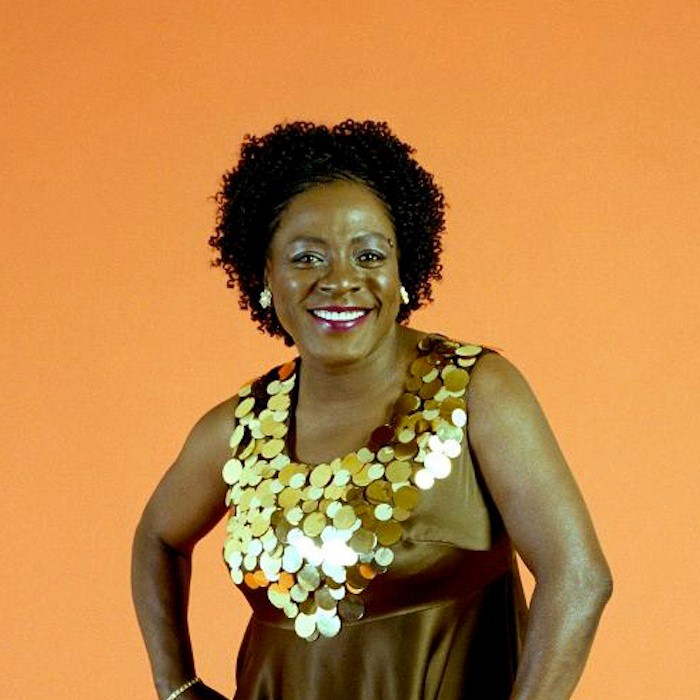 Sharon Jones is an American soul/funk singer and lead singer of Sharon Jones and the Dap-Kings, who are widely considered to be at the forefront of a revivalist movement that aims to recapture the feeling of soul and funk music as it was at its height in the late 1960s to mid 1970s. Despite trying to forge a career as a professional singer since an early age, it has only been in her middle age that Jones has experienced breakthrough success. Born Sheron Lafaye Jones, on May 4, 1956 in Augusta, Georgia, she moved to New York at an early age and lives there now, recording for independent Brooklyn based recording label Daptone Records. As a child, she and her brothers would often imitate the singing and dancing of James Brown, who was also from Augusta Georgia. A regular gospel singer in church, Jones often entered talent shows backed by local funk bands in the early 1970s. Session work then continued with backing singing, often credited to Lafaye Jones, but in the absence of any recording contract as a solo singer, she spent many years working as a corrections officer at Rikers Island and as an armored car guard for Wells Fargo Bank, until receiving a mid-life career break in 1996 after she appeared on a session backing soul and deep funk legend Lee Fields. 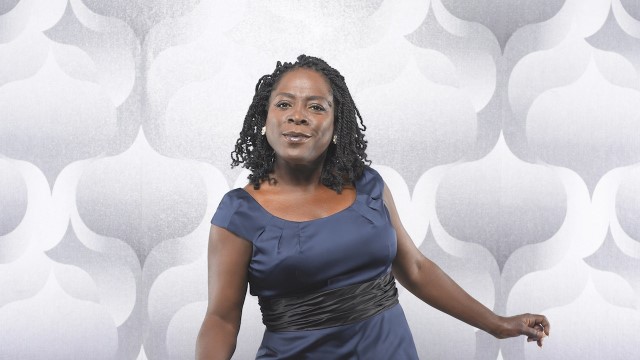