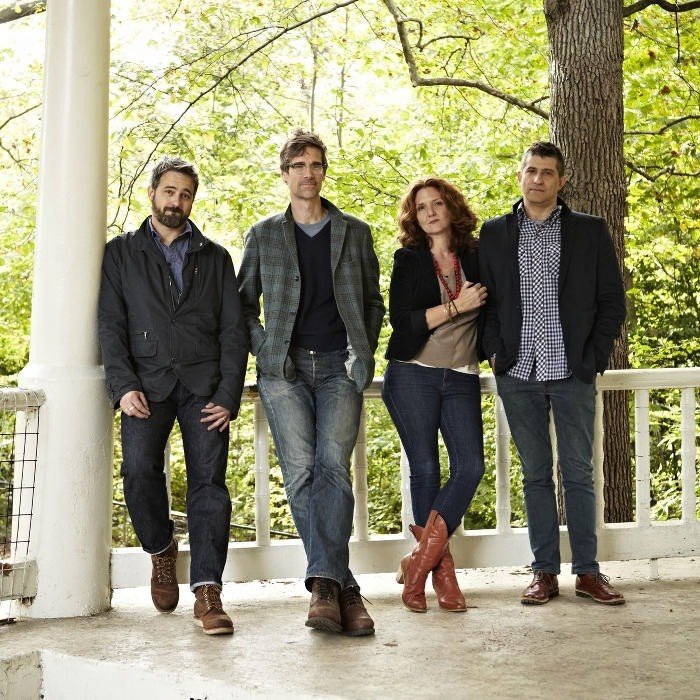 The genesis of the New York-based folk outfit Hem goes back to 1999, when songwriter Dan Messe teamed up with producer/engineer Gary Maurer (who had worked with artists such as Jon Spencer, Luna, Fountains of Wayne, and James Iha). The two wanted to make a record that would explore their interests in traditional American music while draping it in contemporary stylings. They enlisted friend Steve Curtis (guitar, mandolin) and, needing a singer, placed an ad in The Village Voice. After receiving numerous demos that didn't suit their needs, the ad was pulled. Then Sally Ellyson called Messe about the spot, though she claimed that she wasn't really a singer.

Not expecting much, Messe asked for a demo. The tape, a cassette of lullabies she'd recorded for a friend's child, was exactly what Messe was looking for. The collaboration started out as a low-budget affair, but as the project grew and the bandmembers' faith in their work increased, Messe ended up selling off personal possessions in order to afford, for example, an 18-piece orchestra. The resulting album, 2001's Rabbit Songs, was recorded without any contemporary recording luxuries -- such as samples, computer mixing, or digital wizardry -- and focused instead on lush, traditional instrumentation and Ellyson's soothing vocals.

DreamWorks inked the band a deal in early 2003, and Rabbit Songs was reissued in July. Stateside club shows with Leona Naess followed. The group released a split EP, Birds, Beasts, & Flowers, with fellow chamber/country/pop collective the Autumn Defense in September 2004, with its second full-length, Eveningland, arriving the following month. No Word from Tom, a collection of covers, rarities, outtakes, demos, and live recordings, was released on Nettwerk in 2006. Hem continued releasing material at a prolific pace by issuing Funnel Cloud, the group's third studio album, that same year.

Three years later, the musicians founds themselves providing the soundtrack to a summer production of Twelfth Night. Held in Central Park and starring Anne Hathaway, Audra McDonald, and Raúl Esparza, the show required Hem to perform Irish instrumentals, original songs, and orchestral mood music. Cast members joined the band in the studio several months later to record an official album, which was released in October 2009. Meanwhile, the band continued to work on its proper follow-up to Funnel Cloud. Though 2009's Twelfth Night was issued under their name, it was essentially a traditional Celtic record performed by a cast of movie stars and Shakespearean actors, with Hem serving as the backup band. After an extended time away from one another, the bandmembers resumed working together in a studio in 2012. In the spring of 2013, they re-emerged with a proper new album entitled Departure and Farewell on Nettwerk. 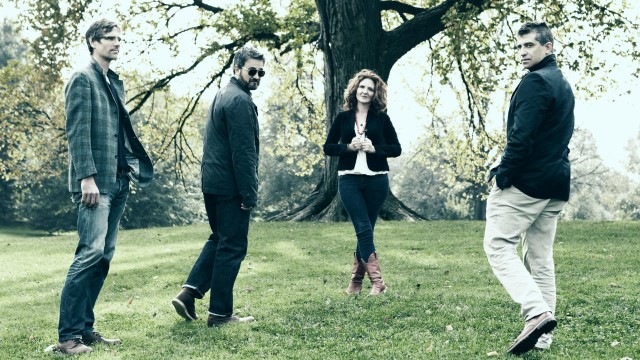