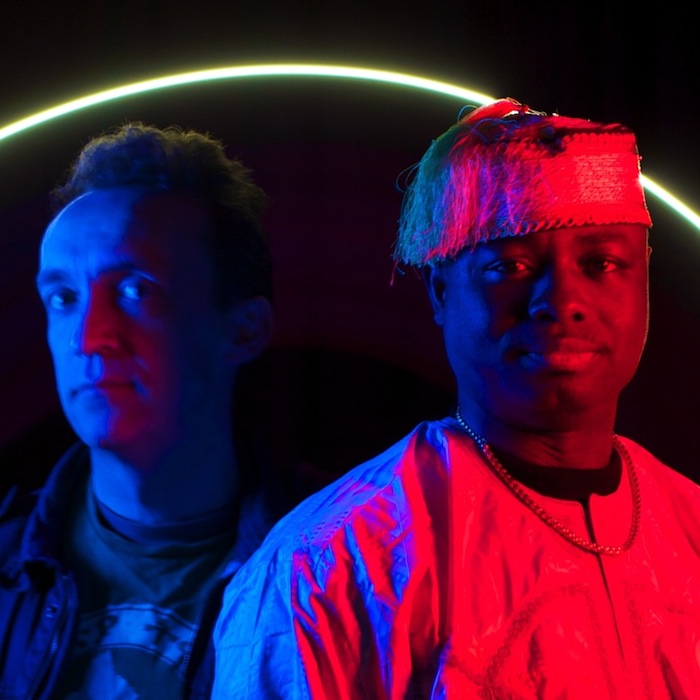 Biography:
She currently resides in New York City. She dreamed of being a jazz singer while growing up in Kyoto, and participated in all sorts of music-related activities. At age 18, she left for the US alone. While in New York, she was very taken with the "New York sound," including jazz, R&B, hip-hop, soul, Latin music, and house. Around 2001, Juju began to be featured in a number of works by other artists. In 2002, she provided music for the film Kyōki no Sakura. In 2004, she debuted with her first single "Hikaru no Naka e". The same year, concurrent with her musical activities in New York, she started performing live in Japan. When her third single, "Kiseki wo Nozomu nara", was released, it topped the USEN charts and remained on the chart for a record length of 22 weeks. At this point, while she received support from a small group of listeners, she remained mostly unknown. On August 23, 2008, with the release of "Kimi no Subete ni", a collaboration between Spontania and Juju, she broke out onto the Japanese popular music scene, with the single receiving over 2.5 million downloads. Again, on November 26, 2008, another collaboration with Spontania named "Sunao ni Naretara" earned her even more fame, with the song receiving 2.2 million downloads.In 2010, Juju released her third album called "JUJU" and it won the Excellence Album Award at the 52nd Japan Record Awards. 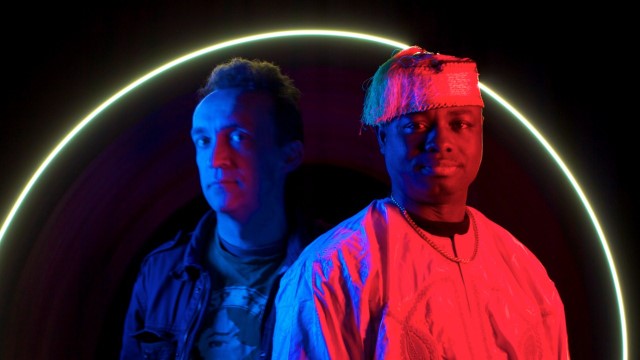