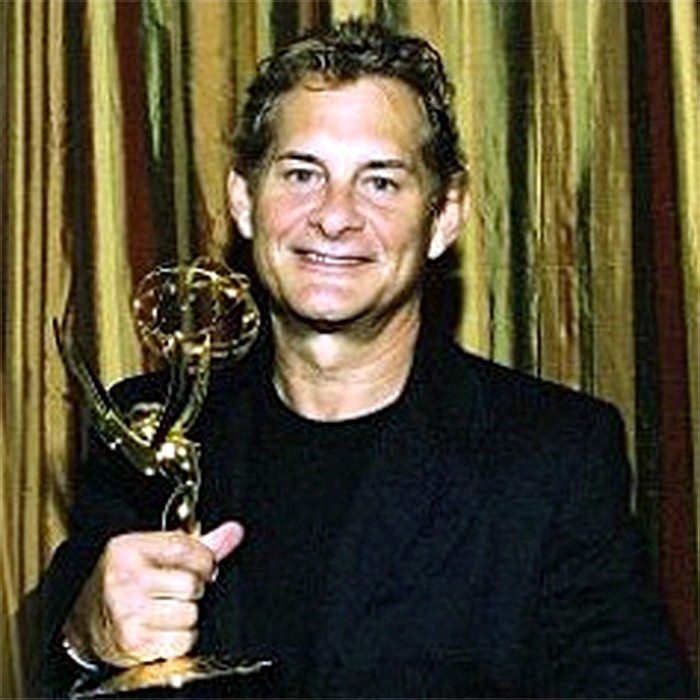 Velton Ray Bunch (born 1948 in Goldsboro, North Carolina) is Emmy winner film and television composer. Sometimes credited as Ray Bunch. Bunch has been nominated for an Emmy three times for his work, and won the fourth time for his score to the Enterprise (TV series) episode "Similitude".

He's worked on dozens of television series and TV movies, as well as occasional film composition (including additional, uncredited, scoring on the film version of Lost in Space). He's studied and worked under famous television composer Mike Post ("Magnum, pi", "The Rockford Files", "Quantum Leap", "Hill Street Blues", much more), in various capacities, including ghostwriting for many popular series Post worked on, and taking over as main composer for Post on various series.

He resides currently in California, and there are no known upcoming projects for 2012. His last score was for the December TV movie, Silent Witness.