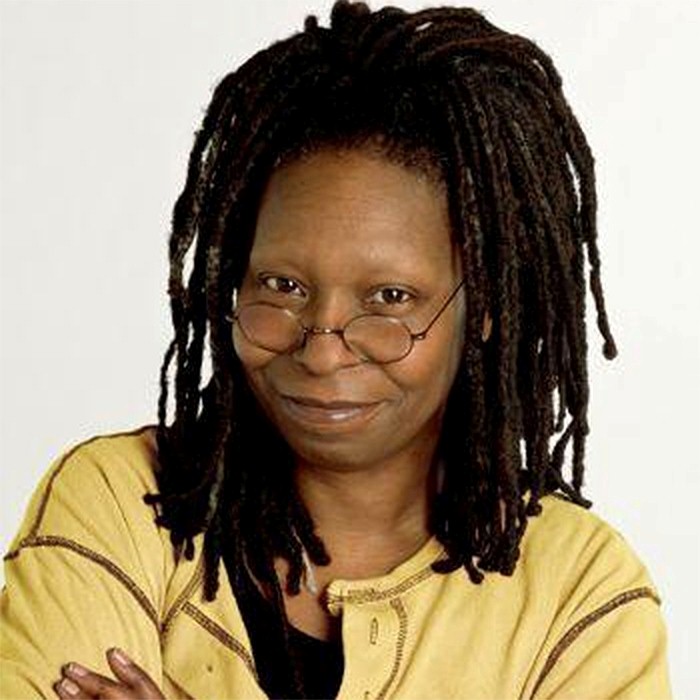 Goldberg made her film debut in The Color Purple (1985), playing Celie, a mistreated black woman in the Deep South. In 1990, she played Oda Mae Brown, a wacky psychic helping a slain man (Patrick Swayze) save his lover (Demi Moore) in the blockbuster Ghost for which she won the Academy Award for Best Supporting Actress. Goldberg was the second black woman in the history of the Academy Awards to win an acting Oscar (the first being Hattie McDaniel who won for Gone With the Wind in 1939). Goldberg has been nominated for 13 Emmy Awards for her work in television. She was co-producer of the popular game show Hollywood Squares from 1998 to 2004. She has been the moderator of the daytime talk show The View since 2007. She is one of the few entertainers who have won an Emmy, Grammy, Oscar, and Tony Award. In the 1990s, Goldberg was rumored to be the highest paid actress for her appearances in film. 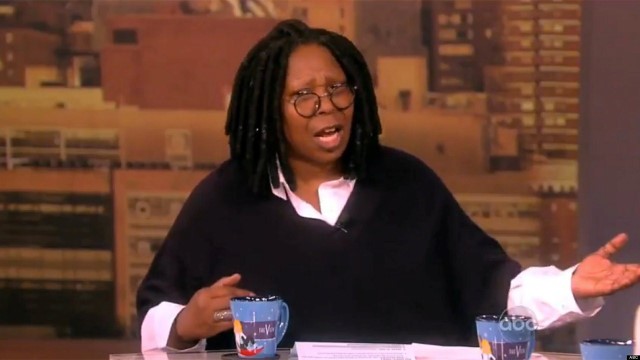