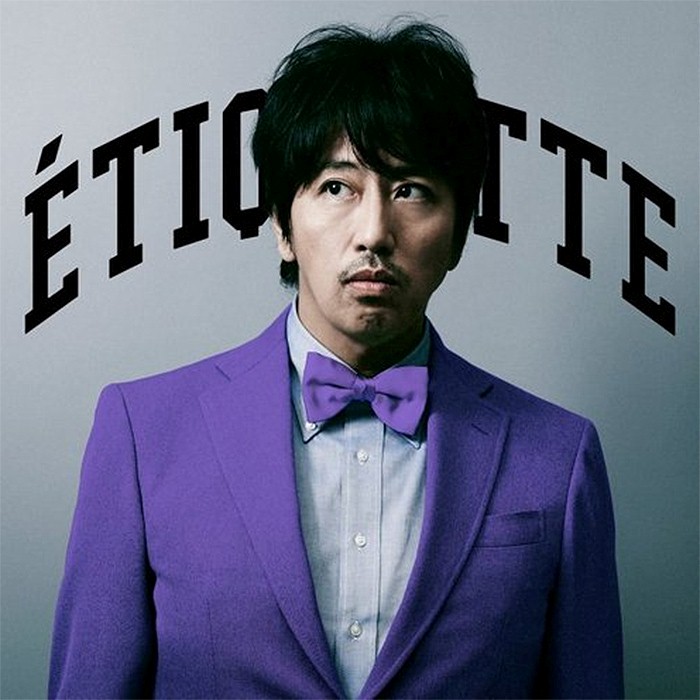 Yasuyuki Okamura (岡村靖幸, born August 14, 1965 in Kobe, Japan) is a Japanese musician, producer, and accomplished dancer. After getting his start in the Japanese music industry by singing choruses for artists such as 渡辺美里, Yasuyuki Okamura debuted his first single, Out Of Blue, on December 1, 1986. The single, influenced by American musician Prince, was performed a few weeks later at TBS's 35th Anniversary Rock Festival held at Budokan. He has since released a total of 26 singles, 6 studio albums, 2 best-of albums, a remix album, 2 albums of self-covers, and contributed to tribute albums for Talking Heads and 尾崎豊. He has collaborated with 石野卓球 and 電気グルーヴ, provided remixes for Cornelius and HALCALI, and produced tracks for Meg and Chara among others.