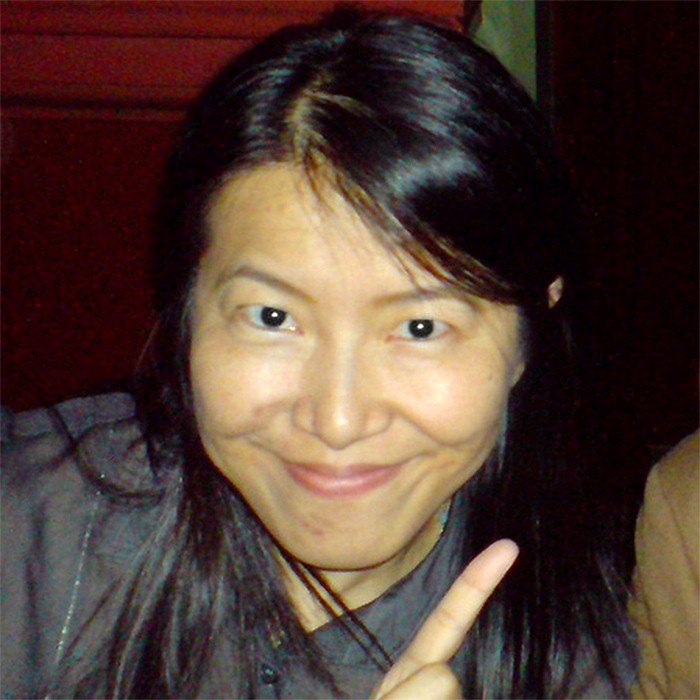 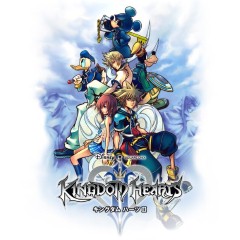 Yoko Shimomura (下村 陽子 Shimomura Yōko?, born October 19, 1967) is a Japanese video game composer. She has been described as "the most famous female video game music composer in the world". She has worked in the video game industry ever since graduating from the Osaka College of Music in 1988. From then until 1993, she worked for Capcom, where she composed wholly or in part the scores for 16 games, including Final Fight and Street Fighter II.

From 1993 to 2002 Shimomura worked for Square (now Square Enix), where she composed for a further ten games. While working for Square, she was best known for her work on the soundtrack for Kingdom Hearts, which was her last game for the company before leaving. Starting with Mario & Luigi: Superstar Saga, she began working as an active freelancer, writing for over a dozen titles.

Her works have gained a great deal of popularity, and have been performed in multiple video game music concerts, including one, Sinfonia Drammatica, that was focused half on her "greatest hits" album, Drammatica: The Very Best of Yoko Shimomura, and half on the music of a previous concert. Music from several of her games has been published as arranged albums and as piano scores.