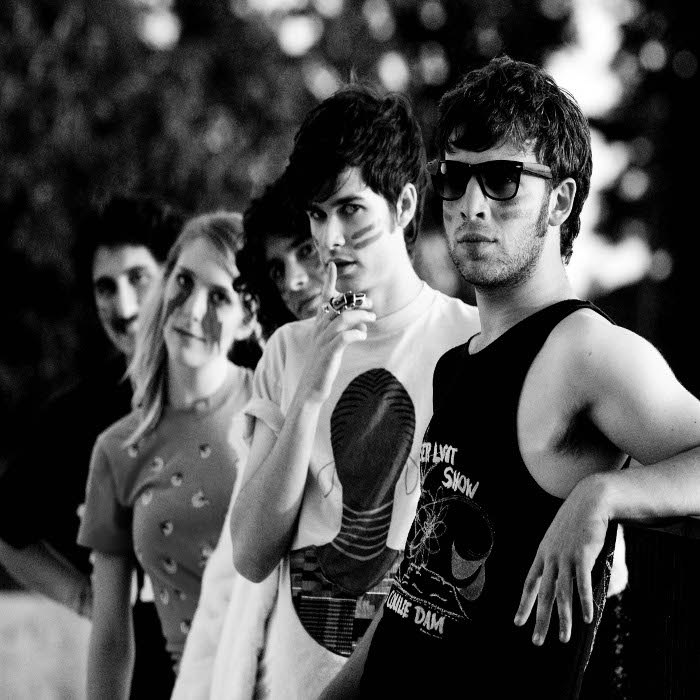 Brite Futures (formerly known as Natalie Portman's Shaved Head, often shortened to NPSH) was an American indie rock/electronica band from Seattle, Washington. The group released its debut album in July 2008 and disbanded in 2012. Their former name is a reference to actress Natalie Portman's physical appearance in the film V for Vendetta.
The band was formed by Luke Smith and Shaun Libman, who met while attending The Center School, an arts-based college preparatory school in Seattle. Their early work was centered around keyboards and drum machines, the only instruments that the pair knew how to play at the time. Their decision to start Natalie Portman's Shaved Head was made in the food court of the Center House, in 2005. The name of the band is a reference to Natalie Portman's physical appearance in the film V for Vendetta. Smith and Libman's first written songs for Natalie Portman's Shaved Head were about "fruit snacks and partying". The band claimed one of the reasons they formed the band was to get girlfriends.

The group expanded to a four piece before playing their first major gig, at the grand opening of the 826 Seattle writing center and Greenwood Space Travel Supply Company. They invited their friends David Price and Claire England to the band, and later recruited Liam Downey, Jr. from another band that they found on MySpace. Smith typically writes the band's music, and then writes lyrics with Libman afterwards. The band would place Natalie Portman on the guest list of all of their shows, but the actress has not yet attended any performances. Portman was, however, aware of the band's name and existence. England's sister, a New York City resident, met the actress once, and relayed to her the history and story of the band. Signing an autograph for them, she said in response to the story, "Oh, that's cool." 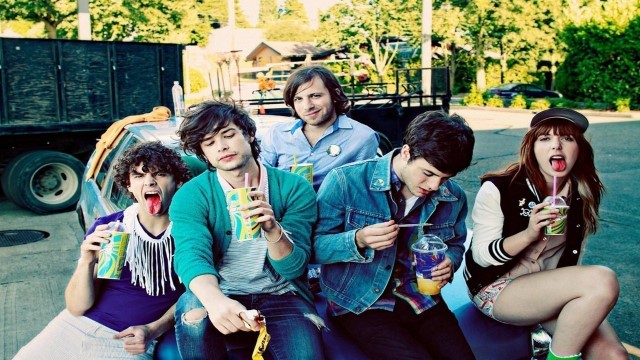