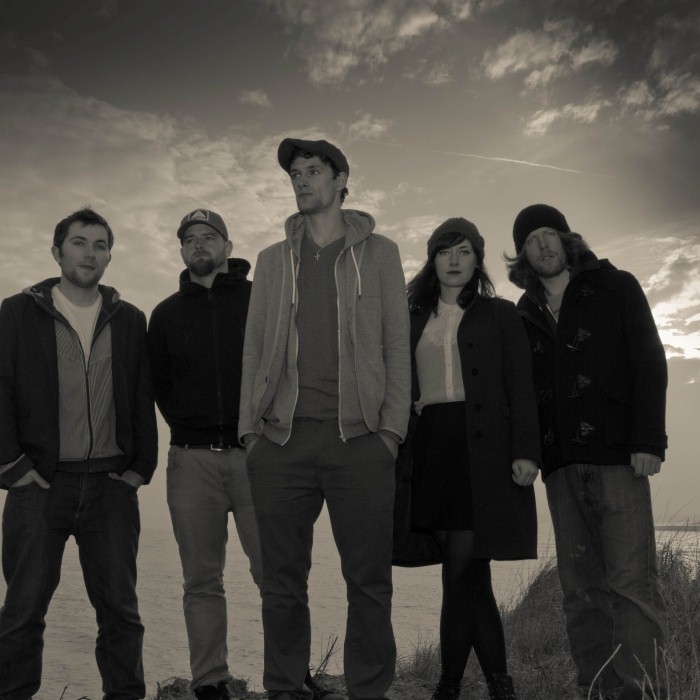 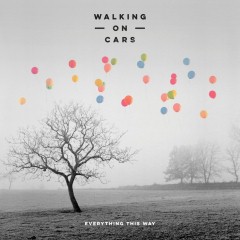 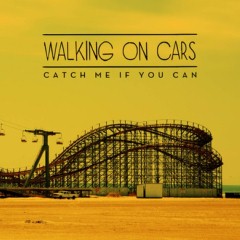 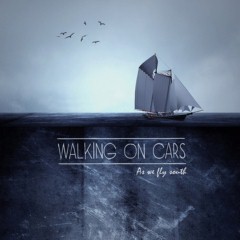 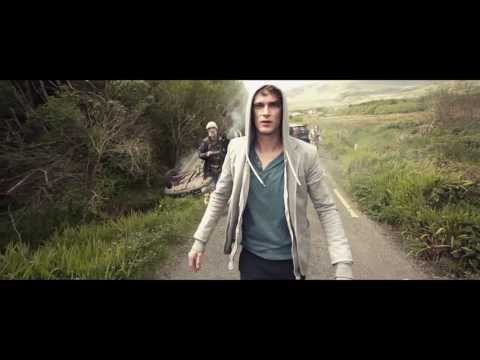 Walking On Cars are creating sounds as beautiful and dramatic as the landscape that envelops them. From the Dingle Peninsula, the five creatives first grew to know each other from a shared interest in surfing. This friendship soon gave way to a tuneful collaboration, borne out of a desire to write music. With songs reflecting both the isolation and consolation of Dingle, this year Walking On Cars look set to add to their increasing number of admirers.

Singer Patrick Sheehy is comfortable to characterize their music with the ambiguous description “powerful and almost pop”. Pushing the sound higher, Sorcha Durham (pianist) and Dan Devane (lead guitar) give life to these melodic imaginings. Paul Flannery on bass guitar and drummer Evan Hadnett provide an intelligent and bodily support to their carefully crafted songs. Central to the house that they share is the rehearsal space, where each of the five can document song ideas at anytime – “an advantage” of their environment and something not possible living in a city.

Walking On Cars’ journey brought them to Grouse Lodge Studios to work with producer Tom McFall (Snow Patrol, Bloc Party, Editors) on their debut EP. The first single from this week long session, ‘Catch Me If You Can’ is set for release in March. Also expect on the summer release of the much anticipated EP the stunningly beautiful ‘Two Stones’, on which Patrick Sheehy is both plaintive and powerful, pointing at a maturity in the band’s song writing which belies their young age.

With a workmanlike dedication to their craft the band toured across the country, developing their passion for playing live with standout performances at the Indiependence, Sea Session, and Valencia Festivals. They also made some notable special guest appearances to The Coronas, Ham Sandwich and The Riptide Movement.

Imbued with a charming determination to reach out from the surf and ruggedness of Corca Dhuibhne, Walking On Cars are giving every chance to achieving their ambitions in 2013. With the completion of their debut EP, some high profile performances (including Other Voices IMRO Other Room) and the recent inclusion of their music on The Voice of Ireland television show, it cannot be long before Walking On Cars are heard far beyond the most westerly tip of this island. 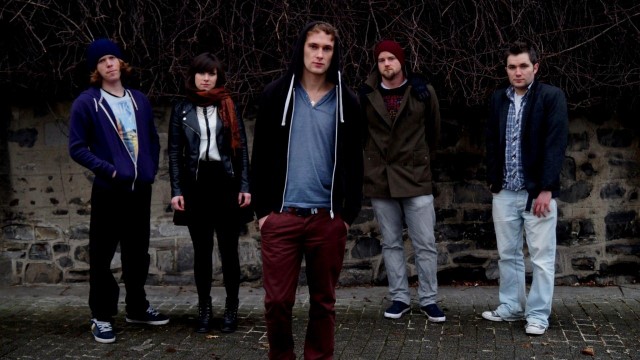