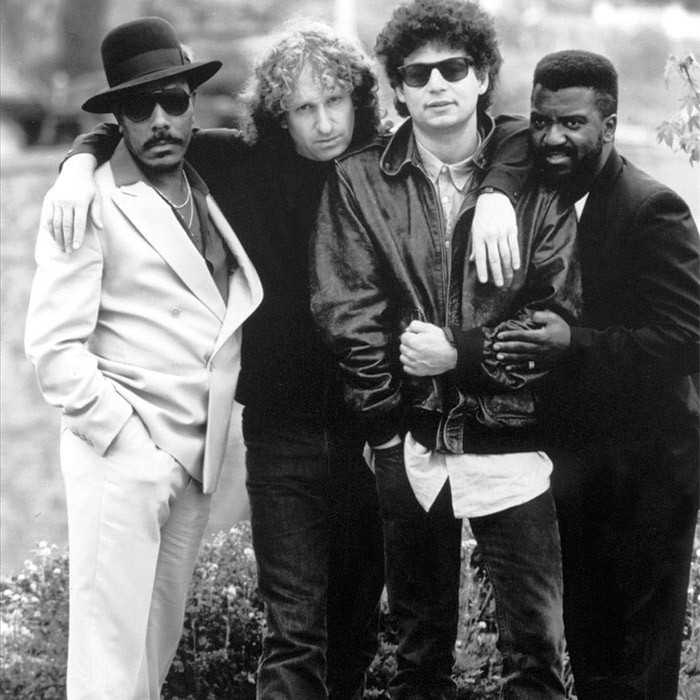 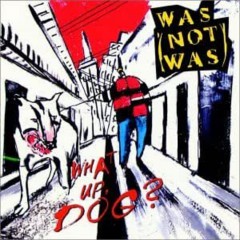 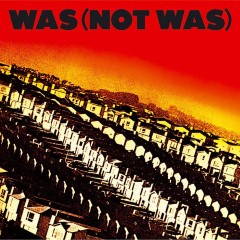 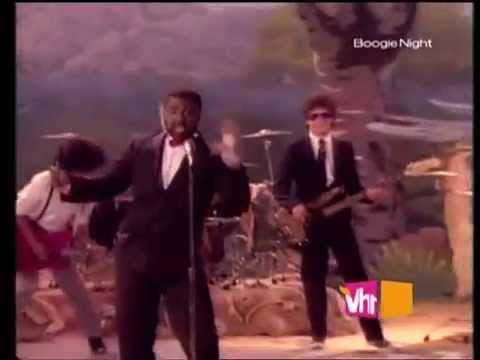 Was (Not Was) play contemporary R&B dance music, with lyrics that range from the satiric to the bizarre. The group is led by Detroit natives David Weiss (David Was), who plays flute and writes those lyrics, and Don Fagenson (Don Was), who plays bass and writes music, but the group is fronted by singers Harry Bowens and Sweet Pea Atkinson. Was (Not Was) first gained notice for a dance single called "Wheel Me Out" in 1980.

Their first album, Was (Not Was) (1981), did not reach the charts, but its follow-up, Born to Laugh at Tornados (1983), did. Then little was heard from the group for five years. They returned in 1988 with What Up, Dog?, which featured the number 16 hit "Spy in the House of Love" and the number seven hit "Walk the Dinosaur." (During this period, Don Was had become a prominent record producer, handling the board for Bonnie Raitt's Grammy-winning Nick of Time, among many other mainstream pop records.)

The fourth Was (Not Was) album, Are You Okay?, appeared in 1990. Are You Okay? wasn't as commercially successful as the previous What Up, Dog? After the album's release, Don Was continued to pursue his production career, which began to increase tensions between Don and David. In 1993, they parted ways but returned 15 years later with Boo!, an album featuring several Was (Not Was) vets, including Bowens, Atkinson, Wayne Kramer, David McMurray, and Luis Resto. 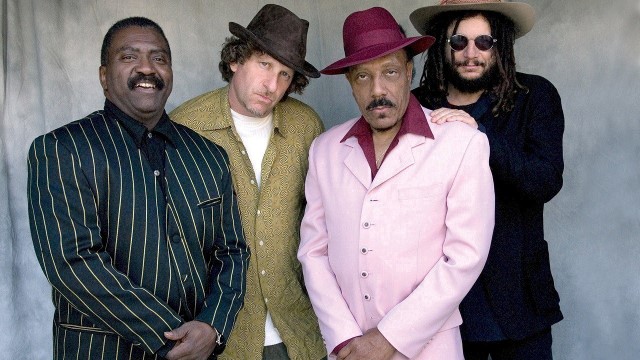