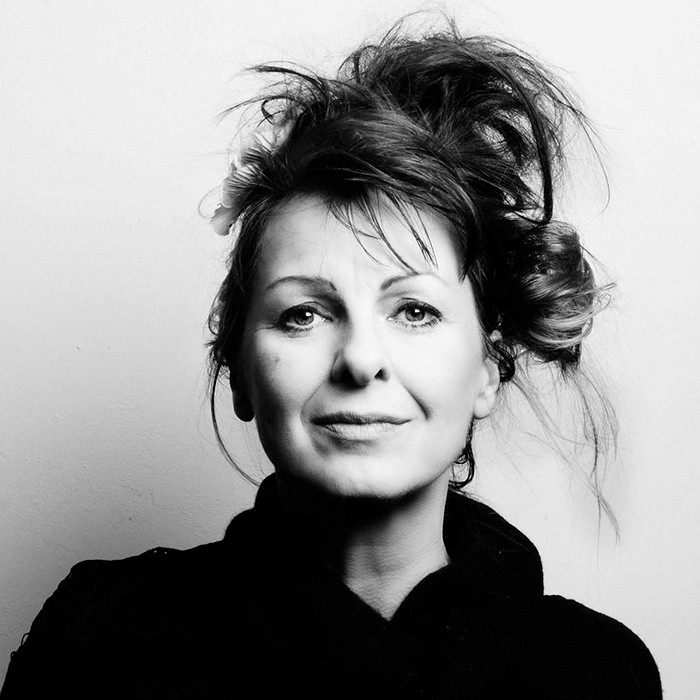 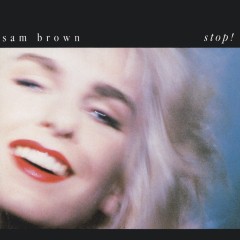 Brown began her musical career at the age of fourteen, when she sang backing vocals on the Small Faces' 1978 album, 78 in the Shade. By the age of twenty, she had sung backing on albums for Steve Marriott, Sade, Barclay James Harvest, Spandau Ballet and with her mother on the 1982 solo album Before I Forget by former Deep Purple keyboarder Jon Lord.
She signed to A&M Records in 1986. Brown's most successful song was "Stop!", released as a single in 1988. She issued an album of the same name that year. Other singles taken from the album included "Walking Back To Me", "This Feeling" and her cover version of "Can I Get a Witness". The album Stop! sold over two and a half million copies worldwide, doing particularly well in the UK and Australia. In 1990, Brown released her second album April Moon, containing two hit singles, "With A Little Love" and "Kissing Gate". Three further singles were released from the album; "Mindworks", "Once in Your Life" and "As One".
Brown's third album, 43 Minutes, was a dark recording made around the time that her mother was dying from cancer. A&M, Brown's record label at the time were not happy with the album, and wanted some potential hit singles recorded and added to the track list. Brown, not willing to compromise and after a protracted legal battle, bought back the masters of the album and released it on her own label, Pod Music. Few copies were initially released, although it was re-issued in 2004.
Brown provided some backing vocals for Pink Floyd on their 1994 album, The Division Bell, and accompanied them on tour to promote the release. Her involvement was documented on the following year's Pink Floyd release, P*U*L*S*E. In 1995, she had a minor chart hit in a duet with Fish, entitled "Just Good Friends". In July 1996, Brown played organ on a track for the multi-artist album, Reaching Out, with proceeds going to the Nordoff-Robbins Music Therapy Center. The following November, she embarked on her first solo tour with her father, Joe Brown, and the Subway Soopa Stringz.
In 1997, she returned again with Box, released via the independent record label, Demon Records. Tracks on this album included "Embrace The Darkness", "Whisper" and "I Forgive You" which was co-written with Maria McKee. McKee's version of the song appeared on her album, You Gotta Sin to Get Saved.
2000 saw the release of ReBoot via another independent label Mud Hut Records, and a single "In Light Of All That's Gone Before" was also issued.
As well as her solo career, she has had a successful career as a backing vocalist and collaborating with other artists. She has worked with David Gilmour (David Gilmour in Concert (2002)) and Pink Floyd, Deep Purple (Live at the Royal Albert Hall), Jon Lord, The Firm, Gary Moore, George Harrison and Nick Cave; plus she has often appeared as a member of Jools Holland's Rhythm and Blues Orchestra. Brown achieved further prominence via her 2002 performance in the Concert for George tribute show, singing "Horse to the Water", but this song is only included in the film of the concert, not in the CD. In 2002, she was a backing vocalist at Buckingham Palace at the Golden Jubilee of Elizabeth II's concert, Party at the Palace.
In 2003, she teamed up with Dave Rotheray of The Beautiful South to form the side-project, Homespun. The band have so far released three albums, on independent labels Classic Records and Musicvision. Her own solo recordings in the early 2000s included an intimate EP, featuring the singer playing ukulele.
In 2004, Jon Lord released Beyond the Notes, for which she wrote almost all the lyrics. In late 2006, she undertook an extensive UK tour as special guest of her father, Joe Brown. The shows also included appearances by her brother, Pete Brown.
In 2007, Brown released Of The Moment. She also returned to the Top 10 of the UK Albums Chart in October 2007, when "Valentine Moon" was included on Jools Holland's hit album Best of Friends.
Brown is an accomplished ukulele player and runs the International Ukulele Club of Sonning Common, the North London Ukulele Collective and the People's Ukulele Brigade (PUB). Brown is also a patron of Tech Music Schools in London, made up of Vocaltech, Guitar-X, Keyboardtech and Drumtech. Brown is also currently teaching backing vocals classes at the Academy of Contemporary Music (ACM) in Guildford, Surrey, a school for rock and pop musicians. 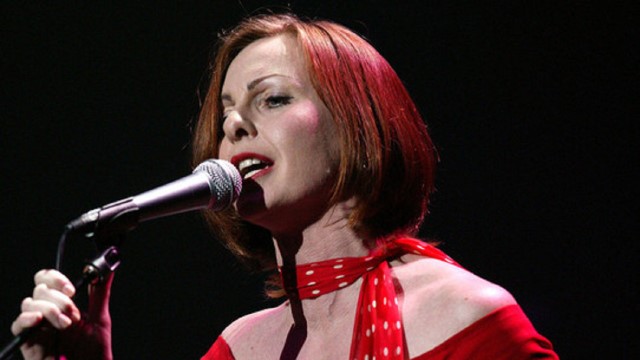