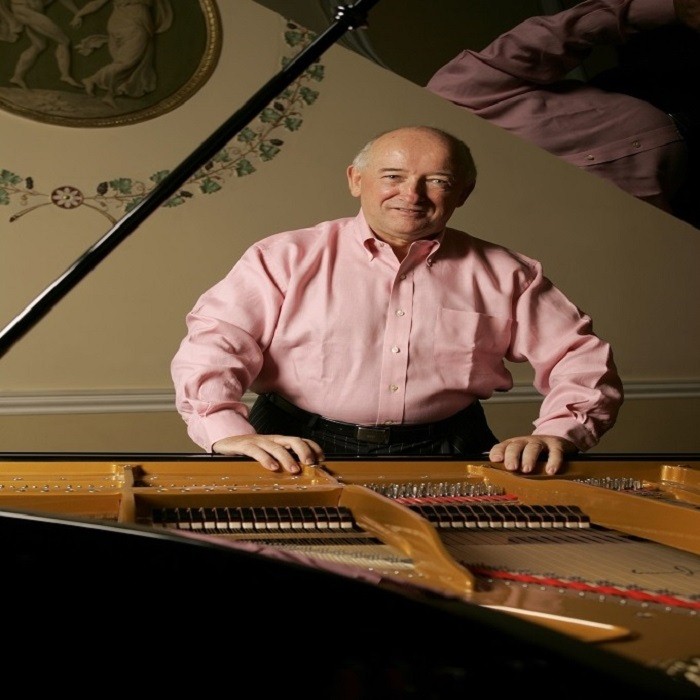 John O'Conor (born 18 January 1947) is an Irish pianist and pedagogue, and former director of the Royal Irish Academy of Music.

Born in Dublin, O'Conor attended Belvedere College in that city. During his early Dublin studies, his main piano teacher was J. J. O'Reilly. Later he was awarded an Austrian Government scholarship that enabled him to study in Vienna with the renowned pedagogue Dieter Weber. He also made a special study of Beethoven with the legendary German pianist Wilhelm Kempff. In 1973 O'Conor was unanimously awarded First Prize at the International Beethoven Piano Competition in Vienna which launched his international career, and in 1975 he won First Prize at the Bösendorfer Competition.

O'Conor has given recitals in many of the world's most famous halls including New York's Lincoln Center, the Kennedy Center in Washington, the Wigmore Hall and South Bank Centre in London, the Musikverein in Vienna, the Dvorak Hall in Prague and the Bunka Kaikan in Tokyo.
He has performed in Europe, North America, Asia, Africa, Australia and New Zealand, and has appeared with such orchestras as the London Symphony, Royal Philharmonic, Czech Philharmonic, Vienna Symphony, l'Orchestre National de France, the Scottish and Stuttgart Chamber Orchestras, the Israel Camerata, the NHK, Yomiuri, Kyushu, Kyoto and Sapporo Symphonies in Japan, the KBS Symphony in South Korea, the Singapore Symphony, the New Zealand Symphony and the orchestras of Cleveland, San Francisco, Atlanta, Boston, Dallas, Detroit, Indianapolis, Milwaukee, Seattle, Montreal, Toronto, Tampa and Washington DC in North America. He has performed the complete sonatas of Beethoven in a cycle of 8 recitals in one season on a number of occasions in many venues including Dublin (National Concert Hall), New York (Metropolitan Museum of Art) and Boston (Gardner Museum).

O'Conor has made more than 20 recordings for the Telarc label including the complete Beethoven Piano Sonatas, and the complete Beethoven Bagatelles, which latter was cited by the New York Times as the best recording of these works; the five Beethoven Piano Concertos, released in 2008; four volumes of Mozart Piano Concertos with Sir Charles Mackerras and the Scottish Chamber Orchestra; numerous works of Schubert including the late A major Sonata, the complete Impromptus and Moments Musicals, Waltzes and the Trout Quintet with the Cleveland Quartet; and two volumes of short piano pieces entitled Piano Classics and Autumn Songs. An avid proponent of his fellow countryman John Field, he has recorded most of the composer's major works including the complete Concertos, Sonatas and Nocturnes. His recording of Field's Nocturnes was featured on Billboard Magazine's classical charts for many weeks. He has also recorded a popular CD of his favourite Irish Airs (including "Danny Boy", "Come back to Erin" and "The Banks of my own lovely Lee") on the After9 label (called Irish Classics). 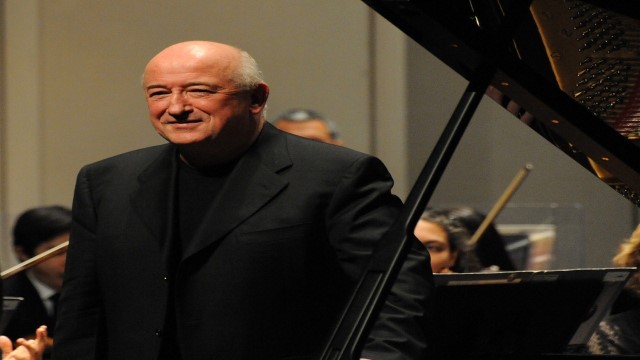