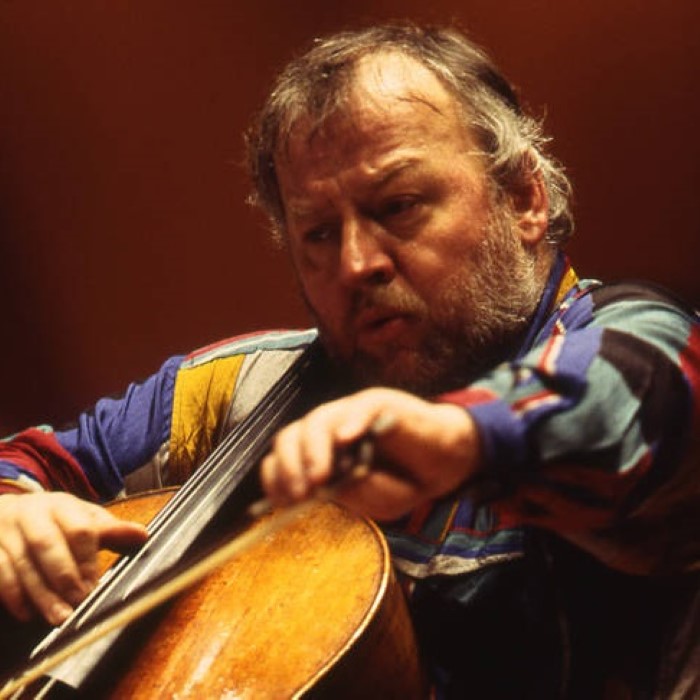 Heinrich Schiff (* 18. November 1951 in Gmunden; † 23. Dezember 2016 in Wien) was an Austrian cellist and conductor. He studied cello with Tobias Kühne and André Navarra and made his solo debut in Vienna and London in 1971. He studied conducting with Hans Swarovsky, and made his conducting debut in 1986.
Schiff was Artistic Director of the Northern Sinfonia from 1990 to 1996, and recorded with them for the NMC label. He also held chief conductorships with the Copenhagen Philharmonic Orchestra in Copenhagen, Denmark(1996–2000), and the Orchester Musikkollegium Winterthur.
In 2004, he was appointed Chief Conductor of the Vienna Chamber Orchestra and served in the post from 2005 to 2008. He stood down from the post in 2008 for health reasons.
Schiff plays the "Mara" Stradivarius (1711) and "Sleeping Beauty" made by Montagnana in Venice in 1739. His recording of the Bach Cello Suites won prizes, and his recording of the Shostakovich concertos won the Grand Prix du Disque. His recording of the Brahms Double Concerto with Frank Peter Zimmermann and Wolfgang Sawallisch won the Deutscher Schallplattenpreis. Composers who have written cello concertos for Schiff include John Casken and Friedrich Cerha. Among his students is Rudi Spring. 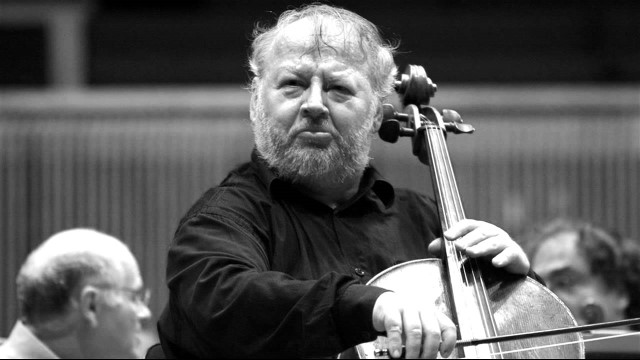