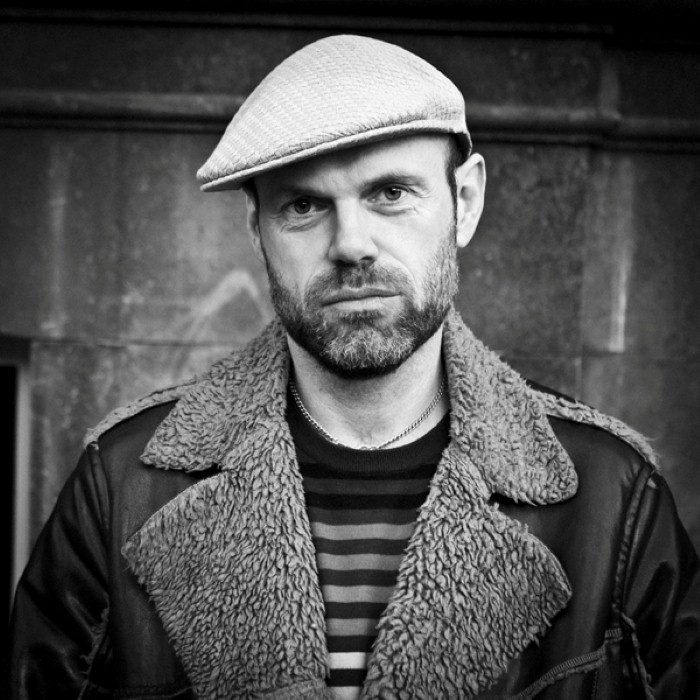 Dave Lee is a British DJ and house music producer, also known by the stage name Joey Negro. Lee was born on the Isle of Wight. He has released music under a variety of pseudonyms, including the name Jakatta. Lee as Joey Negro compiled the Disco Not Disco series. Lee began producing in 1988, after founding his first label, the now defunct Republic Records. After creating a string of acid house tracks as part of the M-D-Emm production team, he became one of the first to incorporate disco samples starting with "Together Forever", a cover of a track by disco band Exodus produced under the name Raven Maize, with assistance from Blaze. In 1990, he released the first track under the name Joey Negro, which catapulted Lee to underground stardom. Not being able to play an instrument, Lee also started working with keyboard players Andrew 'Doc' Livingstone and Viv Hope-Scott. He also closed Republic Records and started a new label, Z Records, to promote his new artistic leanings. Since then, Joey Negro has become one of the most sought-after producers and remixers, and has worked under a variety of aliases, including Doug Willis, Z Factor, Sessomato and Mistura. In 1998, he created his first session band Sunburst Band with Michele Chiavarini, Julian Crampton, Thomas Dyani-Akuru and Tony Remy, as well as his regular vocalist Taka Boom, sister of Chaka Khan, recording his first real album, Here Comes The Sunburst Band (Lee previously released two singles collections, Universe Of Love and Get Down Tonight). He later achieved more mainstream success under the name Jakatta, in 2000, when he released the single American Dream, sampling two Thomas Newman pieces ("Dead Already" and "American Beauty/Paper Bag") from the soundtrack for the film American Beauty and reached #3 in the UK. He also had hits with "So Lonely" (UK #8) and "My Vision" (UK #6), also sampling Thomas Newman for the latter (by using this time "Brooks was Here," from The Shawshank Redemption soundtrack). Unlike his previous disco-laced productions, Jakatta's works were closer to the Ibiza-influenced chill-out sounds and Germany-based progressive house, so Lee moved this alias from Z Records to Rulin Records, a sublabel of the Ministry of Sound. He also resurrected the Raven Maize alias, incorporating samples from rock 'n' roll and synth pop. Negro continues to release house music under a variety of names, as well as running Z Records. For the first time, he also released a record under his real name Dave Lee called "You're Not Alone".