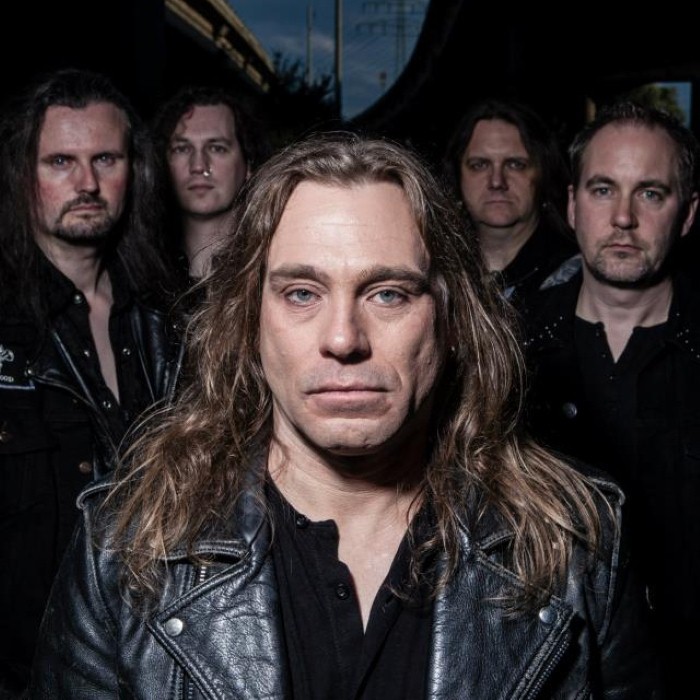 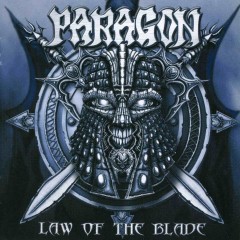 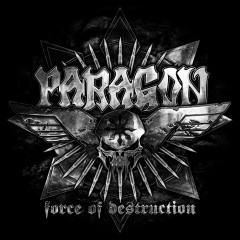 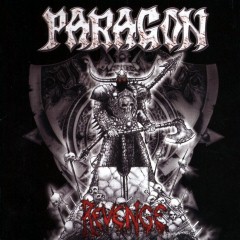 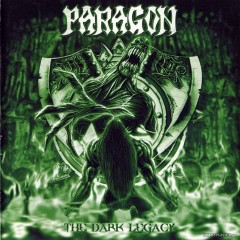 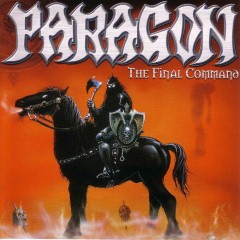 Paragon is a heavy/speed/power metal band from Hamburg, Germany. It was founded by guitarist Martin Christian (who in many of the band's album booklets is written as Martin Wöbcke when it comes to songwriting-credits). After releasing some demo tapes and a mini-CD, they were able to release an album in 1994, the debut World of Sin. Shortly after this, their record company Blue Merle went bankrupt, and Martin decided to put the band on hiatus.

About two years later, Martin found four new members (Andreas, Jan, Markus, & Claudius) and recorded the album The Final Command. In 1999, it was time for the release of Chalice of Steel. In 2001, Paragon released Steelbound, engineered and produced by Piet Sielck of Iron Savior. Piet has worked with the band on every album since then.

After the recording of Forgotten Prophecies in early 2007, the band's longtime bass player Jan Bünning quit the band because of "musical differences." Shortly after the band had found a replacement in Dirk Seifert.

In late 2007 the band changed label and now lies on Massacre Records, a new album is planned to be released in 2008.

In the mid to ending months of 2009, Paragon took a break. During this time they lost two members. Guitarist Günny Kruse who had played on their three studio albums between 2005–2008, and also bassist Dirk Seifert who only played on "Screenslaves".

Eventually in 2012 the album "Force Of Destruction" was released.