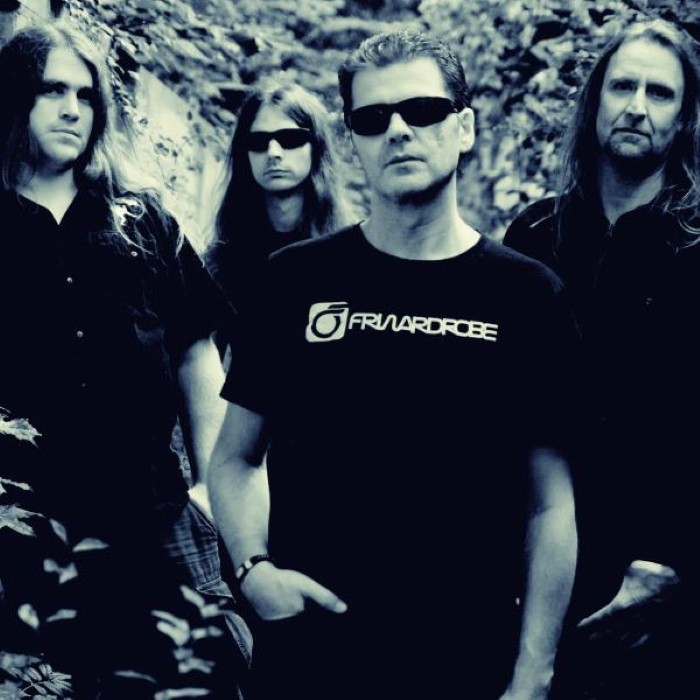 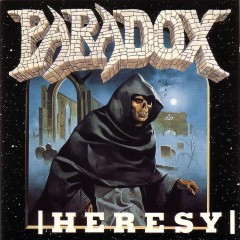 Paradox is a German thrash metal. It was formed in Würzburg in 1986 by two young musicians, Charly Steinhauer and Axel Blaha. Both of them were founding members of German cover bands of Overkill, Venom and Warhead since 1981. In February 1986 Markus Spyth joined on guitar and Roland Stahl on bass.

In July 1986 the band recorded a demo, drawing the attention of Roadrunner Records who went on to produce their first two albums. In 1987, their second demo "Mystery" was a success for the band, the German press calling it the best demo of the year. In the same year the band started recording their first album "Product of Imagination", which contained 10 songs and lasted 40 minutes. It was a success in Germany, with the music magazine Metal Hammer recognising it as the best German debut after Walls of Jericho by Helloween.

A year before releasing their second album, Roland Stahl left the band to be replaced by Matthias 'Kater' Schmitt. Shortly afterwards Spyth Markus also decided to leave the band and was replaced by Dieter Roth.

In 1989, Paradox released their second album "Heresy". The international acclaim received by the album helped to bring a worldwide fanbase to Paradox. In November, Dieter Roth was replaced by Kai Pasemann. From this year on, the band remained on hold for personal reasons of the members, and continuing line-up changes did not help their activity.

The band was inactive for almost ten years. In 1998 Charly Steinhauer had plans to reform Paradox. The new line-up featured Kai Pasemann on guitar and brothers Oliver and Alex Holzwarth on bass and drums respectively.

In May 2000 Paradox signed with AFM Records and released their third album "Collision Course". Once again the album received very positive reviews.

After this album the band again went on hiatus, this time because Charly Steinhauer contracted a serious intestinal disease.

In September 2005 Charly Steinhauer again reassembled the band with Roland Jahoda on drums and Olly Keller on bass.

In January 2008 Paradox released their fourth album, "Electrify", which became a success especially in Japan.

In October 2009 the band released its fifth album, "Riot Squad", the album's main themes concerning the problems and violence present in civilization. The artwork was designed by Italian artist / Chile Claudio Bergamin who had also created the artwork for Electrify.

The sixth album "Tales of the Weird" was released in 2012. 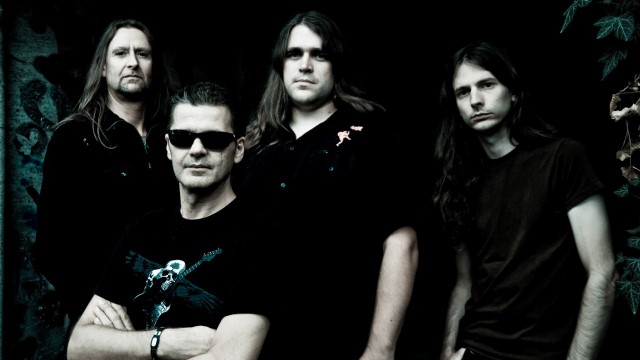