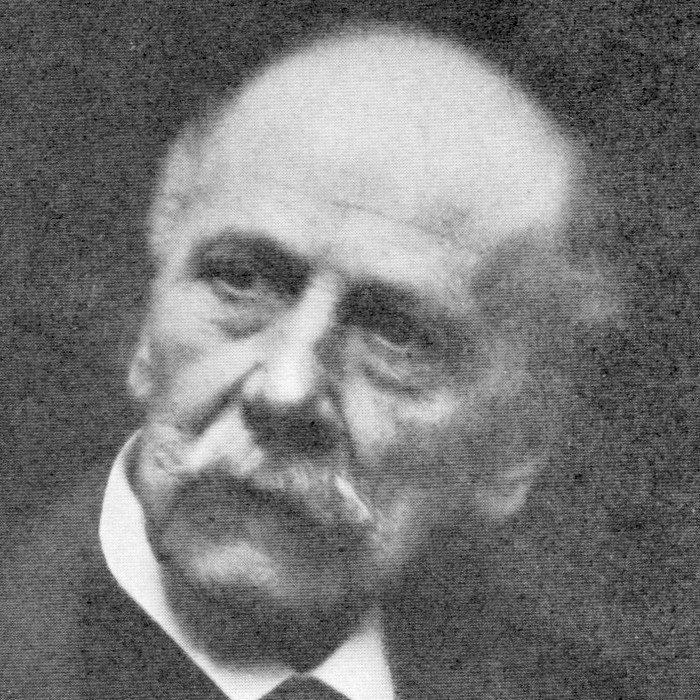 Jules Émile Frédéric Massenet (French: [ʒyl emil fʁedeʁik masnɛ]; 12 May 1842 – 13 August 1912) was a French composer best known for his operas. His compositions were very popular in the late 19th and early 20th centuries, and he ranks as one of the greatest melodists of his era. Soon after his death, Massenet's style went out of fashion, and many of his operas fell into almost total oblivion. Apart from Manon and Werther, his works were rarely performed. However, since the mid-1970s, many operas of his such as Thaïs and Esclarmonde have undergone periodic revivals.