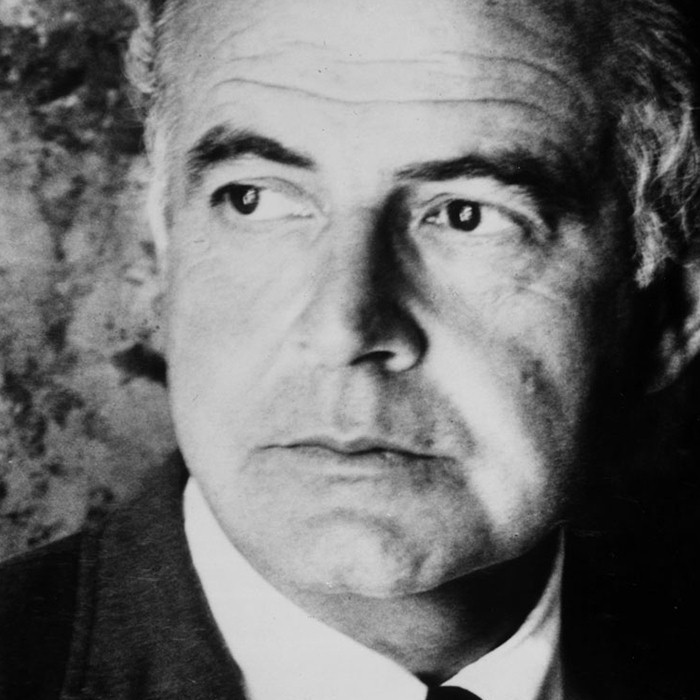 Samuel Osmond Barber II (March 9, 1910 – January 23, 1981) was an American composer of orchestral, opera, choral, and piano music. He is one of the most celebrated composers of the 20th century; music critic Donal Henahan stated that "Probably no other American composer has ever enjoyed such early, such persistent and such long-lasting acclaim." His Adagio for Strings (1936) has earned a permanent place in the concert repertory of orchestras. He was twice awarded the Pulitzer Prize for music, for his opera Vanessa (1956–57) and his Concerto for Piano and Orchestra (1962). Also widely performed is his Knoxville: Summer of 1915 (1947), a work for soprano and orchestra, which sets a prose text by James Agee. Unusual among contemporary composers, nearly all of his compositions have been recorded. 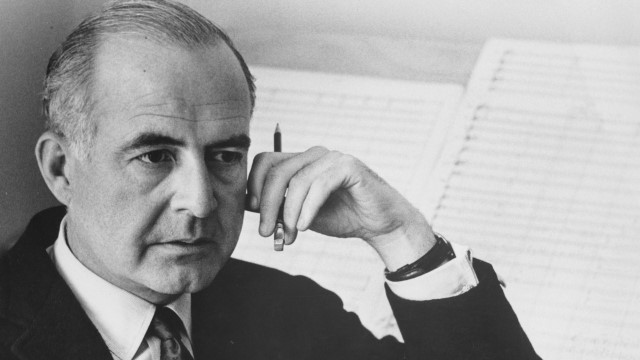