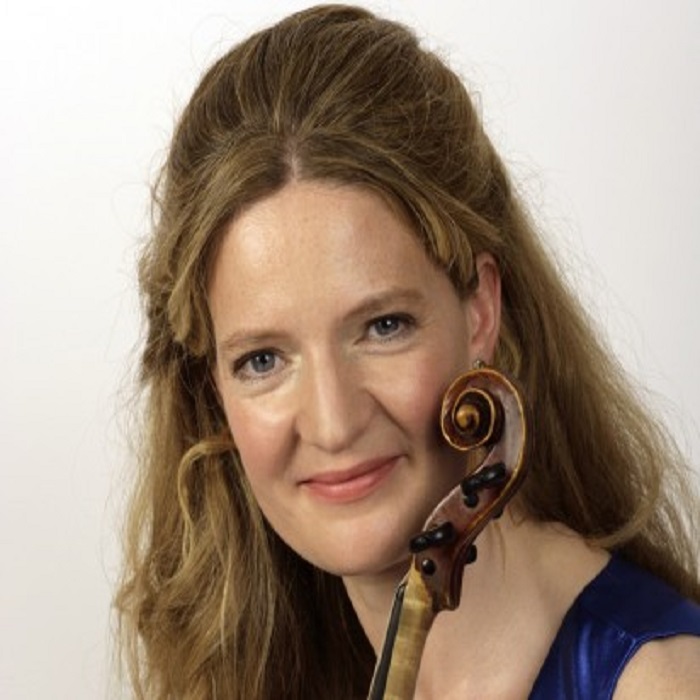 Rachel Podger (born 1968 in England, United Kingdom) is an English violinist and conductor specialising in the performance of Baroque music.
Podger was born to a British father and a German mother. She was educated at a German Rudolf Steiner school then returned to study first with Perry Hart, then at the Guildhall School of Music and Drama with David Takeno, Pauline Scott, and Micaela Comberti. During her studies, she co-founded Baroque chamber groups The Palladian Ensemble and Florilegium, and worked with period instrument ensembles such as the New London Consort and London Baroque.
Podger often conducts Baroque orchestras from the violin. She was the leader of the Gabrieli Consort and Players and later of The English Concert from 1997 to 2002, touring extensively, often as soloist in Vivaldi's Le quattro stagioni and Grosso mogul concertos. In 2004 she took up guest directorship of the Orchestra of the Age of Enlightenment, opening with a tour in the United States with Bach's Brandenburg Concertos. She also currently works as a guest director with Arte dei Suonatori (Poland), Musica Angelica and Santa Fe Pro Musica (both in the United States) and as soloist with The Academy of Ancient Music.
Podger is also a professor of Baroque violin at both the Guildhall School of Music and Drama and the Royal Welsh College of Music and Drama and also teaches regularly at the Hochschule Bremen. On September 2008, she took up the newly-founded Micaela Comberti Chair for Baroque violin at the Royal Academy of Music in London and then became professor of Baroque violin at the Royal Danish Academy of Music in Copenhagen.
When not touring with various orchestras and other classical players, Podger works with her husband in Brecon, South Wales, helping young musicians through the Mozart Music Fund, which she founded in 2006, as well as holding workshops and giving recitals. In 2006 they also founded the annual Brecon Baroque Festival which is held during the last weekend of October every year. 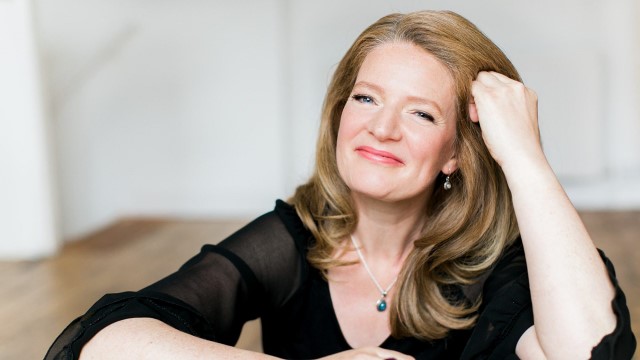