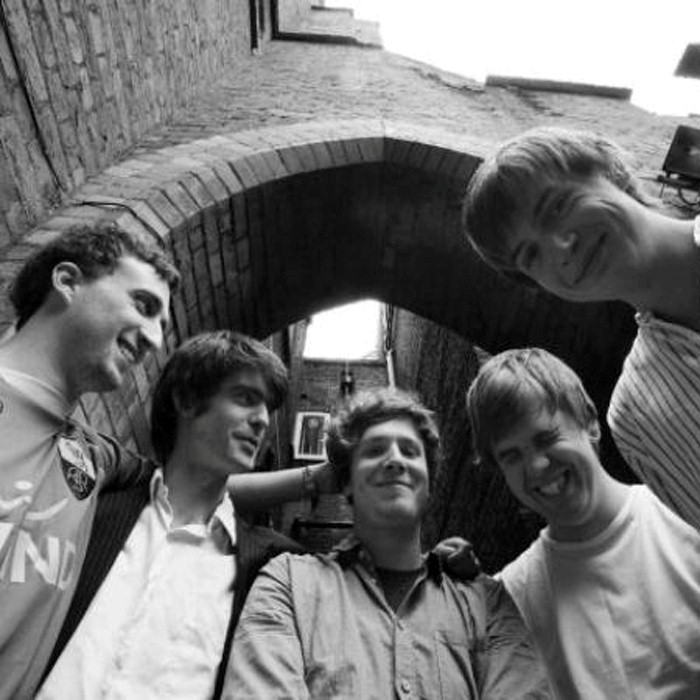 Yndi Halda is a post-rock band from Canterbury, United Kingdom. ‘Yndi Halda’ is Old Norse for “Enjoy Eternal Bliss”, also the name of their “self-titled” debut. The band’s music is characterized by expansive, cinematic pieces that have seen the group compared to modern classical and post rock - however, Yndi Halda’s work is usually considered more thematically optimistic or hopeful, and more song-based than artists of those genres.

History
Comprising of members Jack Lambert (guitar), Brendan Grieve (bass), Daniel Neal (violin), oliver newton (drums, tamborine) and James Vella (guitar, glockenspiel and lapsteel), the band formed in 2001 while all of the members were still in school. In the summer of 2005, they began recording the three tracks that made up their debut release Enjoy Eternal Bliss (EP), which was finished in the autumn of that year. A fourth track, Illuminate My Heart, My Darling, was recorded for the world-wide release of Enjoy Eternal Bliss in November 2006, on both Big Scary Monsters and Burnt Toast Vinyl.

The self-released edition of Enjoy Eternal Bliss was often reviewed favourably (although the band have boldly copied negative reviews onto their myspace site), and gained a lot of attention because of its distinctive, individualised hand-made covers.

They also have a bootleg/demo entitled Awake! Awoke! This Heavy Gloom with 8 tracks on it. This was from the year 2006.

They have since gained a great deal of support from the self-released EP despite their limited exposure on the live circuit and have recently signed to the Big Scary Monsters record label in Europe and Burnt Toast Vinyl in North America. Vella also works on a side project called A Lily. 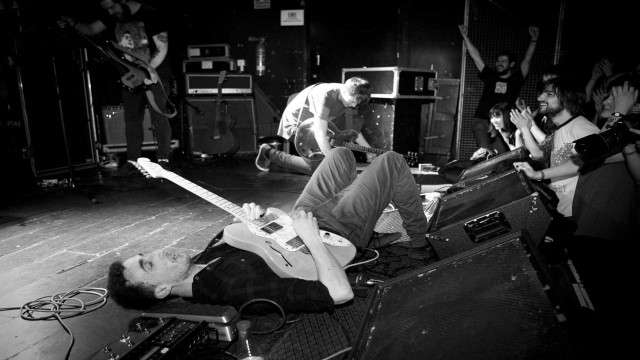