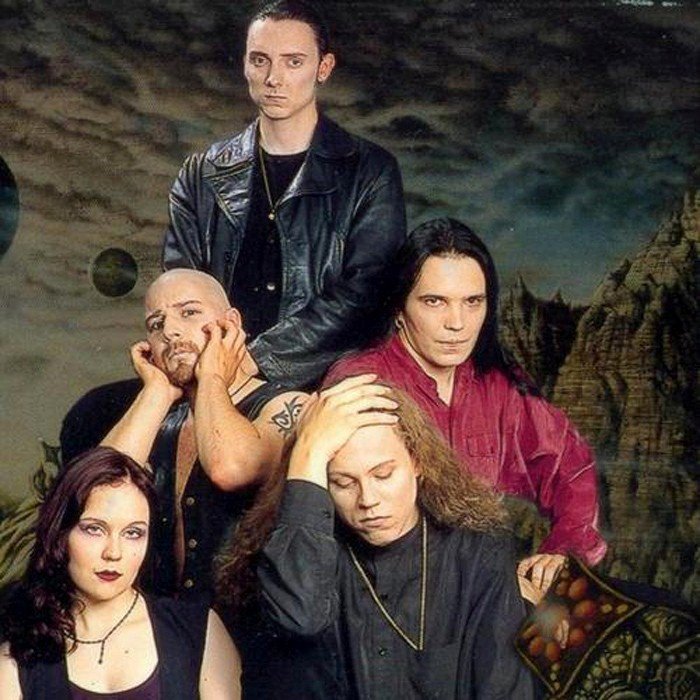 The story of YEARNING began at the turn of 1994/ 1995 when during some gloomy winterday of Finland two individuals, guitarist/ vocalist J. Palomäki and drummer T. Kristian decided to satisfy their burning desire for dark and emotional Metal music.
They started under a name FLEGETON, which was taken from Dante Alighieris (1265-1321) most famous work Divina commedia, representing a part in the construction of inferno.
Few songs were already written and after awhile of searching they found another guitarist Tero Kalliomäki and made a 4-track tape called ‘Trough the Desolate Lands’.

Material on this tape could be described as melodic dark/ death metal and as these songs suffered from a lack of originality it wasn’t widely distributed.

In July ‘95 band went to MDM -studio, Tampere with their new bassplayer Mr. Woodland. Result, ‘The Temple of Sagal’ -demo was a huge step forward with clean and harmonic vocals, acoustic guitars, keyboards and most of all a handtouching sorrowful atmosphere.


Demo contains following songs:
1. Silent Caves
2. Obliteration
3. The Temple of Sagal
4. In the Hands of Storm.


These songs were widely praised by enthusiasts of melancholic and mighty music. It also caused a record dealoffer from a French based label HOLY Records. Band agreed and contracted to HOLY c. for a two full-lenght albums.

In February ‘96 band went to Tico-Tico -studios, Kemi with their new material.
At this point a name was changed to YEARNING, because their old name didn’t represent nor described the overwhelming amount of feeling, which has become their trademark nowadays. 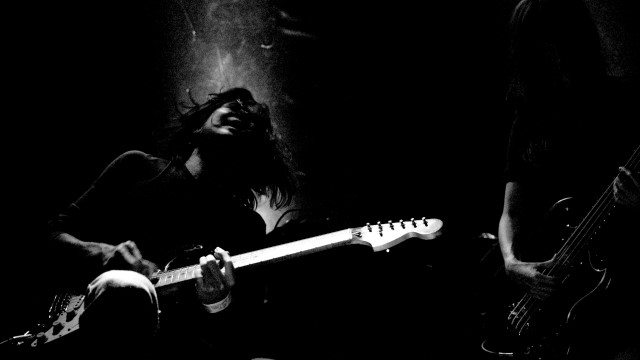