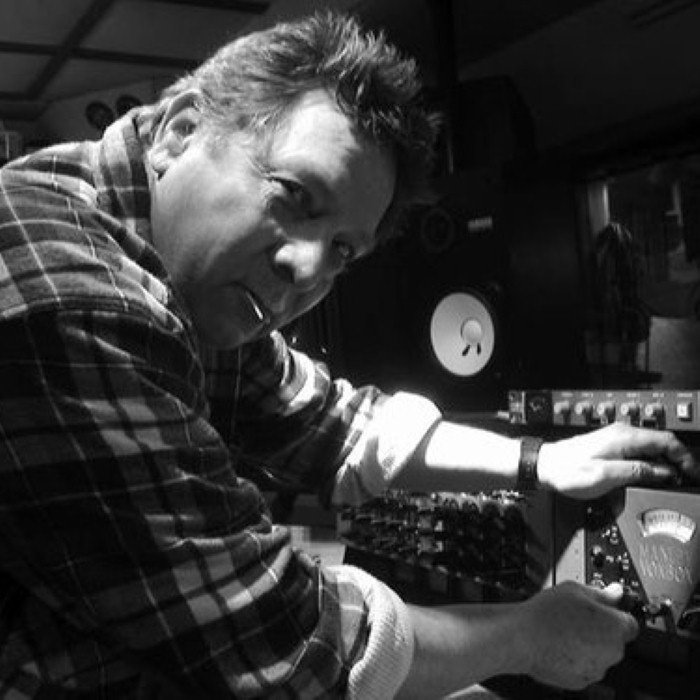 Wallace Daniel Pennington (16 November 1941 -) is an American singer, songwriter, record producer and sometime guitar player who co-wrote many soul hits of the 1960s including “Dark End of the Street” & “Do Right Woman” (with Chips Moman) and “Out of Left Field” & “Cry Like A Baby” (with Spooner Oldham). Penn has also produced hits such as “The Letter” by The Box Tops, amongst others. Though he is considered to be one of the great white soul singers, Penn has a meagre recorded output, preferring the relative anonymity of songwriting & producing.
Penn grew up in Vernon, Alabama and spent much his teens and early twenties in the Quad Cities/Muscle Shoals area. He was a regular at Rick Hall’s FAME Studios as a performer, songwriter and producer. It was during his time with FAME that Penn cut his first record, “Crazy Over You” in 1960, and wrote his first hit, “Is a Bluebird Blue?” which was recorded by Conway Twitty in the same year. The success of “I’m Your Puppet,” a #6 pop hit for James & Bobby Purify, convinced him that songwriting was a worthwhile (and lucrative) career choice.
In early 1966, Penn moved to Memphis, began writing for Press Publishing Company, and worked with Chips Moman at his American Studios. Their intense and short-lived partnership produced some of the best known and most enduring songs of the genre. Their first collaboration, the enduring classic “Dark End of the Street”, was first a hit for James Carr and has been recorded by many others since, notably by Gram Parsons and Emmylou Harris and by Linda Ronstandt. A few months later, during the legendary recording sessions that saw Jerry Wexler introduce Aretha Franklin to FAME Studios and her first major success, the pair wrote “Do Right Woman” in the studio for her. In early 1967 Penn produced “The Letter” for The Box Tops. He and long-time friend and collaborator Spooner Oldham also wrote a number of hits for the band, including “Cry Like a Baby”
Penn continued writing & producing hits for numerous artists during the 60s and finally released a record of his own, Nobody’s Fool, in 1972. He was coaxed into the studio again in 1993 to record the acclaimed “Do Right Man” which saw him reunited with many of his friends and colleagues from Memphis & Muscle Shoals.
He now lives in Nashville and continues to write with Oldham and other contemporaries such as Donnie Fritts, Gary Nicholson & Norbert Putnam. He and Carson Whitsett have had their collaborations recorded by Irma Thomas and Johnny Adams and often teamed with writers Jonnie Barmett and later, Hoy Lindsey. The Penn/Whitsett/Lindsey team are responsible for Solomon Burke’s “Don’t Give Up On Me”, and Penn produced 2005’s Better to Have It by Bobby Purify that featured twelve songs from the team.