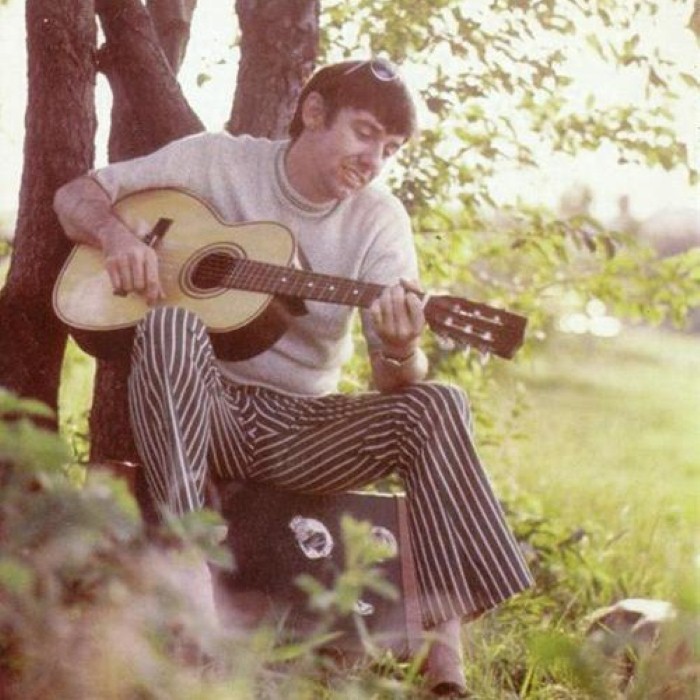 In 1957, Hawkins was playing at Shreveport, Louisiana clubs, and although his music was influenced by the new rock and roll style of Elvis Presley and the guitar sounds of Scotty Moore, Hawkins blended that with the uniquely heavy blues sound of black Louisiana artists for his recording of his swamp-rock classic Susie Q. Fellow Louisiana guitarist and future Rock and Roll Hall of Famer James Burton provided the signature riff and solo. The song was chosen as one of The Rock and Roll Hall of Fame’s 500 Songs that Shaped Rock and Roll.

Hawkins went on to a long and successful career, recording a number of songs for Chess Records. In 1998, Ace Records issued a compilation CD titled “Dale Hawkins, Rock ‘n’ Roll Tornado” which contained a collection of his early works and previously unreleased material. Other recordings include the cult classic “LA, Memphis and Tyler, Texas,” and a 1999 release, “Wildcat Tamer,” of all-new recordings that garnered Hawkins a 4-star review in Rolling Stone. However, his career wasn’t limited to recording or performing. He hosted a teen dance party, “The Dale Hawkins Show,” on WCAU-TV in Philadelphia. He next turned his talents to producing, and found success with the Uniques’ “Not Too Long Ago,” the Five Americans’ “Western Union,” Jon & Robin’s “Do It Again - A Little Bit Slower.” He served as Executive Vice President of Abnak Records; Vice President, Southwest Division, Bell Records (here he produced Bruce Channel, Ronnie Self, James Bell, the Festivals,the Dolls, and the Gentrys); and A&R Director, RCA West Coast Rock Division, working with Michael Nesmith and Harry Nillson. In the 90s, he produced the critically-acclaimed “Goin Back to Mississippi” by R.L. Burnside’s slide guitarist Kenny Brown.

Hawkins’ pioneering contributions have been recognized by the Rockabilly Hall of Fame.

In 2006, he was diagnosed with colon cancer and began radiation therapy while continuing to perform occasionally. In October 2007, The Louisiana Music Hall of Fame honored Dale Hawkins for his contributions to Louisiana music by inducting him into The Louisiana Music Hall Of Fame. At the same time, he released his latest recording, “Back Down to Louisiana,” inspired by a trip to his childhood home. It was recognized by the UK’s music magazine, Mojo, as #10 in the Americana category in their 2007 Best of issue, while “LA, Memphis and Tyler, Texas,” was awarded #8 in the reissue category.