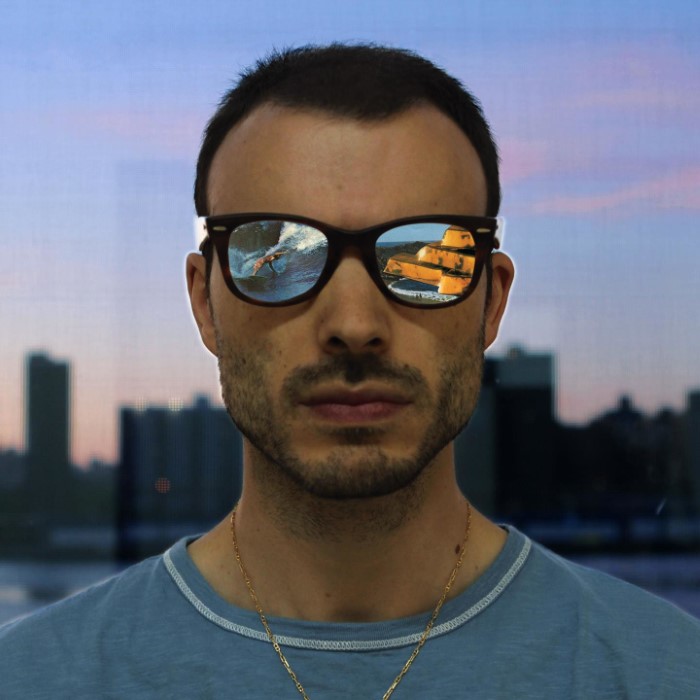 Joakim - I Wish You Were Gone
4 users 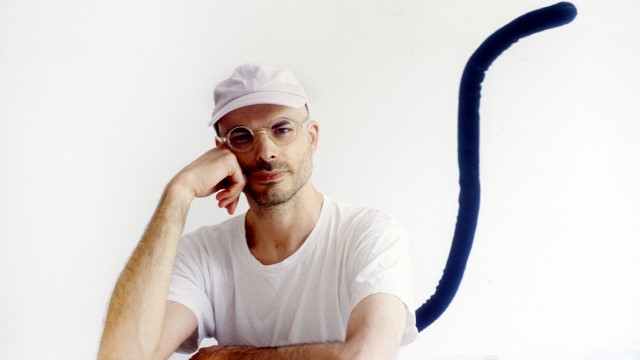 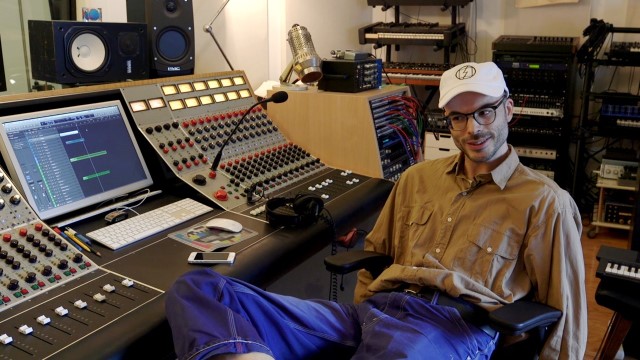 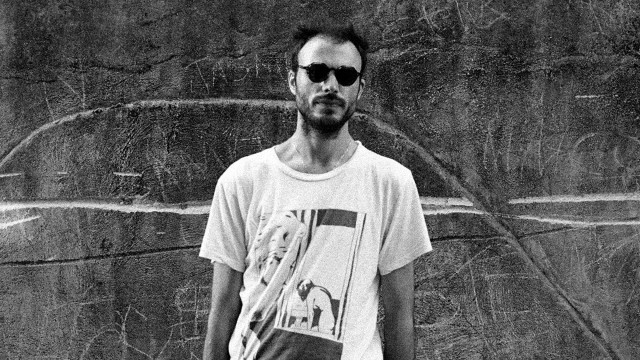 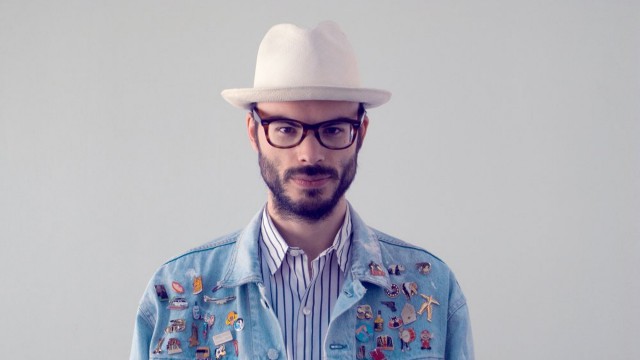