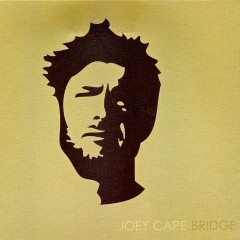 Joey Cape is the lead vocalist for the melodic punk rock band Lagwagon. He is also lead vocalist for the indie experimental band Bad Astronaut. Other projects include being vocalists for both Afterburner and The Playing Favorites. On top of that, he is a guitarist in the cover band Me First and the Gimme Gimmes.

In addition, Joey Cape released a split CD with Tony Sly of No Use For A Name, featuring acoustic versions of Lagwagon favorites and one original song (Violet), which would later appear on Bad Astronaut’s final album, Twelve Small Steps, One Giant Disappointment.

In 2009 Joey put out “Bridge” on Suburban Home Records, a solo album four years in the making, including original versions of songs from Lagwagon’s latest album. 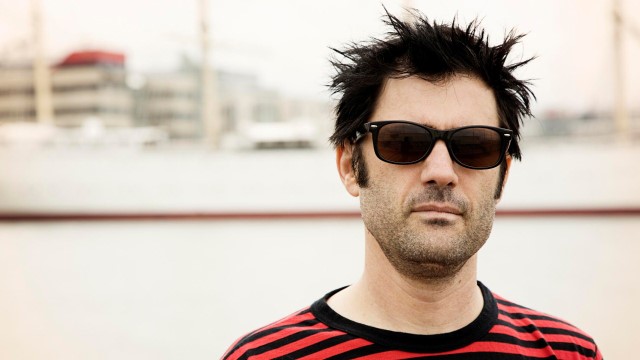 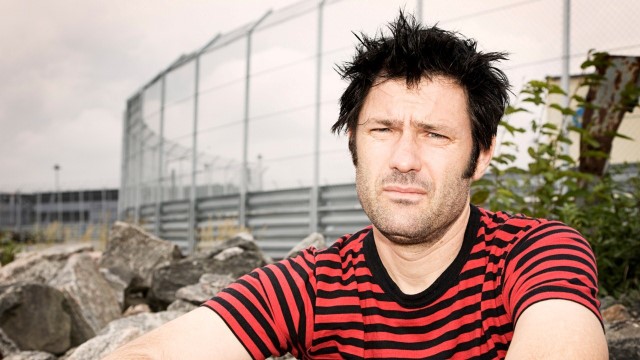 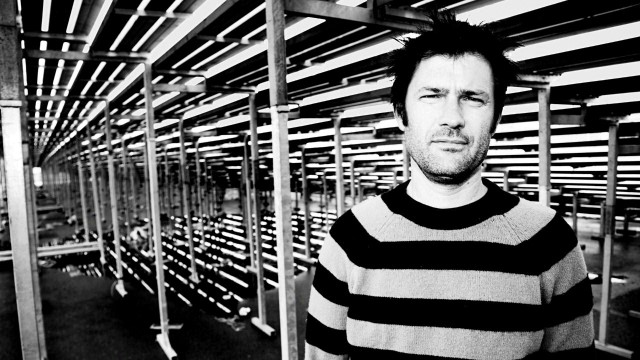