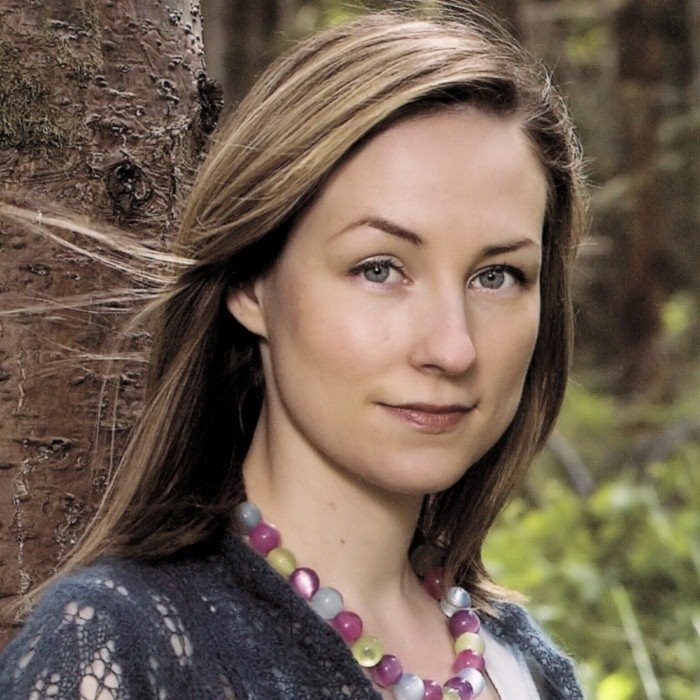 Julie Fowlis (born 1979) is a Scottish folk singer and multi-instrumentalist who sings primarily in Scottish Gaelic.

Mark Radcliffe hailed her voice and songs as “enchanting, beguiling and as fascinating as songs by Kate Bush and Björk” and KT Tunstall described her voice as “formidable and amazingly rhythmic”. The elfin figure they are describing is Julie Fowlis, a talented singer and instrumentalist from Scotland. She is the BBC Radio 2 Folk Singer of the Year 2008 and in a few short years has taken the music scene by storm, gathering a small army of fans around the world including an impressive list of celebrities including the afore mentioned Mark Radcliffe, KT Tunstall plus Ricky Gervais and Phil Selway from Radiohead. In 2007 she was invited to appear on “Later…with Jools Holland” and was a special guest on the critically acclaimed “Transatlantic Sessions” series and has entertained millions of radio listeners around the world with her engaging live sessions and live performances.

However she is somewhat of an enigma as she sings in a language only understood by around 60,000 people - which accounts for only approximately 1% of the population of Scotland. She sings in Scottish Gaelic and spends her time touring around the world bringing ancient songs from the Hebridean Islands to new audiences. She is an accomplished musician as well - playing Highland bagpipes, smallpipes, whistles, oboe & cor anglais and three waltzes on the one row melodeon.

Bringing centuries old songs from the windswept islands of the Hebrides to a modern audience, Julie remains steadfastly true to her roots in North Uist. If you haven’t heard her before, be prepared to be surprised by her music and her “breathtaking vocal power” (Folking.com). 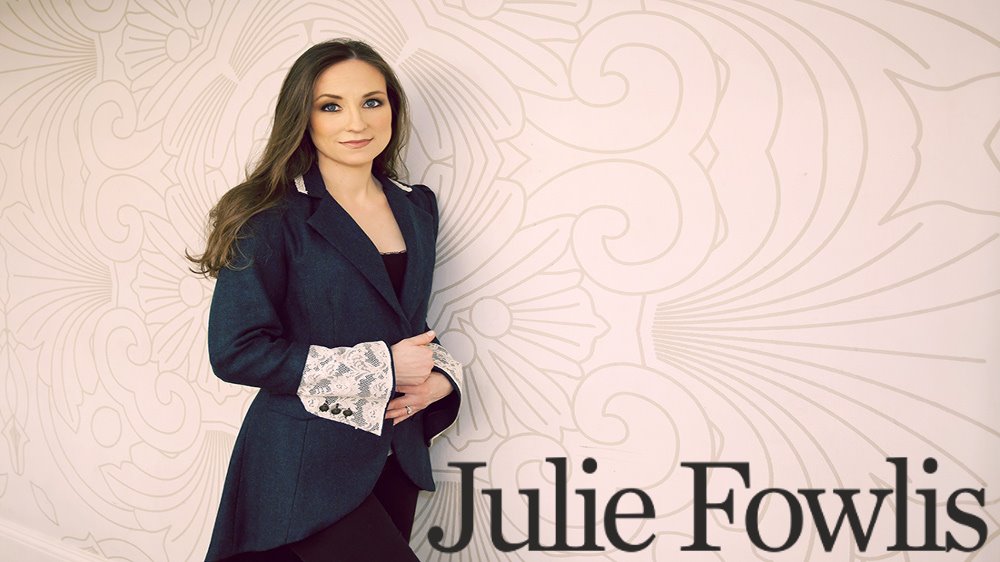 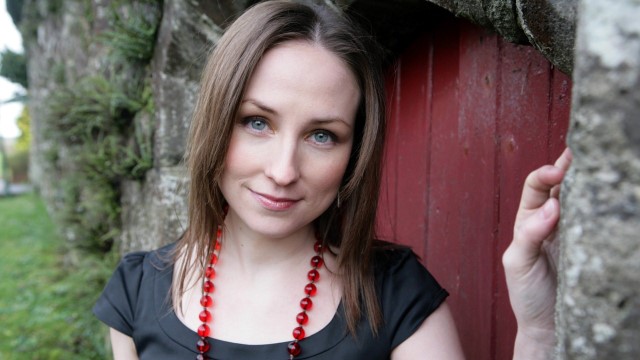