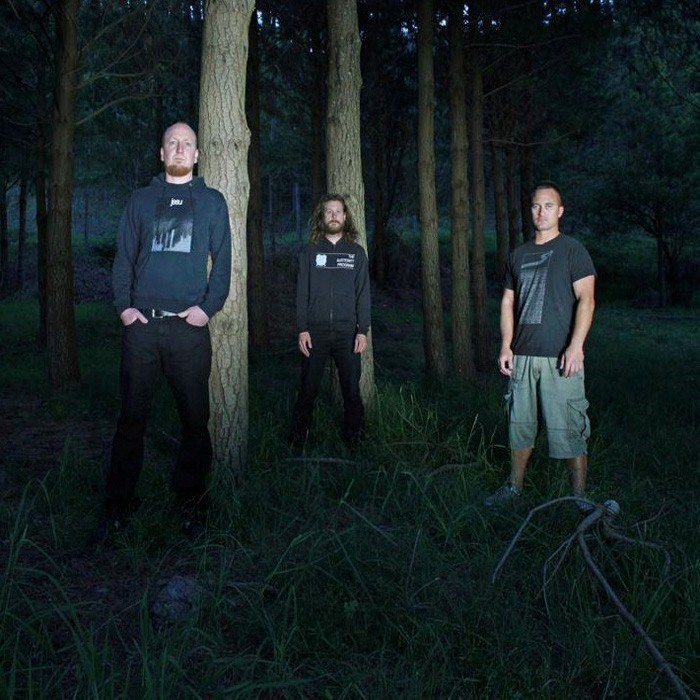 Jakob is a New Zealand post-rock band, based in Napier, Hawke’s Bay, New Zealand. The band consists of guitarist Jeff Boyle; bassist Maurice Beckett; and drummer Jason Johnston. They have been compared to such bands as Mogwai, Sonic Youth, and High Dependency Unit, though they largely eschew any vocals or samples in their songs.

The band formed in July 1998, and began by opening for New Zealand bands Salmonella Dub and Pitch Black at the local pub O’Flaherty’s. They toured extensively throughout 1999, releasing that same year a self-titled EP recorded with David Holmes at Napier’s Venn Production Studios. The year 2000 brought a gig at The Event New Years party in Napier, and the 7” single Erfo, a limited release on the Crawlspace Records label.

Jakob returned to Venn Studios in March 2001 to record their debut album with engineer David Holmes. Subsets of Sets was released April 2002 through New Zealand’s Midium Records to good reviews and a nomination at the bNet independent music awards. Jakob continued touring with artists such as HDU and fellow Midium artists Avotor and Meterman, as well as playing at the 2002 Big Day Out.

A period of inactivity followed, lasting between six and eight months. The band didn’t play together during that time, and for two months didn’t even see each other. They regrouped in January 2003 with ideas for new songs, and spent a week at The Church studio with David Holmes. This session was ultimately scrapped, but after more rehearsal final versions of the songs were recorded over two days in March. Cale:Drew, their second full-length album, was released in August 2003 and garnered Jakob another bNet nomination. 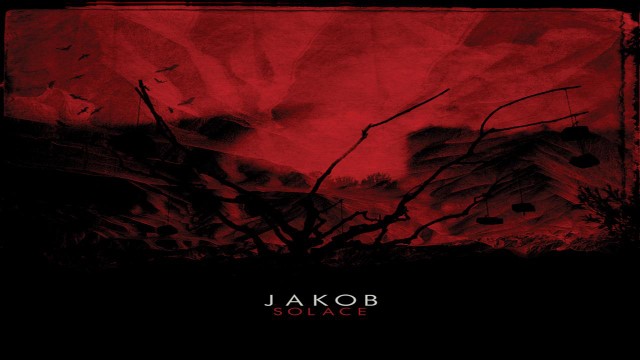