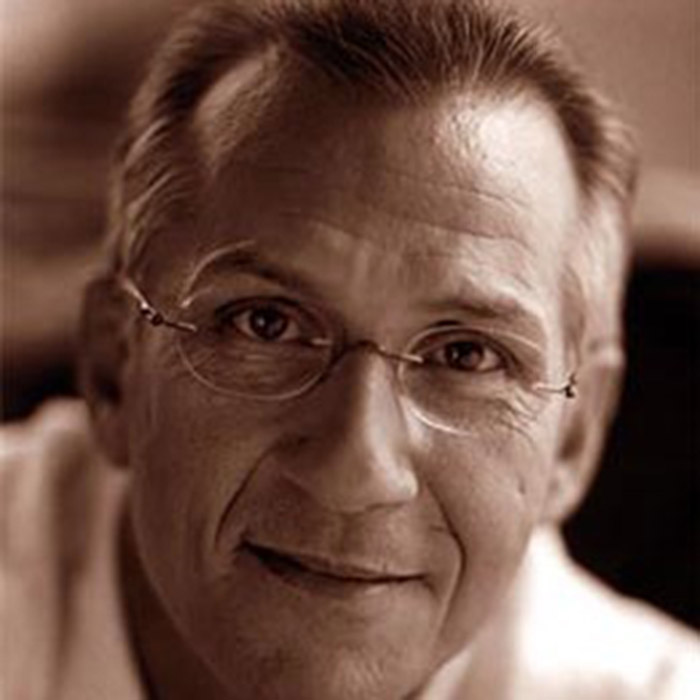 William Garrett Walden, known as W. G. Snuffy Walden (born February 13, 1950) is an American musician and composer of film and television soundtracks. Walden is an Emmy Award winner for the theme music to The West Wing (NBC), has been nominated for numerous Emmys throughout his career, and has received 26 BMI Awards.
Early life :
Walden was born in Louisiana on February 13, 1950, and raised in Houston, Texas.He graduated from Lamar High School in Houston in 1967. In college he studied science and math, and he put himself through school working on a late-night radio show at KRBE in Houston and playing guitar in a strip club.
Walden's middle name was his mother's maiden name, and this was the origin of his nickname. Members of his mother's family had sometimes been called Snuffy after the Southern snuff manufacturer Levi Garrett. His family and schoolmates addressed him as Garrett, but Snuffy began to stick when he was away at summer camp and the name was preferred by fellow musicians as his career began.
Early music career :
In the late 1960s, Walden dropped out of school, quit his job, and devoted his energies to the guitar full-time. In 1972, he formed the group Stray Dog, a blues-based rock trio, and together they moved to England. There, they were signed to Emerson, Lake & Palmer's label Manticore records, and Greg Lake produced three songs from their first album Stray Dog. Following the breakup of the band, Walden supplanted the ailing Paul Kossoff by providing guitar tracks for Free's final album Heartbreaker, which was released in 1973 (Walden plays on 'Common Mortal Man', 'Easy on My Soul' and 'Seven Angels'). He also played electric guitar in 1973, on the debut solo album Still by King Crimson lyricist, Peter Sinfield. In 1975, he joined The Eric Burdon Band and performed with them for a year.
In 1975, Walden moved to Los Angeles and spent the rest of the decade performing as a solo artist and supporting artists such as Stevie Wonder, Donna Summer, Chaka Khan, and Eric Burdon. Notably, in 1975-6 he again depped for Paul Kossoff as a session musician on Back Street Crawler's Second Street album. By the mid-1980s, television agents and producers became aware of Walden through his local performances in Santa Monica. When approached to score a new television show, Walden had mixed feelings but accepted the offer. "I could see the handwriting on the wall for touring," he would later remember, "and it wasn't pretty. I kept envisioning Holiday Inn at age 60." The television show he was hired for was thirtysomething, which turned out to be a major hit television series and dramatically altered Walden's music career. 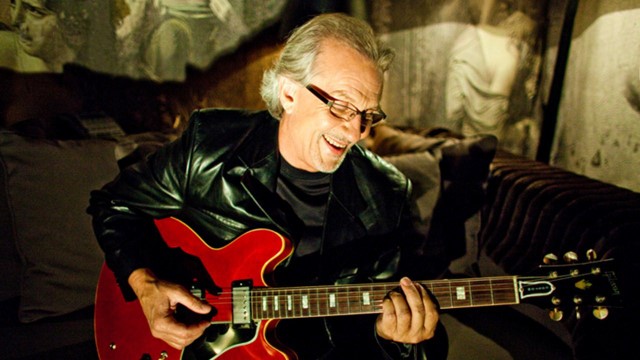 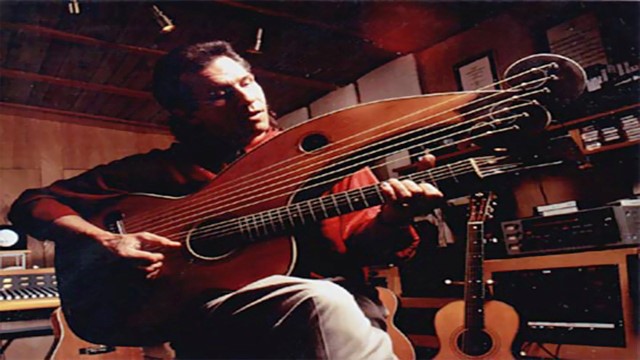