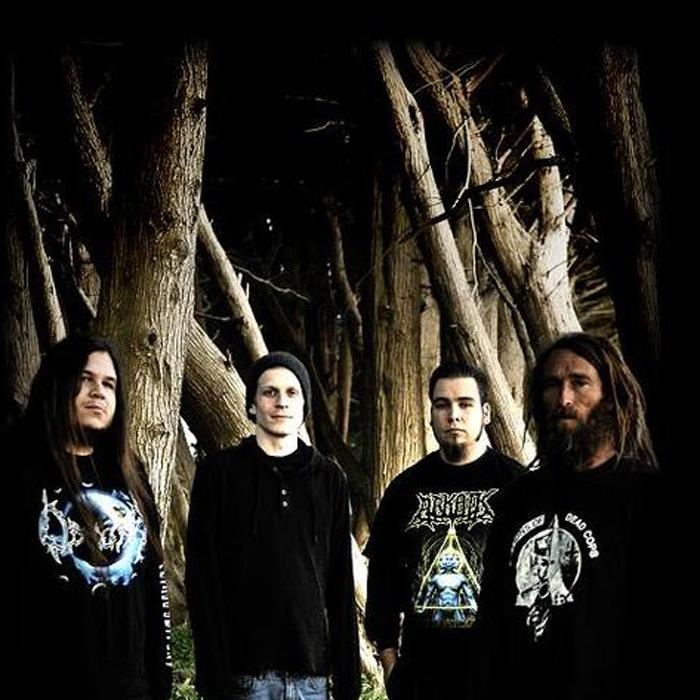 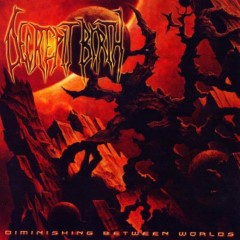 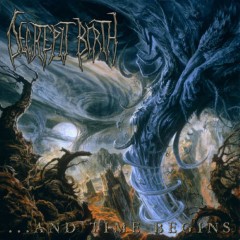 Decrepit Birth is a Santa Cruz, CA-based brutal technical death metal band formed in 2001 by Matt Sotelo - guitars, Bill Robinson - vocals, and Derek Boyer – bass. Originally the intention was to play devastating, brutal, technical death metal, mixed with influences from the early 1990’s Florida death metal scene. Since Matt and Derek had at one time both played in Southern California band, Deprecated, it was easy for the two of them to begin collaborating on material for the first full length Decrepit Birth album “…And Time Begins”.

In Fall of 2002, with the help of friend Tim Yeung on session drums, they entered Legion Studios to begin recording. Almost a year later “…And Time Begins” was released on Unique Leader Records, artwork by Dan Seagrave. The album had production issues but still managed to forge a very solid fan base in the death metal scene. The band went through a dry period of playing no shows due to the lack of a drummer. Bassist Derek Boyer got the chance of a lifetime and was offered a full time position with death metal legends Suffocation. That left Decrepit Birth with out a drummer or bassist.

During 2004, bassist Risha Eryavec stepped in and not long after that, drummer KC Howard of Odius Mortem officially joined the band as well. For the next couple years the new lineup played many shows, fests and one North American tour. In 2007 the band took a break and began writing full time for the new album. They went through some lineup changes and also dealt with personal issues related to a past member. This conflicted the band, and brought about a spiritual overhaul. The result was a change in direction and sound. The new music was becoming influenced by melodic and progressive compositions. The sound was more mature and catchy, while still maintaining the brutality Decrepit Birth is known for.

In Spring of 2007 Decrepit Birth entered Castle Ultimate Studios with engineer Zack Ohren to begin recording for the sophomore album. In January 2008 the highly anticipated album “Diminishing Between Worlds” was released again through Unique Leader Records. During that same month of January, Decrepit Birth embarked upon their biggest tour yet, opening for The Black Dahlia Murder, 3 Inches of Blood, and Hate Eternal. With the addition of a second guitarist, Dan Eggers and bassist, Joel Horner (both of Odius Mortem) to replace Risha so he could focus on his family and job, the brand new line up played night after night of sold out shows through out the United States. Now with a new album freshly released, Decrepit Birth was able to catch the attention of Nuclear Blast Records, which was a label the band really wanted to work with for years. After negotiations, they happily signed on with Nuclear Blast in Spring of 2008.

Over the course of 2008 and 2009, the band toured in support of “Diminishing Between Worlds”. They played on the 2009 Summer Slaughter Tour along with Ensiferum, Suffocation, Necrophagist and more. After a fall tour with Vader the band began to prepare in enter the studio to record their third album, “Polarity”. In early 2010 drums were tracked at Sharkbite Studios and Matt Sotelo recorded the guitars at his own studio. In May it was announced that drummer KC Howard and live guitarist Dan Eggers would leaving the band. The band recruited ex-Abigail Williams drummer Sam “Samus” Paulicelli and guitarist Chase Fraser (ex-Animosity and currently Son of Aurelius) as live members for the 2010 Summer Slaughter Tour. “Polarity” is set to be released July 27th, 2010 on Nuclear Blast 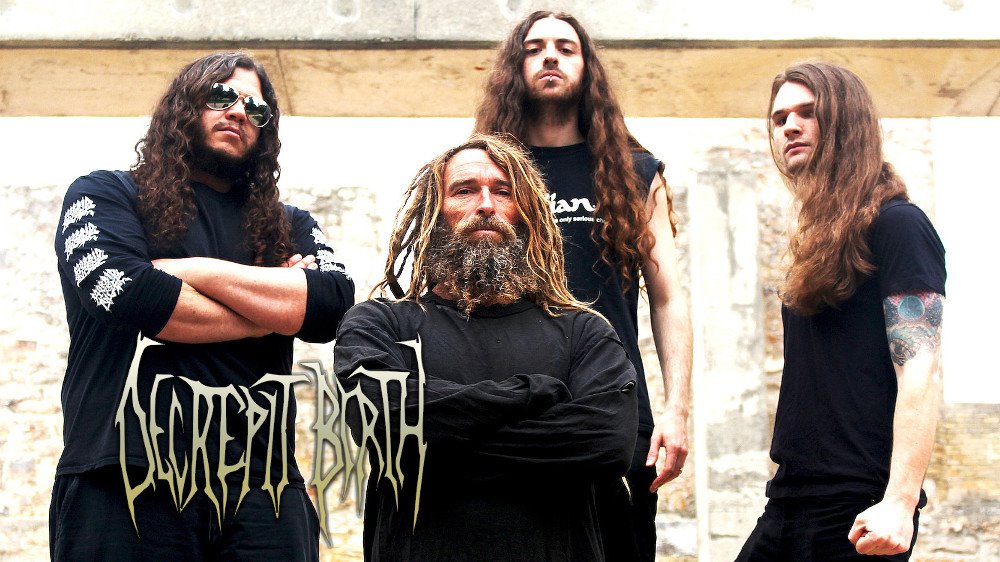 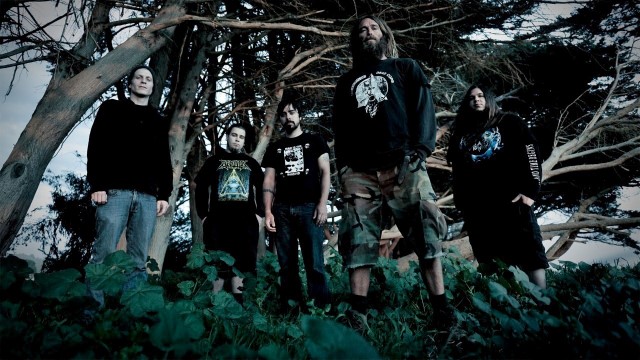 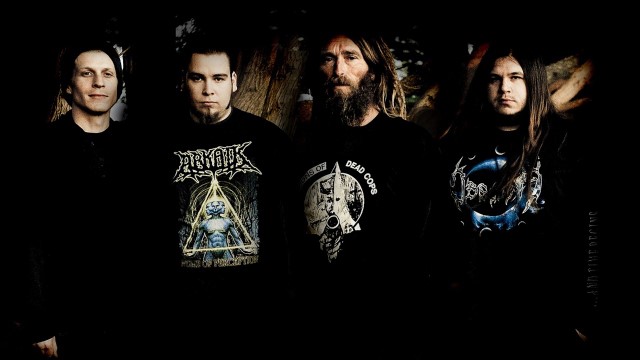 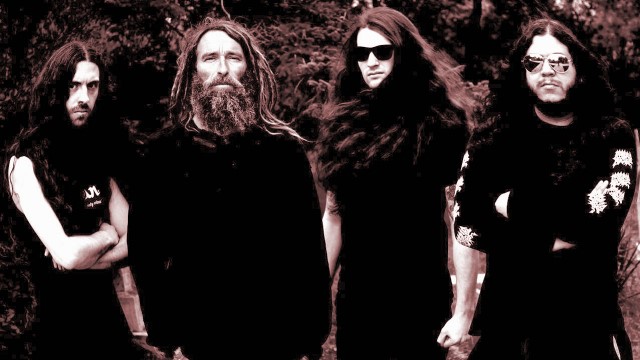