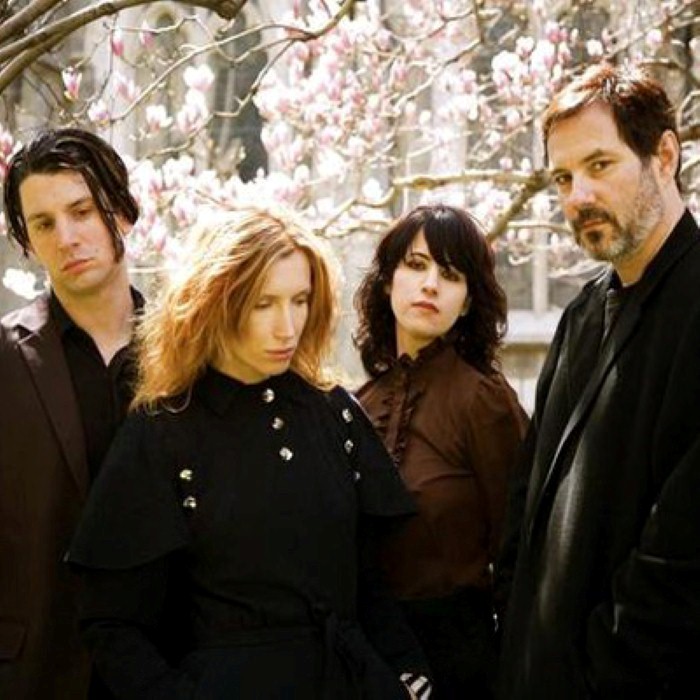 Anthems From the Pleasure Park (1999)

Joseph Budenholzer grew up in Nebraska, immersed in the rural lore and religious traditions of the region. As a boy he attended parochial school where he was taught by nuns to play guitar for folk Mass. In addition to leading a string of local bands, he also joined The Omaha Magic Theatre, an offshoot of The Open Theatre in New York, as composer in residence. He eventually left Nebraska and set out for New York City arriving in the East Village in the mid-1980s. Soon after he began participating in readings at St Mark’s Poetry Project and before long he was collaborating with dance performer, Brian Moran (Blood Boy) creating sampled soundscapes for confrontational Actionist assaults. This led into the Cinema of Transgression scene where he worked with filmmakers Richard Kern, Beth B, and Tessa Hughs-Freeland, and musician J.G. Thirlwell (Foetus). Eventually a series of live collaborations with Lydia Lunch resulted, culminating in the double CD, Matrikamantra, a work of psycho-acoustic theatre in the form of a homage to Romanian philosopher/poet EM Cioran. In 1990 he enrolled in NYU’s Gallatin Division, focusing on Eastern European theatre, traveling to study in Russia and Bulgaria, and later touring Poland and the Czech Republic.

Backworld was formed in 1993 owing to Budenholzer’s growing passion for English folk music, minimalist classical composition, Christian mysticism, and a desire to make music that could reflect these interests and hopefully be as spiritual and beautiful.

Backworld’s albums and early performances at cbgb’s 313 Gallery and the NYU Experimental Theatre Wing and more recent concerts at House Leipzig, Germany; Grandson Castle, Switzerland; Bloomsbury Theatre, and St. Olave’s Church, London, have featured a changing roster of players but the course is still steered by Budenholzer’s constant vision. Arrangements of guitar, strings, percussion, flutes, electronics, revolve around lyrics concerned with ecstatic religious yearnings and tales of otherworldly visions. Notably Jarboe (Swans) has been a recurring figure in this story as well. Her presence can be felt lurking around certain tracks on the second and third albums. Recently, while recording the upcoming album, Good Infection, he enlisted the talents of Isobel Campbell (Belle & Sebastian, Gentle Waves), David Tibet (Current 93) and Drew McDowall (Coil) to contribute vocals and other textures to the new songs. 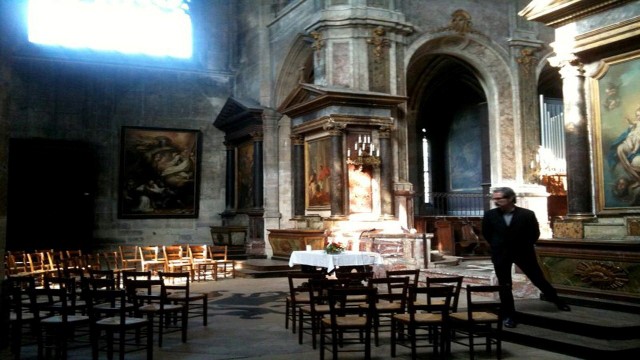