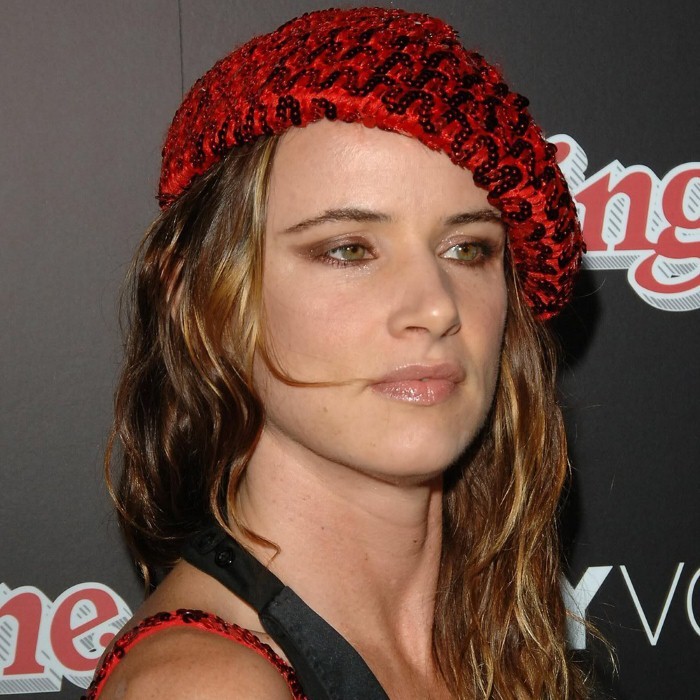 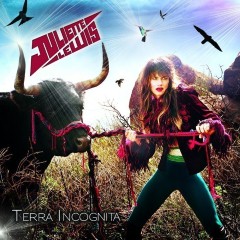 Juliette L. Lewis (born June 21, 1973) is an Oscar nominated American actress and musician. She was born in Los Angeles, California. Her father is actor Geoffrey Lewis and her mother, Glenis Duggan, is a graphic designer. She wanted to act since she was six years old, and got her start in TV at the age of twelve. She is a member of the Church of Scientology. Lewis has appeared in over forty films and made-for-TV movies. She has also appeared in a GAP commercial which she was dancing with Daft Punk to the tune of the song "Digital Love". She was nominated for an Academy Award for Best Supporting Actress in 1992 for Cape Fear. She received an Emmy nomination for her performance in My Louisiana Sky in 2001. Lewis has also launched a career as a solo singer and musician, leading a group called Juliette and the Licks which has released a number of recordings. She is working with rock songwriter Linda Perry, among others. Lewis has also appeared on three tracks by rock-techno group The Prodigy's 2004 CD "Always Outnumbered, Never Outgunned" (Spitfire, Get Up Get Off and Hot Ride). She is in the H.I.M. video for "Buried Alive By Love". As of 2005, Lewis is one of sixteen stars who had been Punk'd by Ashton Kutcher or his crew members but refused to air it on MTV. Lewis dated actor Brad Pitt for several years and co-starred with him in the movies Kalifornia and Too Young to Die?. She married professional skateboarder Steve Berra in 1999, but is now divorced. Her latest album Terra Incognita was produced by Mars Volta guitarist Omar Rodriguez Lopez 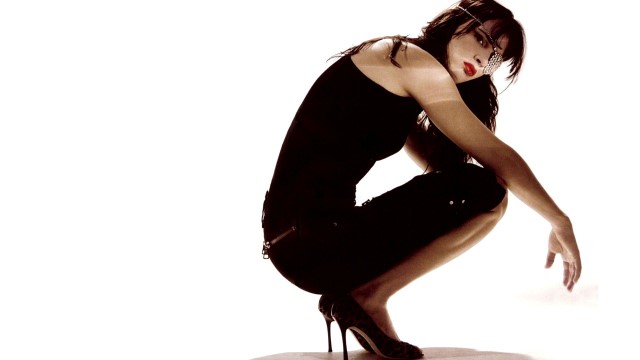 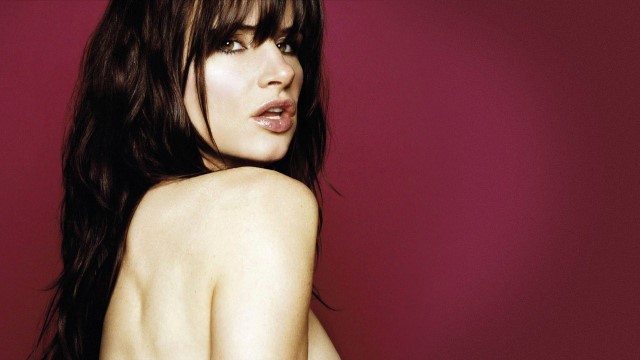 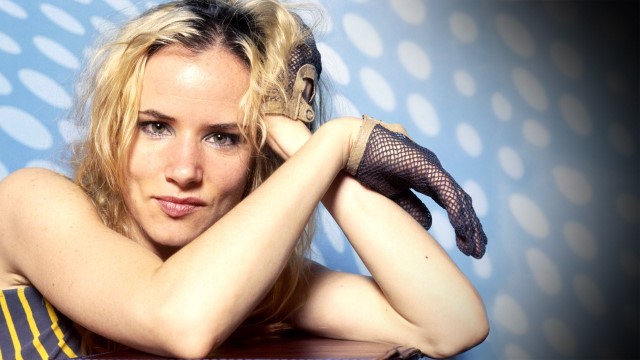