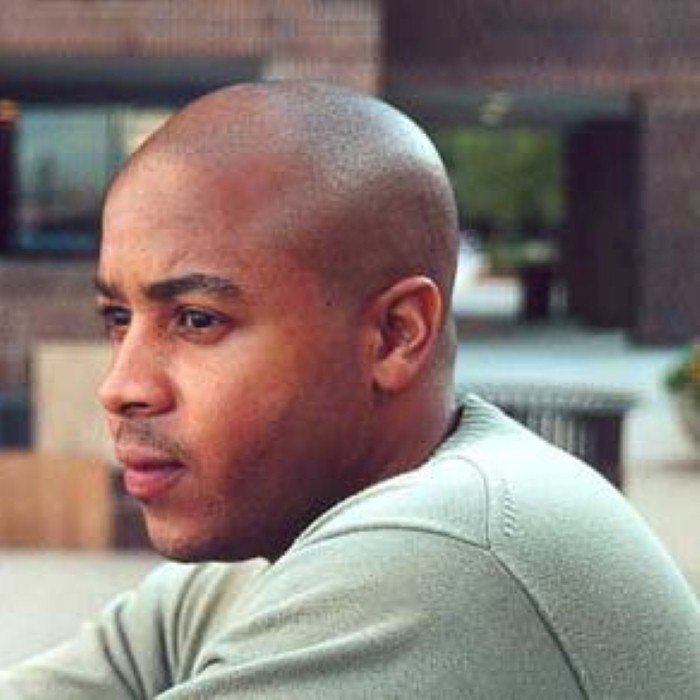 East Flatbush Project is the brainchild of Spencer Bellamy, who was originally a DJ for rap pioneer Howie Tee. The project was developed to feature local Brooklyn rappers, and the debut single, "Can't Hold It Back," was released in 1994. But it was the next single, "Tried by 12," that took the hip-hop community by storm, as well as the electronic world. Ninja Tune and Chocolate Industries licensed the tune and released an EP featuring remixes by Squarepusher, Autechre, Funkstörung, and Herbaliser. Bellmany released three more singles -- "Ruste Juxx" (featuring Ruste Juxx of Boot Camp Clik), "Everything We Spit Is Hard," and "Head to Head" -- but never equaled the success of "Tried by 12."