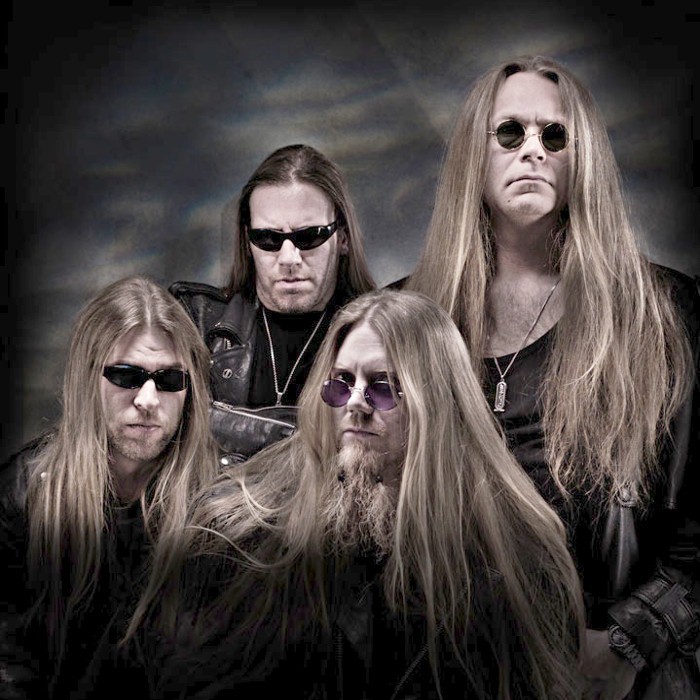 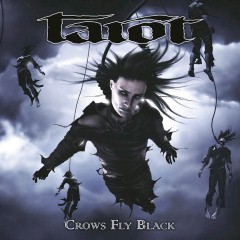 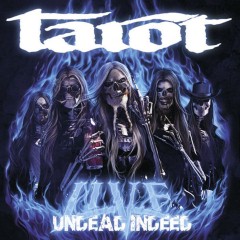 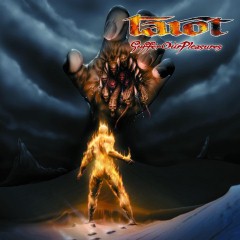 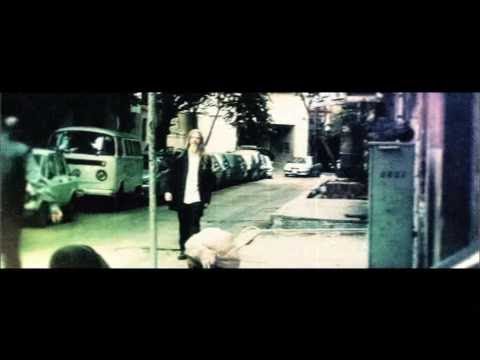 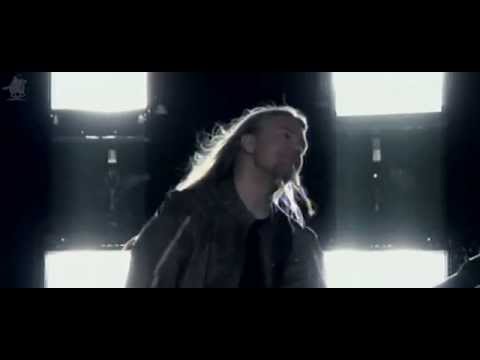 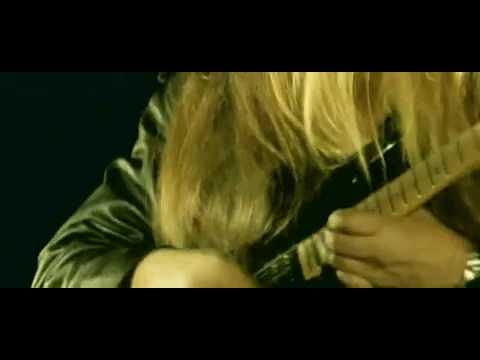 "Tarot" is a heavy metal band from Kuopio, Finland, formed in 1985. While having enjoyed a broad underground popularity in Finland, the band has never been very famous elsewhere until gaining new success in the recent years when their singer Marco Hietala joined Nightwish in 2002. Tarot was originally formed by the Hietala brothers in the early 1980s. Back then the band's name was "Purgatory". As Purgatory reached the point when they got the record deal, the label wanted them to change their name. Since then the band has been known as Tarot. The line-up settled in to the form of Marco Hietala (bass/vocals), Zachary Hietala (guitars), Mako H. (guitars) and Pecu Cinnari (drums). The Wings of Darkness single saw the daylight in 1986 and during that same year they released their first full length album, Spell of Iron. The next year they released Rose on the Grave. In 1988 the second Tarot album, Follow Me Into Madness, was released. After the second album there was a hiatus in the band. During this "vacation" the line-up changed a little bit and a keyboardist was added to the band as Janne Tolsa joined Tarot, who replaced the second guitarist Mako H. After five years of silence the third album, To Live Forever, was finished in 1993. Tarot got good publicity in Japan so their first live album was released in 1994 only in Japan. The gig was recorded at Tavastia Club, Helsinki. Fortunately some of the songs from the live album were released during the next year on a limited edition bonus CD with the next studio album, Stigmata. Again there was a hiatus and For the Glory of Nothing came out in 1998. Shining Black, a Tarot compilation album, came out in Japan the same year. After this they returned into silence, which was broken with an occasional gig. While Tarot was inactive, Marco was played in Conquest and Sinergy. He also did some gigs with other members of Conquest as a cover group "Metal Gods". Marco also joined Nightwish in 2002 and along that, some more attention came also towards Tarot. Janne Tolsa played the keyboards for Virtuocity's Secret Visions album as Marco sang a few songs for it. At the end of summer 2002 Tarot did a special '80s gig in Kuopio, playing material only from the first two albums. During the year 2003 the Shining Black compilation was released again in the rest of the world. Tarot signed a new record deal with Spinefarm Records and the new studio album Suffer Our Pleasures was released. While the album did well in Finland, it received poor distribution in other countries. During these years Marco kept busy with his other band Nightwish by recording and touring around the world. Janne did an album with Eternal Tears of Sorrow and a lot of gigs with industrial metal band Turmion Kätilöt. Early spring 2006 the late record company Bluelight Records released a collection of the band's first six albums with a large amount of bonus material, un-released demos, live and special versions of the songs and some covers. Some of the albums were also remixed. The fans had been expecting the re-releases for years and the collection was so successful that in May 2006 when Tarot released the new single You, it made number one on the Finnish charts for the first time in the history of the band. In the same time the band formalized their backing vocalist Tommi "Tuple" Salmela as a true band member, after being with the band more than ten years. Tarot changed record labels again and now they work in Finland with KingFoo Entertaiment. In Europe Tarot is working with Nuclear Blast. During the summer of 2006 the band toured various clubs and festivals. In the mean time Tarot also composed, demoed and recorded new material. The album Crows Fly Black was released in 2006. 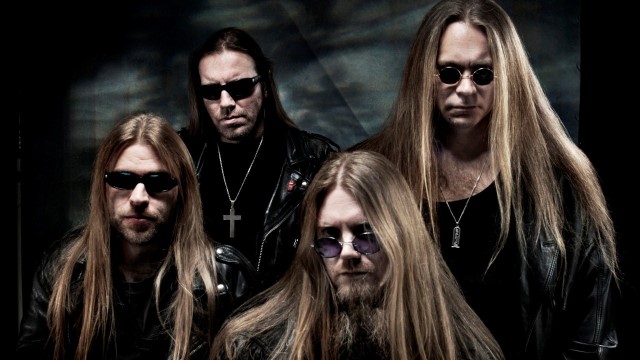 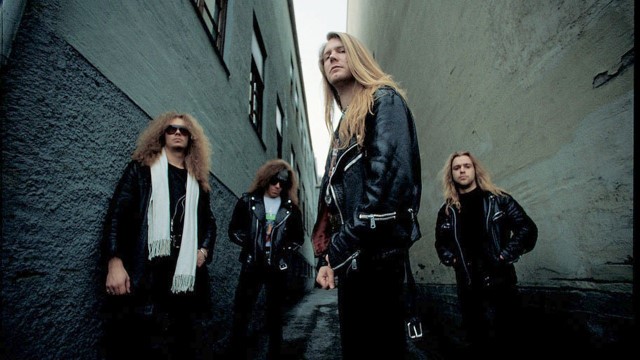 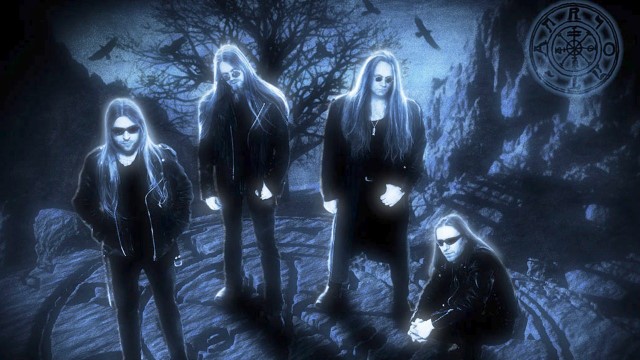