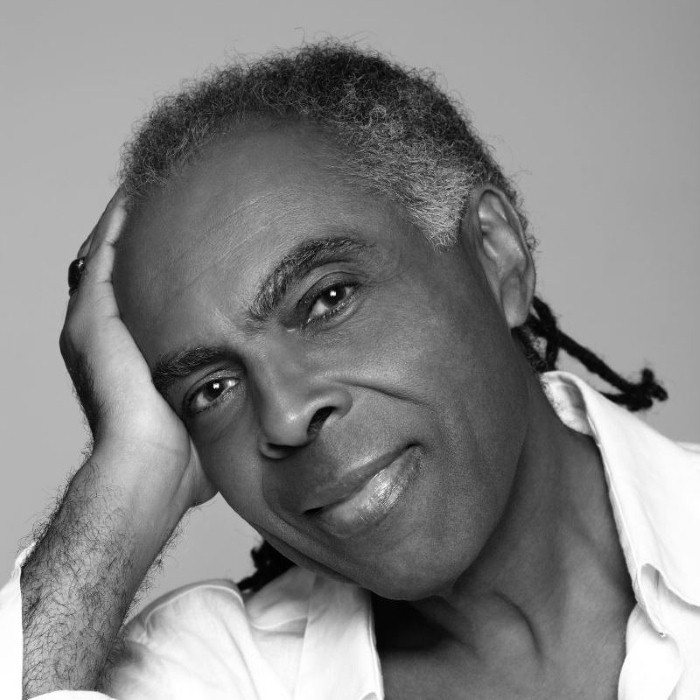 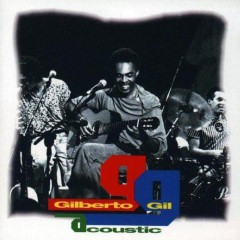 Gil started to play music as a child and was still a teenager when he joined his first band. He began his career as a bossa nova musician, and then grew to write songs that reflected a focus on political awareness and social activism. He was a key figure in the Música Popular Brasileira and tropicália movements of the 1960s, alongside artists such as longtime collaborator Caetano Veloso. The Brazilian military regime that took power in 1964 saw both Gil and Veloso as a threat, and the two were held for nine months in 1969 before they were told to leave the country. Gil moved to London, but returned to state of Bahia in 1972 and continued his musical career, as well as working as a politician and environmental advocate. 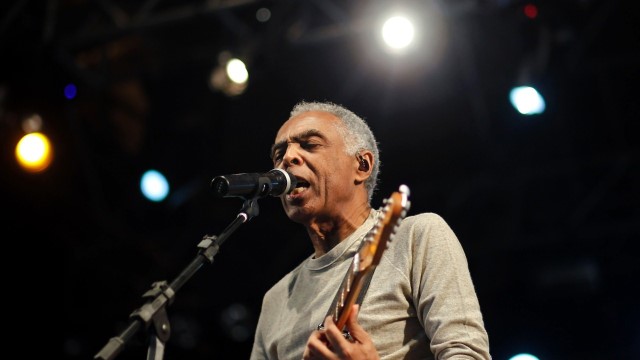 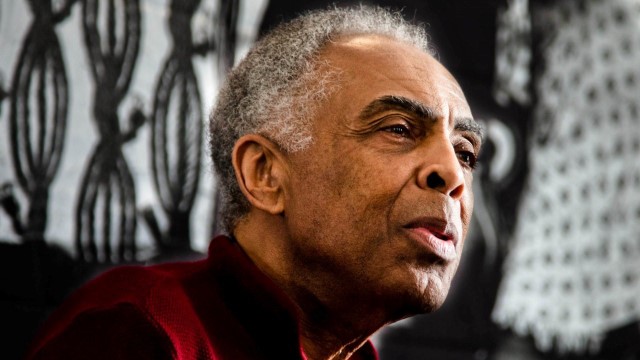 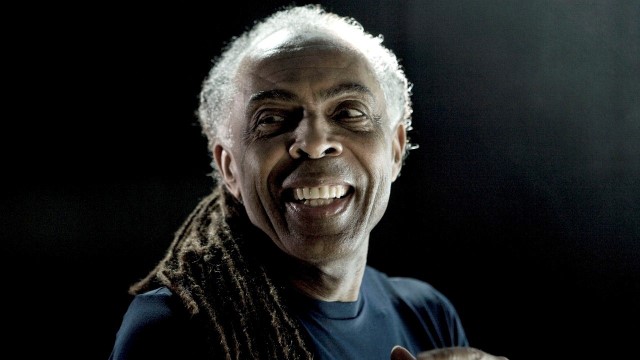