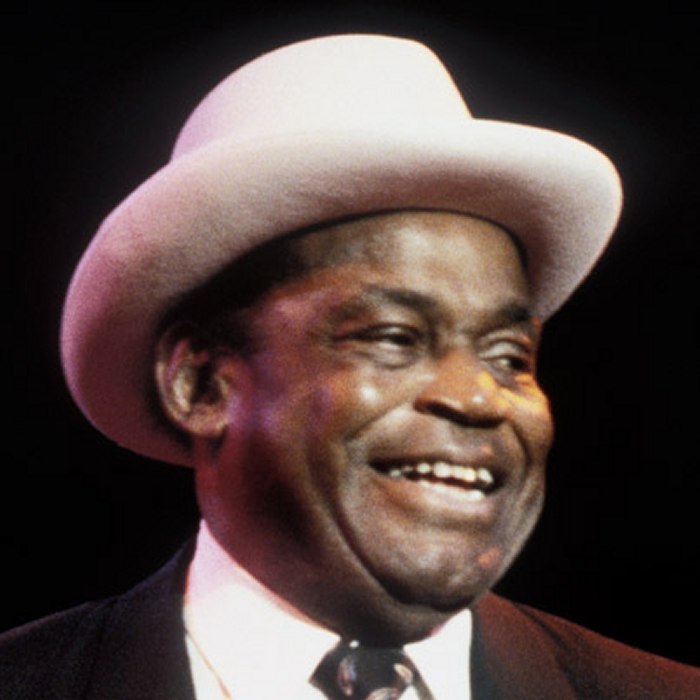 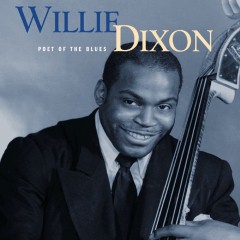 Willie Dixon (born July 1, 1915, Vicksburg, Miss., U.S.-died Jan. 29, 1992, Burbank, Calif.) was a U.S. musician who influenced the emergence of electric blues and rock music. In 1936 Dixon moved from his native Mississippi to Chicago, won an Illinois Golden Gloves boxing championship, and began selling his songs. He played double bass in several bands before joining Chess Records. His lively compositions, which he sold for as little as $30, included “Little Red Rooster,” “You Shook Me,” and “Back Door Man”; many were later recorded by Muddy Waters, Elvis Presley, and the Rolling Stones. Dixon toured widely throughout the U.S. and Europe. 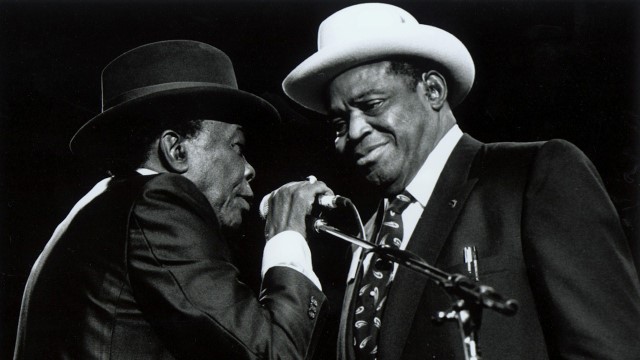