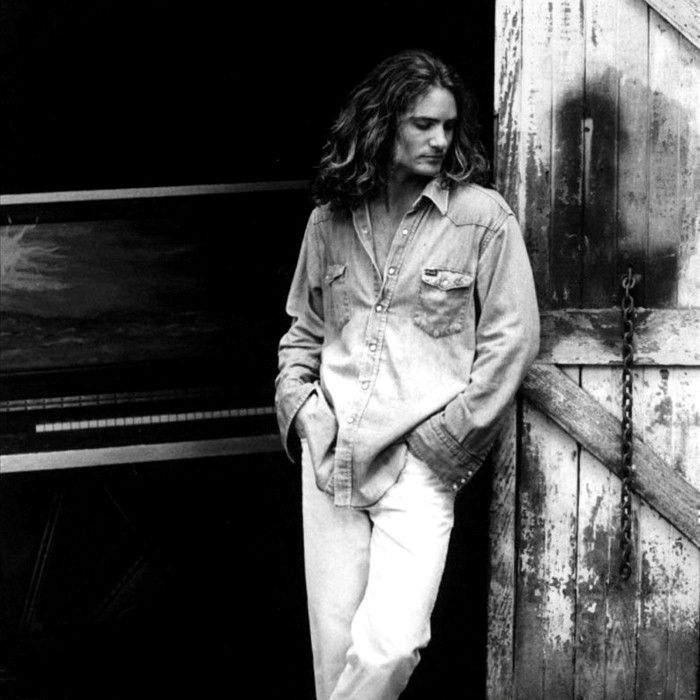 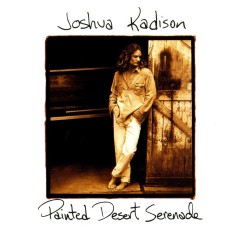 Joshua grew up in Westlake Village, California, the younger of two sons. His mother, actress Gloria Castillo, was of Mexican-American Indian descent. At age 12 he started playing the piano and subsequently started to write songs. After his mother died in 1978 when he was 15, he received his driver's license and left home (with the consent of his father) to become a travelling troubadour. He later admitted that anger and confusion over his mother's death drove much of his songwriting during this time. He later wrote "Mama's Arms" about his pain over losing his mother as a teenager; it was featured on his first album, Painted Desert Serenade. He did the rounds of piano bars across the United States for the next decade. Eventually in the early 1990s he caught the attention of EMI and signed with the label.

According to an early press release by EMI, "His maverick ways paid off in 1993 when EMI released his self-penned debut Painted Desert Serenade, a collection of introspective story songs including the break-through single "Jessie" and "When a Woman Cries," already covered by legends Joe Cocker and Smokey Robinson. "I was so used to being outside of whatever was going on that I didn't even think I'd get a record deal, much less have my songs played on the radio." This, from the young man who received the BMI Award for one of the most played songs of 1994. His international hit "Beautiful in My Eyes" is often played at weddings and peaked at #19 in the U.S. Billboard charts. Painted Desert Serenade went platinum in the US and Germany, and went multi-platinum in Australia and New Zealand". According to The "Guinness book of British Hit Singles" both "Jessie" and "Beautiful In My Eyes" reached the UK Top 40 with Jessie spending 15 weeks in the UK Top 75 with the two releases of the song combined and the album reached number 45. "Jessie" is still often heard on UK radio.

His second album, ], was less commercially successful. The songs comprising this collection were closer to sonic novels than the ballads featured in his first album; he used John Steinbeck's book The Pearl as inspiration for a song of the same name. The single "Take it on Faith" failed to reach the Billboard Top 10, and shortly after, EMI voided its contract with Kadison. The title track "Delilah Blue" was released as a single in Australia.

A Special Triple Platinum Edition of Painted Desert Serenade was released in 1996 by EMI. It included a recorded live disc of seven songs from a concert in Brisbane, Australia on Dec. 17, 1995. The show was recorded during Joshua's Delilah Blue Tour. The album is extremely hard to find and is considered by his fans to be Joshua's lost album.

In 1998, he published his book 17 Ways To Eat A Mango: A Discovered Journal of Life on an Island of Miracles and the 5-track-album Saturday Night In Storyville on his own label Storyville Records, selling it predominantly from his website. It was well received in Germany, where he continues to have a huge following. In 1999 he released another album via his website called Troubador In A Timequake, which was the first CD to include "My Father's Son." He is quoted to have said that it was a song written about his father, Ellis Kadison, who had recently died.

Shortly after, he signed a new deal with EMI Germany and his album Vanishing America was released. The album, released in May 2001, dealt with his disillusionment with the lost values of America. The album was a collection of songs that told stories about people not realizing their own beauty and full potential. Ironically, the album was never distributed in the United States. The album also included two selections previously used on his late 90's albums, "My Father's Son" and "Cherry Bowl Drive-In" and a solo version of "Dragonfly Queen," re-titled "Begging For Grace."
In 2005, Kadison relaunched his career on his self-run website "Radio Humanity." He later bought back his previous website address and re-launched it. The Venice Beach Sessions was released as a download-only album in two parts, including a selection titled "Over The Sad Songs;" this was thought to be inspired by his recently dissolved relationship.

In 2008 he announced that he would no longer be performing his older songs and would dedicate his time to studying the bansuri, a simple seven-hole bamboo flute. Wherever possible at his concerts, he allows audience members to sit on the stage; this is evidenced by various videos on YouTube. He also has a "requests" and "q and a" sessions at the end. 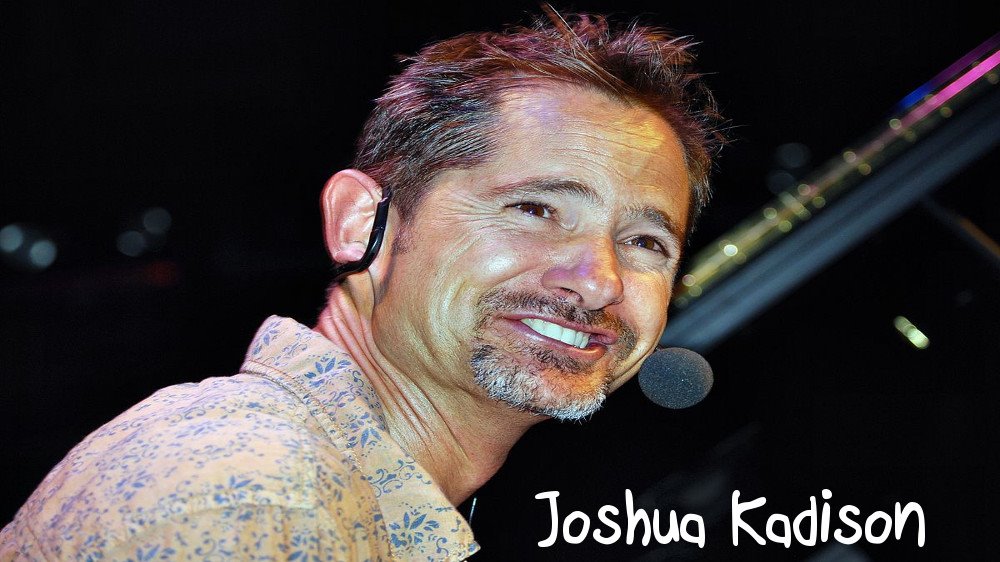 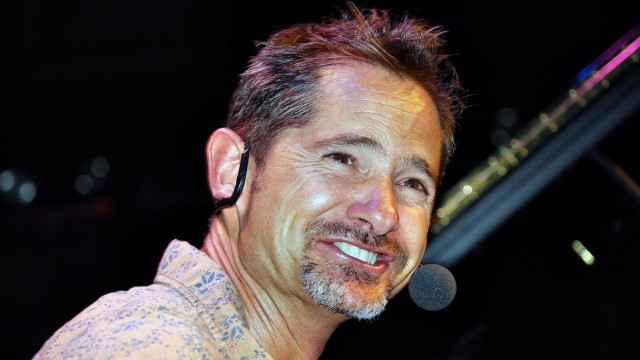