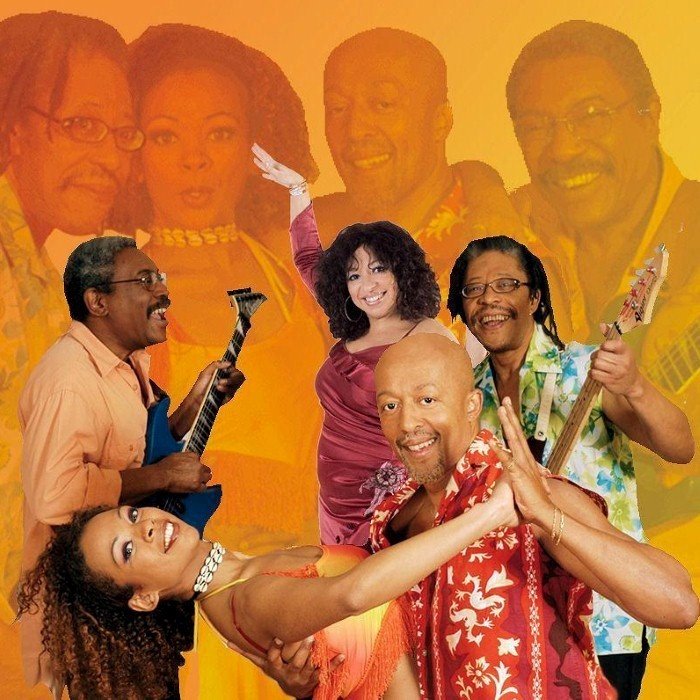 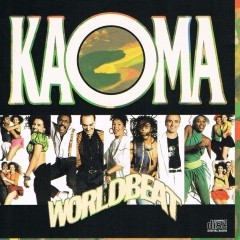 Kaoma is a pop group from Brazil, who had a major chart-topping hit with their dance single Lambada, which was stolen from the native music band Los Kjarkas from Bolivia, in 1989. Lambada is a dance which became internationally popular in the 1980s. The exact origin of the dance is somewhat disputed but it is known to have begun in Brazil and has forerunners such as the forró, sayas, the maxixe, and the carimbó. Some also say it began in Bolivia, a thought due to the song named Lambada which is actually an unauthorised translation of the song "Llorando se fue"(which means: Crying he/she went away), from the Bolivian group Los Kjarkas. Kaoma, a brazilian group, recorded this number one worldwide summer hit "Lambada" which sold 5 million singles in 1989. In the music video, there were two young children, named Chico and Roberta, performing the lambada dance. They shortly thereafter started their own musical career. The band disbanded in 1998 but reformed again in 2006. 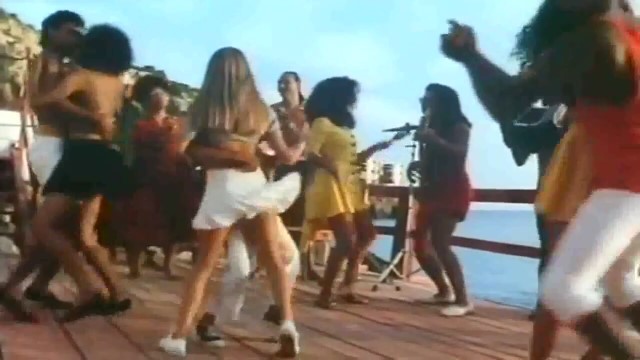