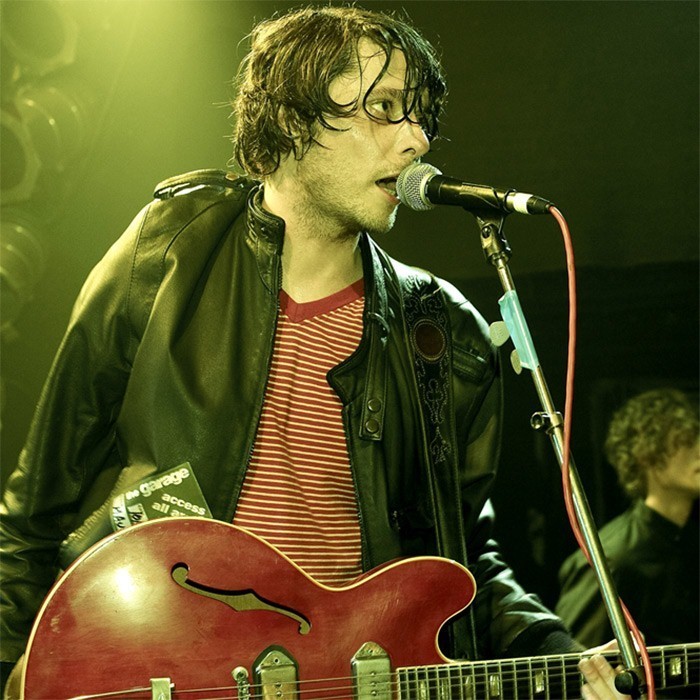 They were discovered by the former Smiths' manager Joe Moss who took them to Manchester and set them up with a regular slot at the Night & Day club. Through Moss's Smiths connections they also played support slots for Johnny Marr's band The Healers, and others including Badly Drawn Boy. The band's first release was the Til The End EP in May 2001, with further singles following, including the top-75 UK hit "Let It Live" and their top-30 breakthrough "Say Something". Their debut album, Between The Senses, was released in February 2002, and reached No. 26 in the UK Albums Chart. A second album was released in 2004, and the band constantly remained on tour. Their record label merged with another and were asked to record a third album. However with the deadline set soon after the tour, Haven did not manage to record enough material to complete what the label wanted. They were subsequently released from their recording contract, and the band split up. 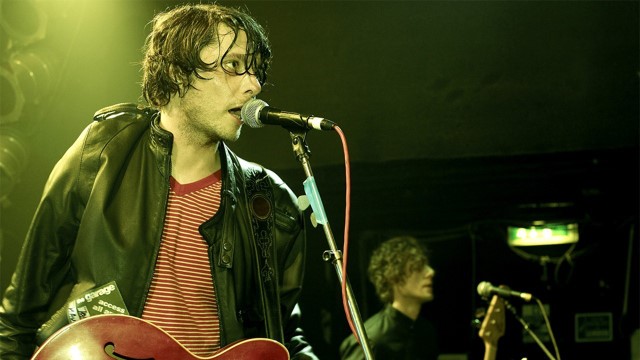