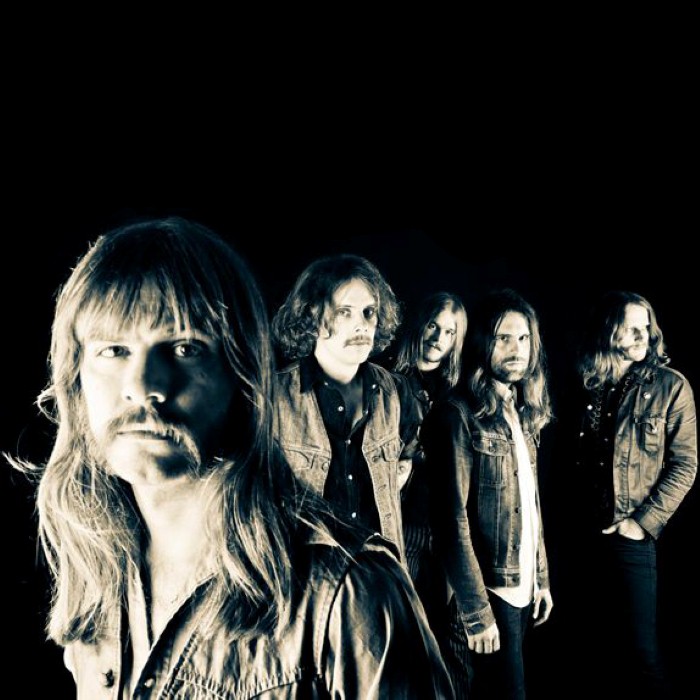 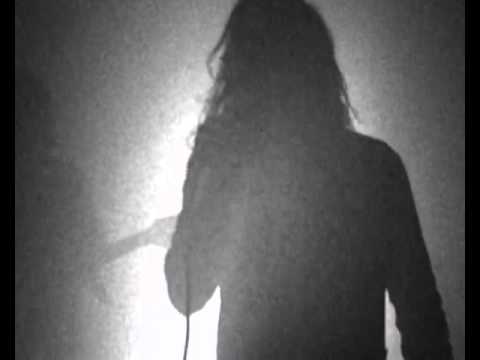 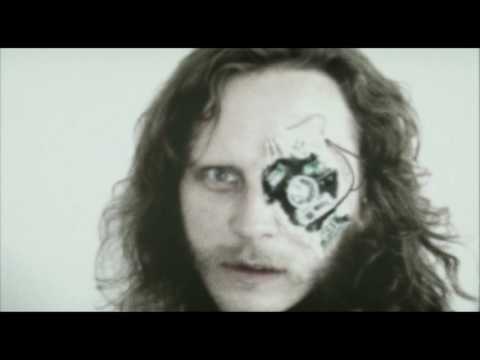 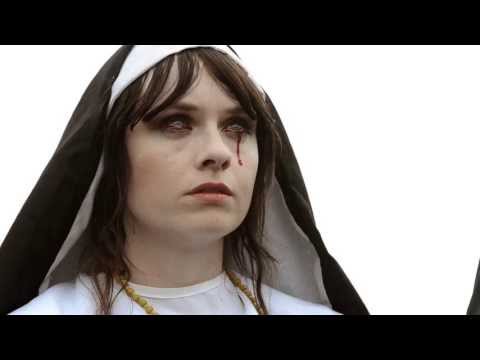 Real rock’n'roll cannot be faked. It is the immortal celebration of prized atavistic values – power and volume, sweat and adrenaline, uncompromising good times and the invigorating squall of past, present and future colliding. Those with the artistry and soul required to make music that stirs the blood will never stop chasing that distant horizon, and so Horisont have both the name and the know-how to blow minds and disperse life’s oppressive clouds. They are real rock’n'roll incarnate: an exhilarating blast of sonic euphoria, custom built to raise spirits and quicken the pulse of any right-thinking rock or metal fan.

Since forming in 2006, this Swedish quintet have steadily established themselves as one of Europe’s premier underground rock bands. Their first two albums – 2009′s Tva Sidor Av Horisonten and 2012′s widely acclaimed Second Assault – made it plain that the band have tapped directly into the heart of heaviness and guitar-wielding derring-do. Now, with their latest masterpiece, the vividly realised Time Warriors, Horisont are raising their game, refining and re-defining themselves and leaving the competition spluttering in the dust.

“We started recording new demos right away when Second Assault was released because we wanted to make sure that we had enough material that every song on the next album basically would work as a single, with no fillers,” explains frontman Axel Söderberg. “It’s most definitely our strongest album so far. We did the songs the way that we wanted them to be done. We had more time to get to know the songs, recording them in both English and Swedish to see what would sound best, so there are a few songs with Swedish lyrics on this one.”

From opener Writing On The Wall’s incendiary storm of 70s rock braggadocio and the proto-metal pulse of Diamonds In Orbit through to the insouciant swagger ‘n’ stroll of Didsdans and the hallucinatory Lizzy-gone-psych strut of the closing All Must Come To An End, Time Warriors is a strangely familiar yet undeniably fresh tornado of authentically lysergic hard rock that once again confirms its creators’ sublime grasp of the art of making ageless music with brains, balls and the fierce fizz of five musicians joining forces in perfect harmony. At times harder and heavier than anything Horisont have produced before, at others infused with a bewitching subtlety in conception and execution, this ten-song tour-de-force is a triumph for substance and songs over superficial style.

“I think that we gotten a heavier sound, some of the songs have a more metal feel to them,” states Axel. “You’ve may have heard traces of metal on the other albums as well but this time it’s definitely more apparent. I really like the fact that none of our albums sound alike but it’s always obvious that it’s a Horisont album. It’s different enough to make it interesting and hopefully it will attract attention from people who weren’t into us before, while always remaining familiar to our fans.”

As the album title implies, Horisont – completed by guitarists Charlie Van Loo and Kristofer Möller, bassist Magnus Delborg and drummer Pontus Jordan – are gleefully obliterating the divide between the wonders of the distant past and the unmistakable allure of the here and now. While some of their supposed peers focus too acutely on replicating the sounds of a bygone era, this band consistently display a magic touch, rendering every last note, riff and melody in majestic technicolour and transcending all notions of nostalgia or retro cool in the process.

“Put the 5 soldiers of Horisont in a time machine 50 years ahead of time and we would still rock the silver socks of any future man, woman or robot,” laughs Axel. “We think of a time warrior as someone who digs really good rock’n'roll and fights all the bad music that’s on the air nowadays by coming to a bad ass show, rocking out and buying real music.”

Armed with their best album to date and a collective desire to spread the gospel of real rock’n'roll around the world, Horisont will now be devoting themselves to hitting the road and taking these exceptional new songs to the people. While the modern rock world continues to be plagued by transient trends and shameless bandwagon-chasers, Sweden’s masters of cosmic clangour are the ten-legged antidote, flying the flag for balls-out musical truth. This fantastic voyage has only just begun…

“After the album release we’ll probably start by touring the north,” Axel concludes. “And then I think it’s time for the rest of Europe’s time warriors to get their fair share of the Horisont cake. We’ll keep on doing our thing and hopefully the fans will stick around to see many more Horisont albums in their record collections!” 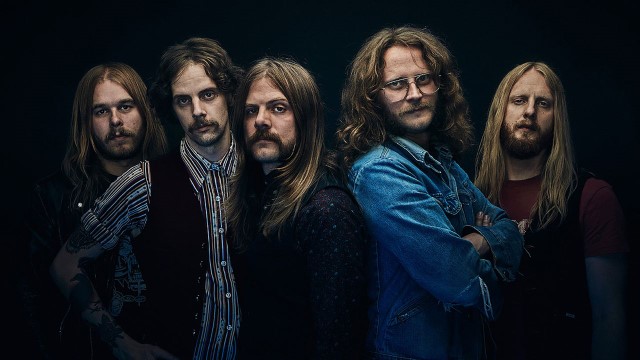 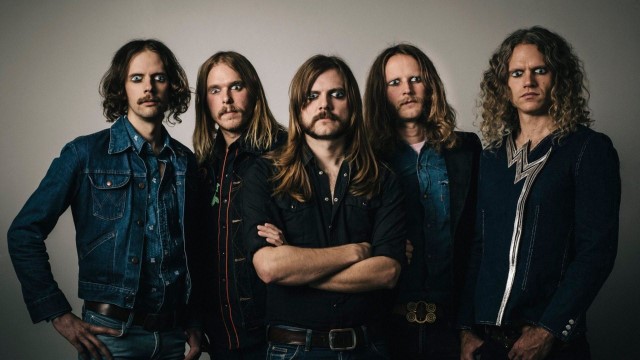 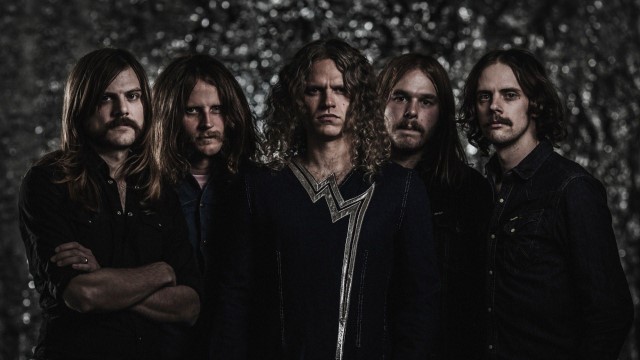