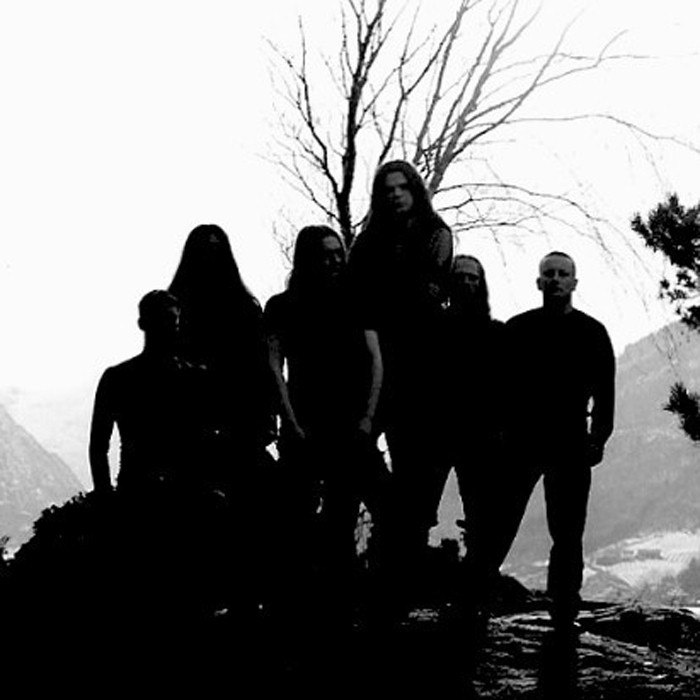 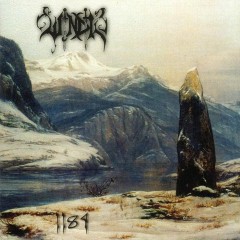 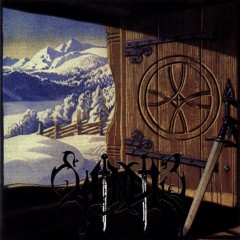 Windir (Primal Warrior in English) was a black metal band from Sogndal, Norway. The band combined black metal with folk music and mythology. The band was formed in 1994 and released its debut album in 1997. Windir was a project of vocalist and multi-instrumentalist Terje "Valfar" Bakken.
Windir produced four albums in their almost ten years of existence, each more complex and successful than the last. The band broke up when Valfar died of hypothermia. Many of Windir's lyrics are written in Sognamål.

On January 14, 2004, Terje "Valfar" Bakken went to his family's cabin at Fagereggi, Norway, by foot. On January 17, his body was found at Reppastølen in the Sogndal valley. He died from hypothermia. He was buried on January 27 at Stedje Church in Norway. In March 2004, Windir officially disbanded.
A compilation album containing Windir outtakes and B-sides, Valfar, ein Windir, was released in 2004 as a tribute to Valfar. On September 3, 2004, in Oslo, Windir's remaining members performed their last concert to go back to their roots and keep base with what they thought was real. Enslaved, Finntroll, Notodden All Stars, Weh, E-Head and Mindgrinder were the guest bands. Three bands would be formed by some of the remaining members of Windir; Vreid, Mistur and Cor Scorpii. 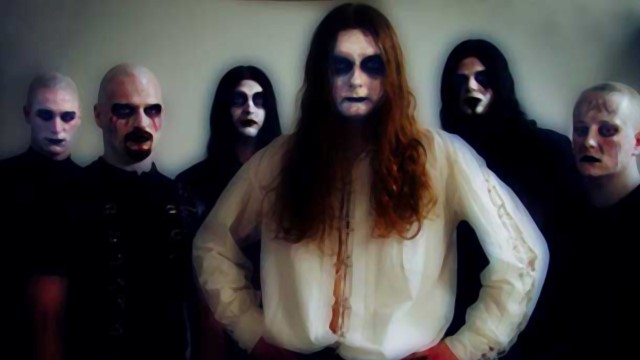 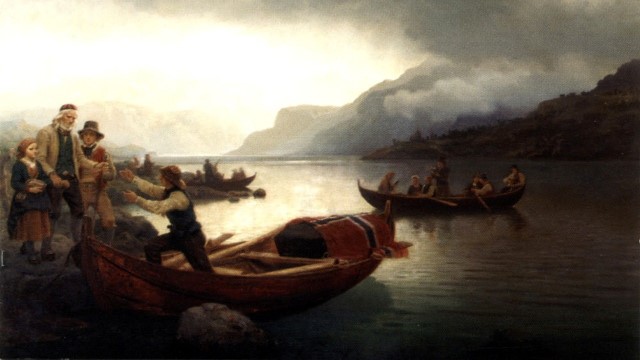 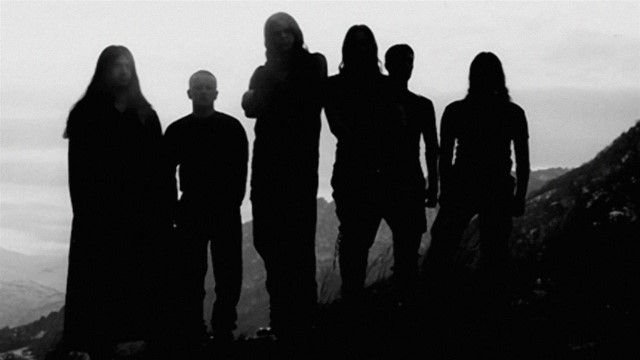