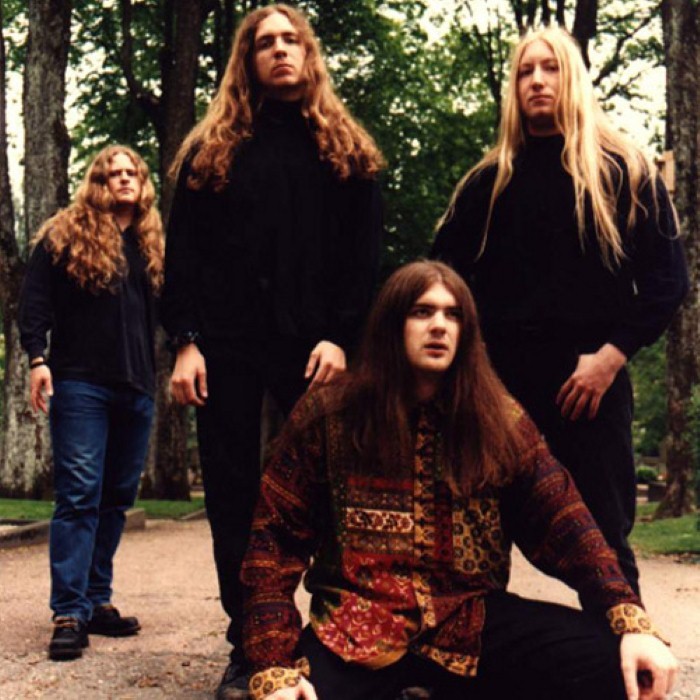 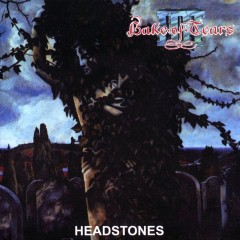 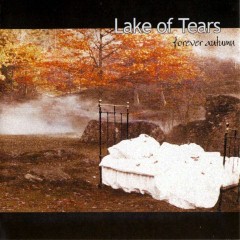 Lake of Tears is a Swedish band, generally considered to play gothic metal and doom metal. However, their sound has evolved considerably over the course of their career, expanding to include psychedelic rock, progressive metal, and, most recently, death metal.

The band broke up in 2000 amid creative differences, but reunited in late 2003, releasing the acclaimed album Black Brick Road. They released their eighth studio album, Illwill, in April 2011. 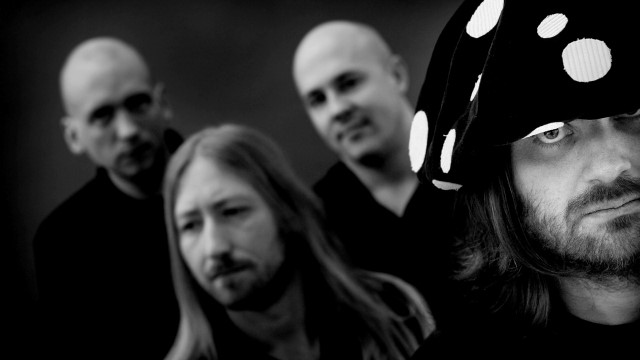