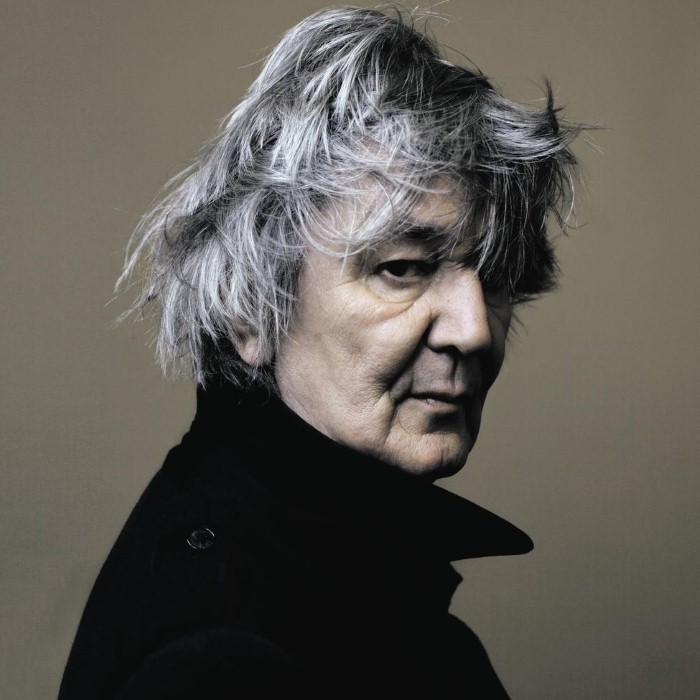 Jacques Joseph Victor Higelin (born 18 October 1940 in Brou-sur-Chantereine, Seine-et-Marne, France) is a French pop singer who rose prominence in the early 1970s. Early in his career, many of Higelin's songs were effectively blacklisted from French radio because of his controversial left wing political beliefs, and his association with socialist groups. He and his wife, Kuelan, are the parents of three children, including musician Arthur H. and actor Ken Higelin. Higelin's entertainment career began at age 14, when he left school to work as a stunt double. While playing a number of small roles in various motion pictures, Higelin was taught to play the guitar by Henri Crolla, an Italian film composer. By the early sixties, Higelin was attending the René Simon drama school, where he won the François Perier award. For two years starting in 1961, Higelin served in the French military. Upon returning to France, he resumed his cinematic career, but increasingly began to focus on music over film. By the end of the decade, he was also very active in the artistic underground in Paris, and he began to channel his music towards radical militancy. He began attracting popular attention through his live concerts, typically held in smaller venues, and released his first solo album, in 1971. By the middle of the 1970s, Higelin had become one of France's most successful musicians, and he remains influential to this day. 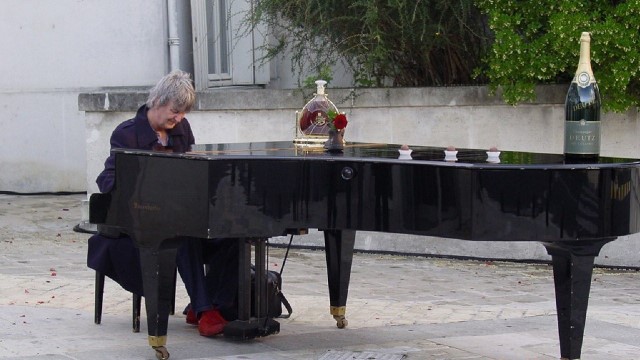 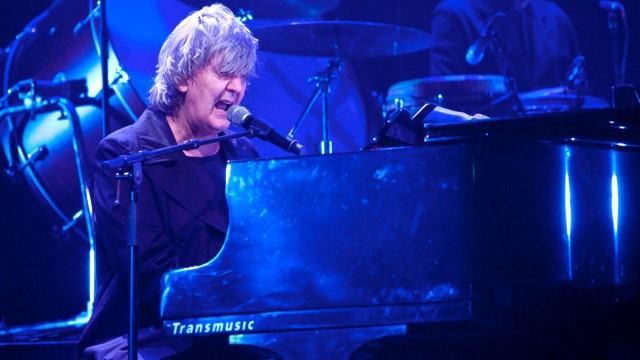