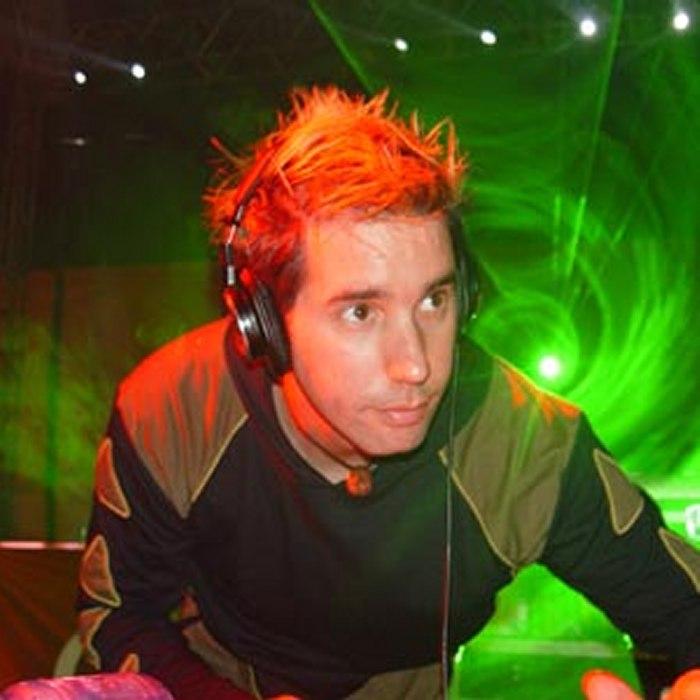 Hallucinate: Journey Into the Unknown (2003) 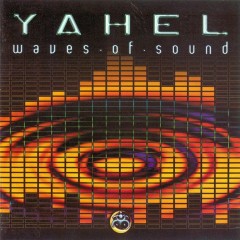 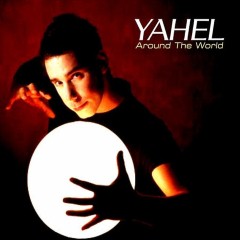 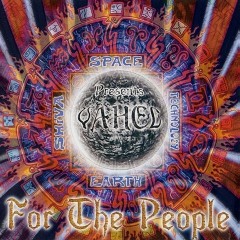 Yahel (born Yahel Sherman; August 26, 1978), is an Israeli DJ/music producer. He began his musical career during the mid to late 90's. He was the keyboardist for a famous Israeli rock band 'Eman'. At the age of 15, Eman was the youngest group to sign a major record deal in Israel.
Following a successful career with the rock band, Yinon garnered respect as he directed towards his current and significant role as a music producer and performing DJ. His recognizable talent lead him to work with another producer by the name of Yossi Sidi on the most successful talk show in Israel known as 'The Dudu Topaz Show'.
Shortly after the arrival of the new millennium, Yinon had become an established producer in Israel. Around this time, he teamed up with a well known Israeli DJ/Producer, Offer Nissim, as well as a talented singer, songwriter and composer, Maya Simantov also known as "Maya". Yinons' musical artistry brought about international recognition in 2004/05 upon release of the hit album "First Time" (DJ Offer Nissim ft. Maya) courtesy of Star69 Records USA. The album 'First Time' received a warm debut on electronic dance charts worldwide including the internationally acclaimed Billboard Charts. In a short period, three singles from the album made its way up the Billboard Club/Dance Play charts including "First Time" (top 10), "Searching" (top 20) and "That the Way I like it" (top 20).
By 2005-06, Yinon had made an expansion throughout the dance community. In light of his tremendous work and dedication in the studio, Yinon was offered to be part of remix assignments for established artists such as Deborah Cox, Kristine W., Deborah Coopers, Amuka, Suzanne Palmer and more which concluded in hits such as "Easy as Life" #1, Kristine W. "Wonder of it All" #1, Deborah Cooper "Love you all Over" #2, Amuka's "I want more" topping #1 on the Billboard Dance Charts, as well as Suzanne Palmer's "Home" & "Fascinated" both reaching Top 10. Current projects include upcoming releases for Yinons debut album & "Maya's" second album with DJ Offer Nissim.
More recently, Yinon has been engaged in mainstream productions for major R&B artists including Donnie Klang & Danity Kane where he made appearance on the hit show "MTV Making the Band 4" with P. Diddy; in addition to writing & producing for multi-platinum recording artist Ashanti, Bad Boy Records Cassie and most recently P. Diddy. 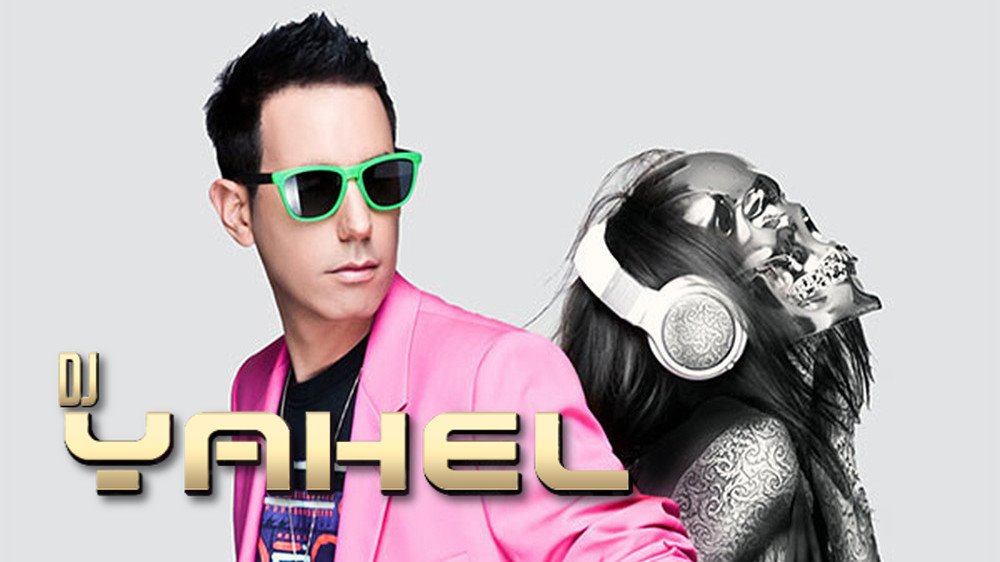 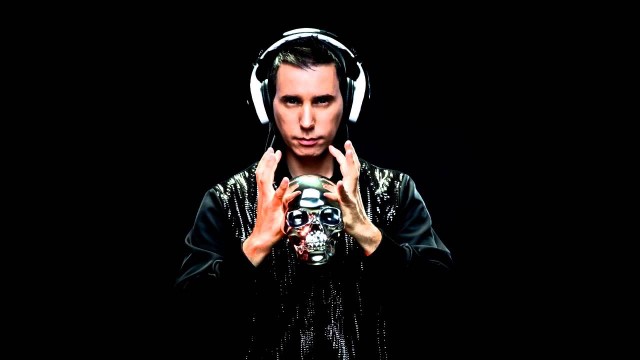 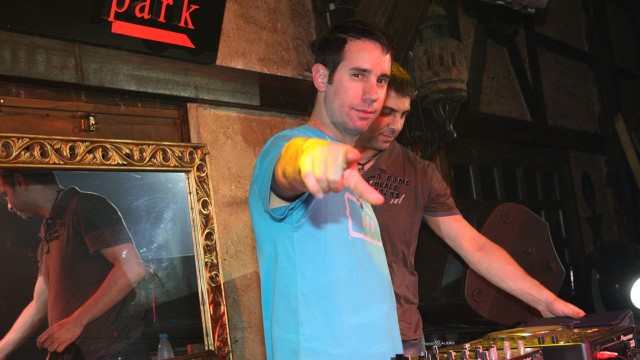 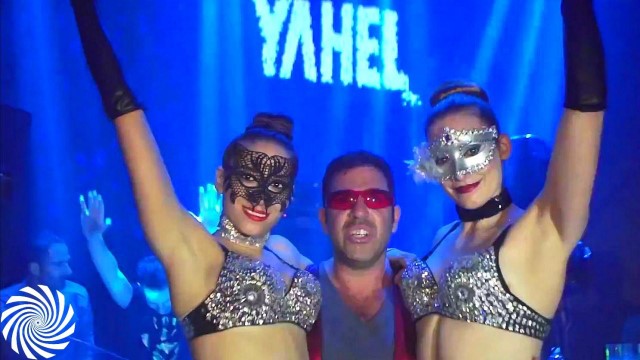